Meilleurtaux’s study covered 30 French cities and towns. In each of them, experts evaluated job offers on the basis of a permanent contract (CDI) per capita, as well as average prices per square meter for houses and apartments.

Besancon is not a leader in either employment or real estate prices. But it provides the best balance of these characteristics. In this city, more than 40% of job offers promise permanent employment, compared with 33% in Bordeaux. And in Besancon, getting an average salary, you can buy as much as 74 square meters of real estate. 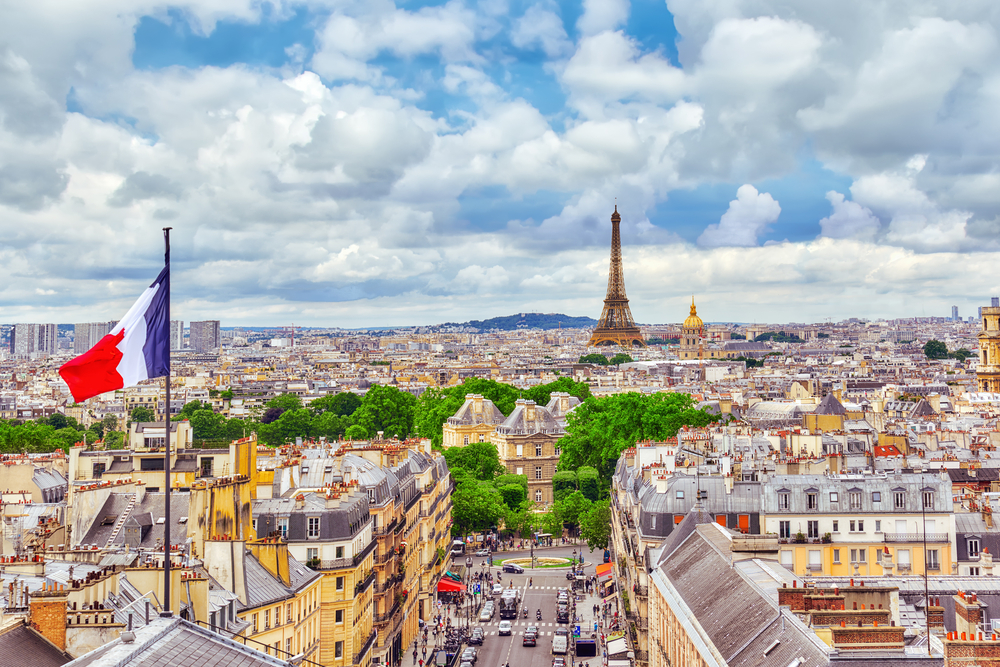 Cities of France: either work or housing?

In general, the French labor market is gaining momentum, unemployment has declined to its lowest level in 10 years.

Reasons
It must be said that, although for many years the first economy of Europe was rightly considered the German economy, now it is skidding and is on the verge of a technical recession. The French economy, otherwise, is developing steadily and purposefully.

Timely measures contributed a lot to this achievement. For example, tax cuts that were successfully carried out in time. The growth of employment also played a role. The main locomotive of the French economy itself is domestic demand. In addition, more and more foreign investment is coming to France. Investments are growing, and the number of new startups has reached the highest level in the last couple of years.

But most importantly, the government plans to further reduce taxes for companies operating in France, as well as carry out reforms in strategic sectors of the economy where the state is the main investor. As a result, France began to be called the new main economic locomotive of the Old World.