Due to the pandemic, the number of the super-rich individuals has risen in some countries. Wealth-X published the eighth edition of the World Ultra Wealth Report, in which Russia showed unexpected results.

Only 1.2% of this number are under 35 years old, and 12% under 50. The average age of a super-rich person is 63 years. The oldest members of the privileged group live in South and North America, and the youngest in Asia and the Middle East.

Before the pandemic, most of the new super-rich appeared in Asia and North America. The slowest to get rich were Hispanics and the inhabitants of the Middle Eastern states. 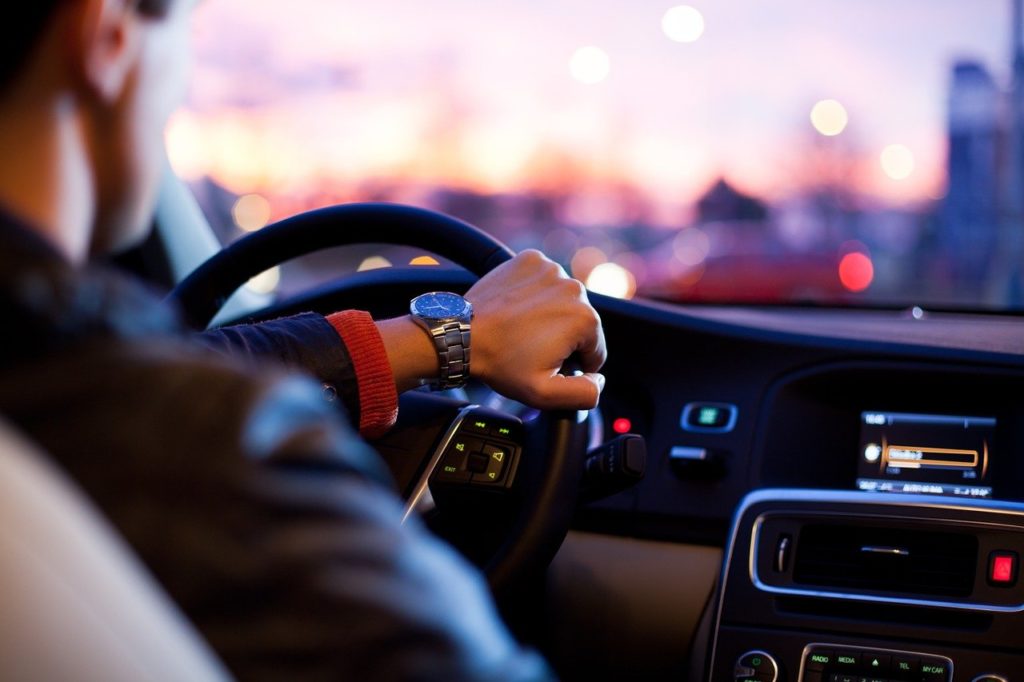 How the pandemic has affected the super-rich

By the end of August, the losses were partially compensated. Total capital rose to $ 32.2 trillion, 27% better than in the spring. But in comparison with the end of 2019, it turns out that 9% of wealth has been lost. 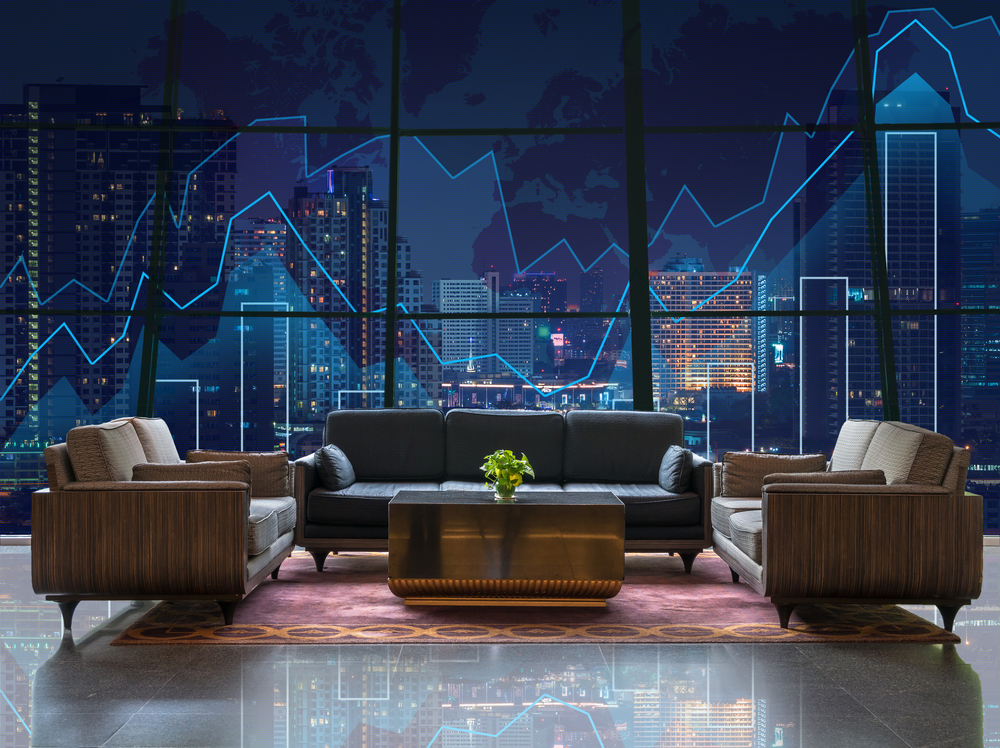 Who was affected during the pandemic and who got rich

Great Britain missed the most of the super-rich: there the number of citizens with a fortune of $ 30 million decreased by 16.9%, their capital – by 20.1%. Slightly smaller, but still impressive losses were suffered by the Spaniards, Austrians, French, Israelis, Belgians, Australians, Italians, Thais and Portuguese.

The least affected states include Indonesia, Saudi Arabia, India, Vietnam and the United States. The capital of the super-rich in these countries fell by less than 10%, and the number of the rich fell by no more than 3%.

In five countries, there are more rich people than there was before the pandemic – South Korea, Taiwan, China, Denmark and Russia can boast of this. Denmark has the most impressive statistics: there have become 4.7% more super-rich people, their capital has increased by 4.3%. Russia got the 4th line in the rating: there are 2.5% more super-rich in our country, their capital growth reached 3.1%.