Experts are already talking about the fact that prices for residential real estate in the UK can rise by more than 2 times (51%) in 25 years. In 2045, the average cost of an apartment in London will be $ 1 million.

Experts argue that if the residential real estate market in the country continues to grow at such a pace, in 25 years the average price of an apartment in the UK will exceed 470 thousand dollars. The corresponding research was carried out by one of the major British real estate agencies – Barrows and Forrester. According to information received from Yahoo, at the moment this figure is a little over 315 thousand dollars.

Data by region in the country

Market experts analyzed data on how the value of UK real estate has changed over the past 25 years to calculate the rate of price increase. According to the obtained figures, already in 2045, an average apartment or house in London can be purchased at a price of $ 1 million and more.

In the southeastern part of the country, housing prices may rise to 691.5 thousand dollars. This means that in order to deposit funds on a mortgage deposit, the buyer will have to pay 25 thousand dollars more than today. In 2020, the amount of the 10 percent entry fee was 43-44 thousand.

Prices for apartments and houses in the southwest of Great Britain will increase by almost 200 thousand USD, and in the east of the country – by 220 thousand USD average. Research confirms that homes in West Midland will cost $ 131.78 more than in 2020. 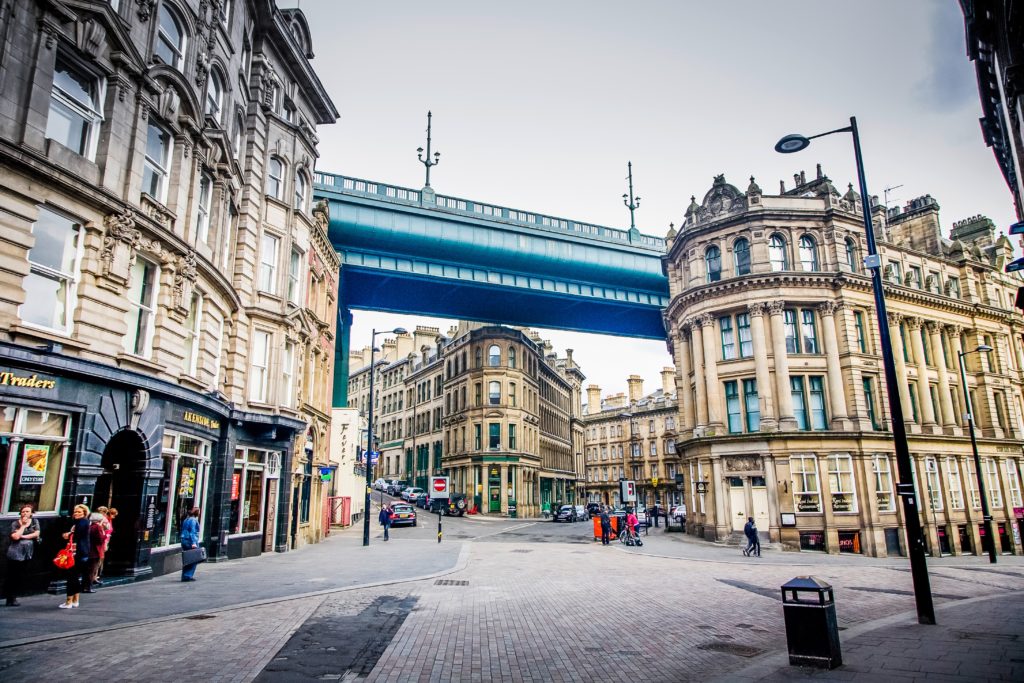 James Forrester, Managing Director of Barrows and Forrester, believes the research and its results are critical. It is necessary to draw the attention of the government to the fact that from year to year the problem of the lack of affordable housing in the country is simply ignored. And this has been going on for quite a long time. Mr. Forrester notes that the government has been promising to tackle the housing issue in the country for a long time, but even today the number of new houses put into operation is too small.

We will remind, earlier the media reported that in October prices for English housing again exceeded the indicators of previous years and broke a record.