Golden Visa is one of Europe’s most popular immigration programs, as investors are attracted by its flexibility and advantages. In Portugal, it started in 2012. This program has a number of advantages – hence its popularity. In Portugal, the country’s government strongly supports foreign investors.

First, all family members receive a residence permit. Secondly, the Golden Visa residence card in Portugal allows the owner to travel throughout the Schengen area. Thirdly, these are simplified conditions for obtaining citizenship. In Portugal, citizenship can be obtained even without residing in the country (however, you must prove your ties with the state and pass the basic language test). 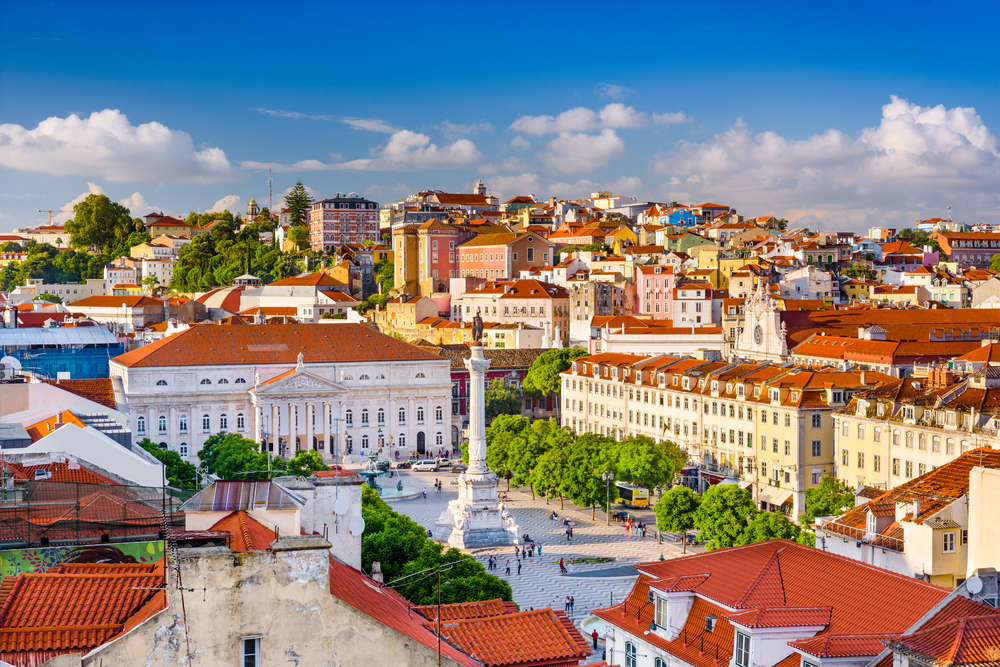 Latest News
The Portuguese government has a strong intention to review the Golden Visa program in order to redirect such kind of investments from the overheated real estate market of large cities to sparsely populated areas in order to create new jobs. The “Residence Permit for Investment” policy, commonly known as the “golden visa” and aimed at foreigners willing to invest €250,000-500,000 in Portugal, attracted €4.8 billion since its launch in 2012.

However, 90% of these investments went to the real estate market, which led to a sharp increase in housing prices and contributed to the problem of rising rents for local residents in two main cities: Lisbon and Porto. According to the Foreigners and Borders Service, only 17 out of almost 8,000 investors decided to invest in companies.

The socialist government announced guidelines for its second term, one of which sets out plans to review the program with a view to distributing investments across the country. The goal is to channel money to “regions of low population density and activities leading to job creation and the restoration of urban areas and cultural heritage”.

Under this scheme, applicants have various investment options, including €250,000 in art and culture, €350,000 in research or simply creating 10 jobs in Portugal by investing in a local company. 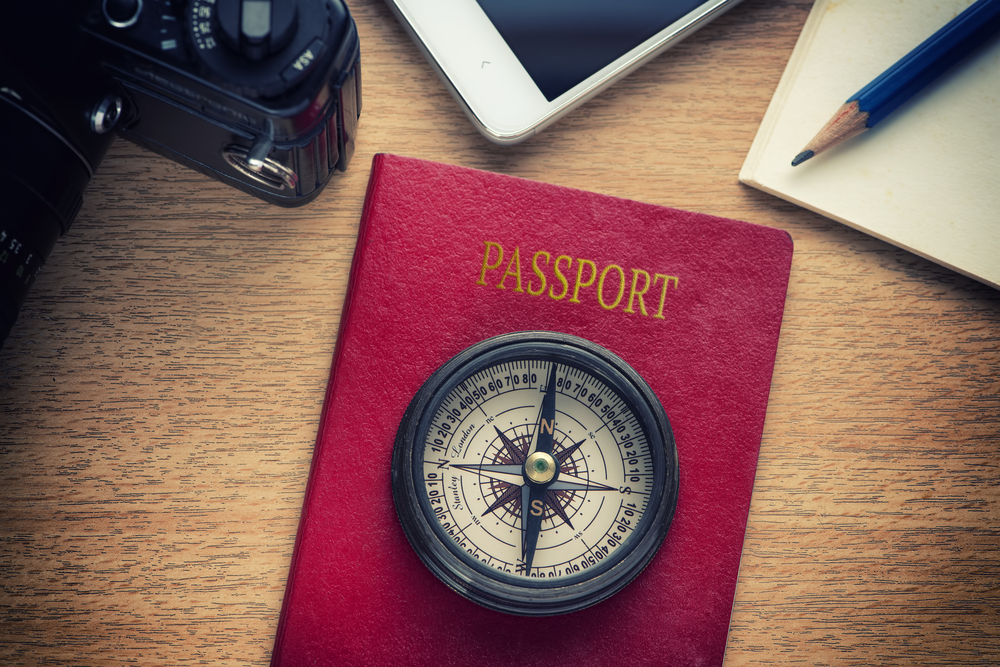 It is worth noting that:

Since the launch, more than 20,000 people have received a residence permit in Portugal, of which just over 15,000 are dependent on investors.

Previous PostAmazon users can mail-order a wonder-house from NOMADNext PostWhere In France Are Job And Affordable Housing Offers Combined?