Contrary to the promises of South Korean President Moon Jayin and the efforts of the central government, property prices in Seoul have increased by 40% over the past 3 years. According to Real Estate 114, an analytical and news agency specializing in real estate, apartments in the South Korean capital will cost buyers an average of $ 690,000.

Keeping prices down on capital properties has been declared an important task by Moon Jayin’s government, and since May 2017, when the new South Korean president took office, several programs have been implemented to keep prices down. However, the new regulations did not help, and in 2019 housing prices increased by 18.3% compared to 2018. 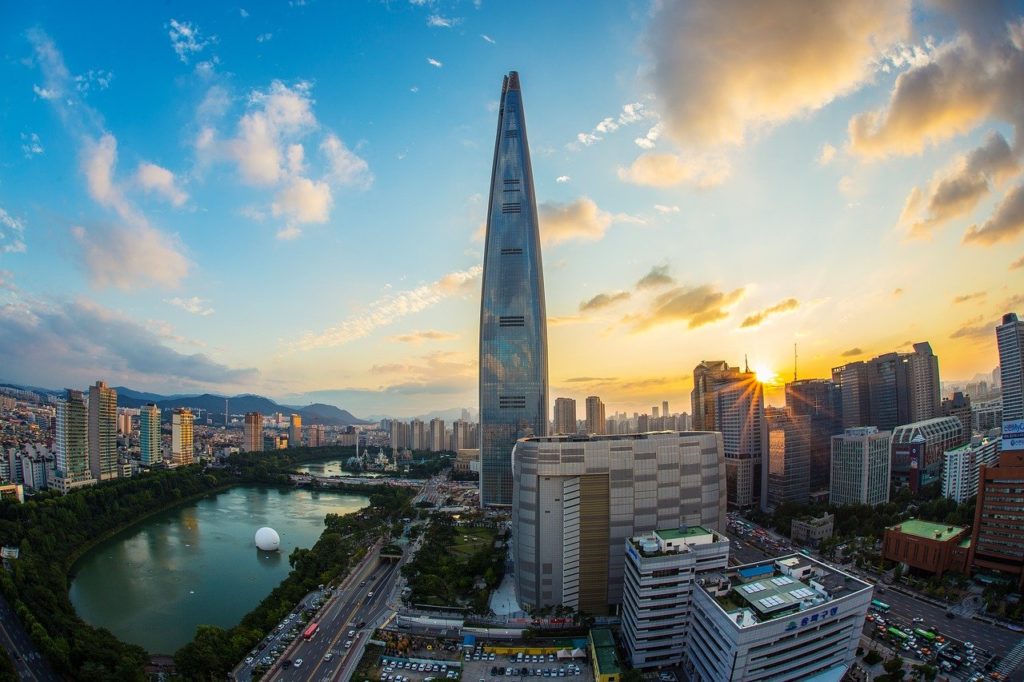 The rise in prices affected different areas of Seoul not in equal measure. In the prestigious Gangnam-gu, the price increase for 3 years was 53%, the average transaction value here is $ 1.53 million. The city center, Jongno-gu district, is just a little behind. The average apartment price here is $ 698,720, which is 51.9% more than in 2017. An increase in prices of more than 50% was recorded in three more districts. This is the oldest part of Seoul Gwangjingu, trade and diplomatic Yongsangu and another historical district of Seodemungu.

The main change that has taken place in the real estate market over the past 3 years consists of shifting the focus of demand: previously, secondary housing was more popular, now, thanks to the growth of purchases in new buildings, a balance has been achieved between these categories. According to Real Estate 114 analyst Kim Eun Jin, this is due to the preferences of young people, for whom the convenience and novelty of modern buildings is more important than the prestige of the secondary market in the central regions.

The proportion of young people (people aged 30) among real estate buyers in Seoul, according to statistics from the Ministry of Land Resources of the Republic of Korea, was 31% in 2019. This is probably due to the introduction of credit rules by the government, making purchase real estate easier for those who do it for the first time. The measure was intended to create unfavorable conditions for those who conduct speculative transactions.

The government plans to introduce additional measures to curb the rise in house prices. These are real estate tax, an increase in property ownership tax and other measures. According to senior analyst at KB Kookmin Bank Park Won-gap, this should lead to a slowdown in property prices in Seoul.