Honka in the status of a resident of the territory of accelerated development (TAD) in two years will build a resort in the tourist and recreation complex “Zelenovsky Ozerki” in Kamchatka. Honka was founded in Finland in 1958. The company has been operating in Russia since 1995 and specializes both in the construction of wooden houses and in the implementation of commercial projects. 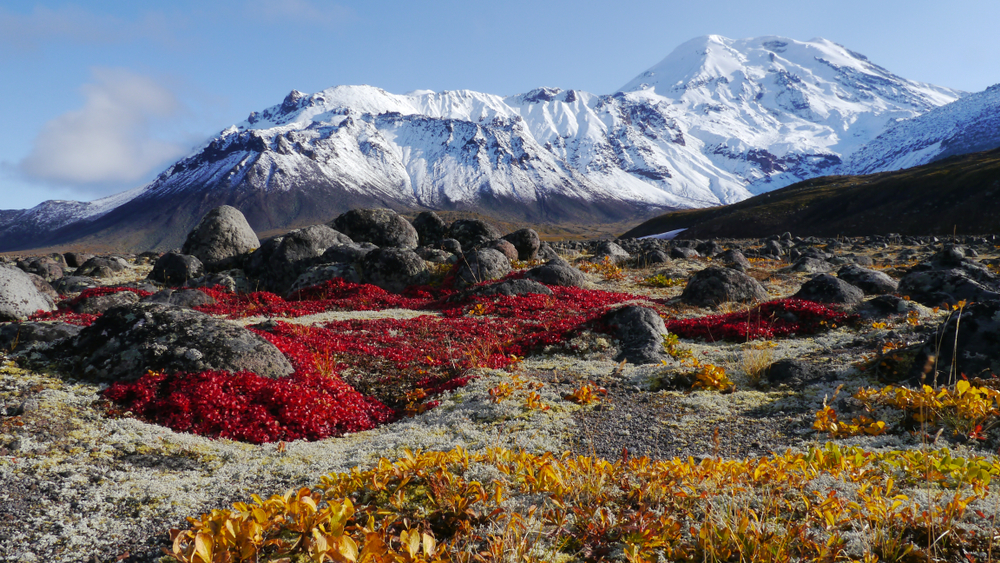 The total area of ​​the boutique hotel and spa complex will be 3,195 sq.m. The hotel is 43 km from Petropavlovsk-Kamchatsky and 21 km from Yelizovo Airport. It will be designed for 20 guests, for which there are 10 rooms with designer interiors, a fitness center, a billiard room, and a cinema hall. The spa complex includes an indoor pool with a transition to an outdoor cedar bath and thermal baths on the terrace. It is noted that this will be the first premium boutique hotel in the Far East.

The project is supported by the Far East Investment Promotion Agency (IPA) and export support. The agreement on the implementation of the project took place at the fifth Eastern Economic Forum in Vladivostok. The agency helped the investor to select an area for the construction of the hotel and prepare documents for obtaining resident status.

The TAD model will allow implementing the project for a shorter time. The opening of the hotel complex is scheduled for 2021.

IPA pays special attention to the development of the tourism sector in the Kamchatka Territory. Nature here is unique, but, unfortunately, the tourist infrastructure is not developed as well as it is necessary to increase the tourist flow. The agency attracts new investors to the region to launch tourism projects and build hotels in various regions. 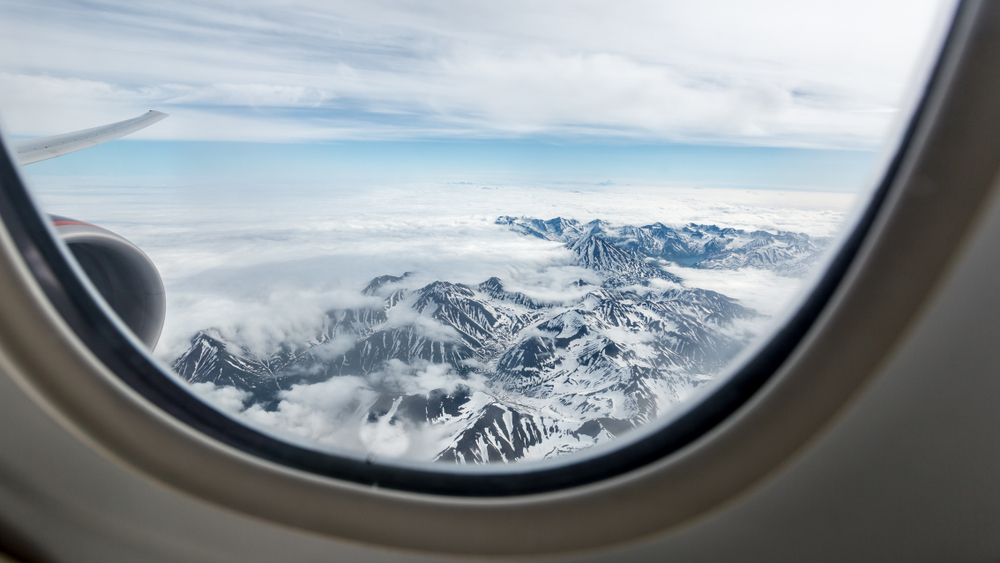 At the fifth Eastern Economic Forum, a number of agreements were concluded aimed at the development of tourism in Kamchatka. So, IPA and Rostourism will provide support to the “Airports of the Regions” company in the implementation of a project to build a new passenger terminal at the Petropavlovsk-Kamchatsky International Airport and develop tourism in the Kamchatka Territory.

Arctic Ocean Holding Group (Sun Group of Hong Kong holding) will create the Asian Village tourism cluster in the Kamchatka TAD on a land plot of more than 700 hectares.

API and the Rosa Khutor Alpine Resort Development Company plan to collaborate in the development of strategic and investment projects aimed at developing tourism in the Far East and the northern territories, including those aimed at developing cruise traffic, creating integrated resorts and other tourist infrastructure facilities.