Imagine a registry whose backups are stored on hundreds, thousands, and sometimes millions of computers. Any registry change is automatically copied to all of these computers, but before that, it is checked for accuracy. This verification is for both the “legitimacy” of the change (i.e. that the change was made by the user who has the right to it) and the fact that there were no changes in the data recorded before this change.

If several “computers” have certified the change, then it is entered into the registry, automatically duplicated on all computers participating in the blockchain. In order for the chain to be really connected, each block contains information about all the blocks of the system.

Thus, the removal or modification of any information block will be visible to the entire system. This approach eliminates backdating, fraud, and unauthorized access to the system. After all, to hack the system and change the data, you need to hack all the computers that are connected to the registry.

Blockchain and the Real Estate Market

If blockchain and the real estate market will be combined, what will we get? Let’s see.

The very first thing seen in this situation is the liquidation of the state registration. After all, the system, after the confirmation of the fulfillment of the contract, will itself transfer the ownership right from A to B. And it will produce it at a huge speed. 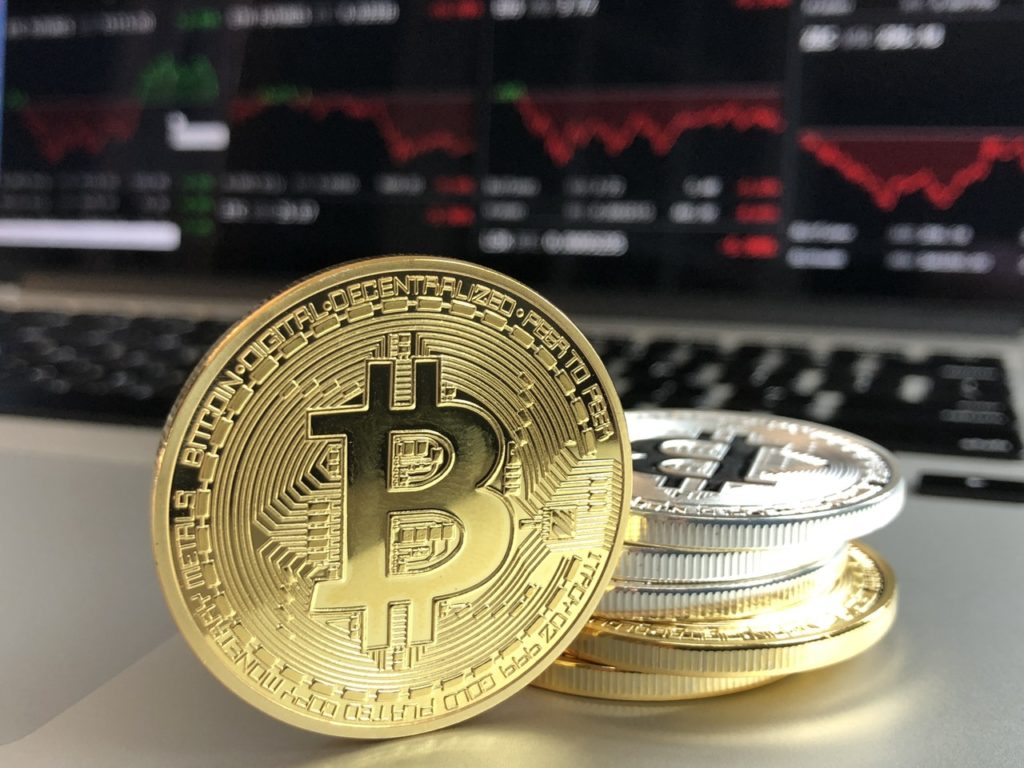 The second exception to the chain of participants in the transaction is the bank. Well, most likely, it will take part in transactions, as the money of the buyer must be “digitized”, and therefore be present on the account. But not in the role of an arbitrator, but as a financial structure that stores some money, and then it transfers them at the signal of the blockchain system. 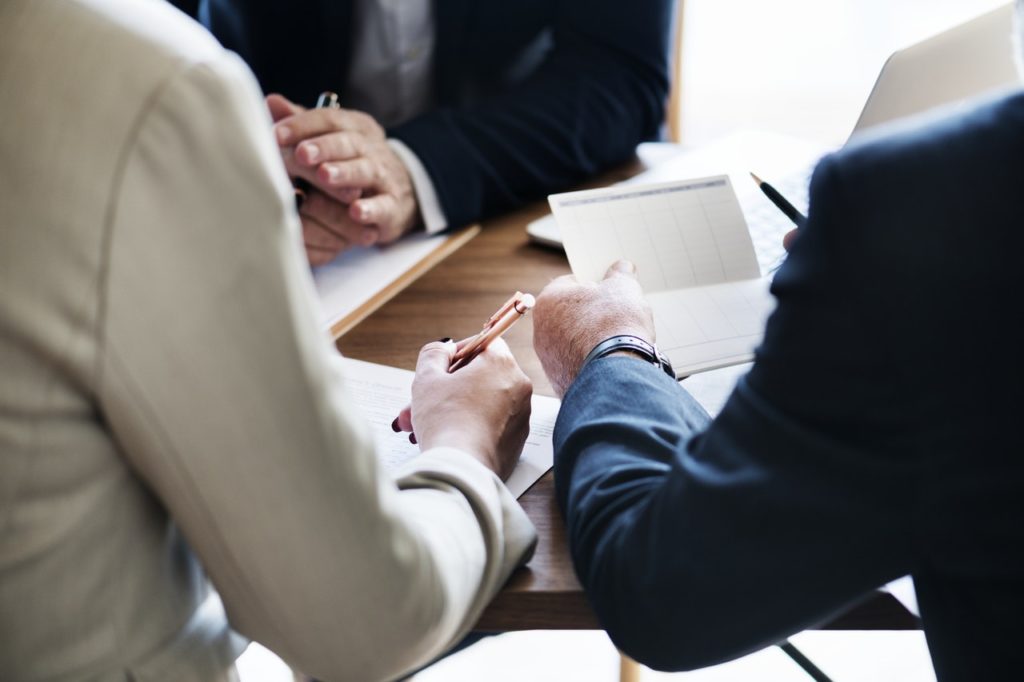 By removing all market participants, it is logical to remove the main players – realtors. The seller himself can put the apartment on sale, the buyer himself find it in open sources.

Previous PostHow do People Abroad Live after Retirement?Next PostAwesome News for the Dogs Owners in Denmark