The ability of people to earn money by their own work decreases with age. Around the world, there is a tendency when older people move to countries with milder climatic conditions, a lower basket cost or a higher level of medical care.

There are several criteria for determining the attractiveness of a state for the elderly people. Among them, there are the quality of medical care, cost of living, climatic conditions, infrastructure development, and the availability of special programs to support retirees. In the number of countries-leaders on these indicators in different years repeatedly included such countries as Panama, Mexico, Ecuador. 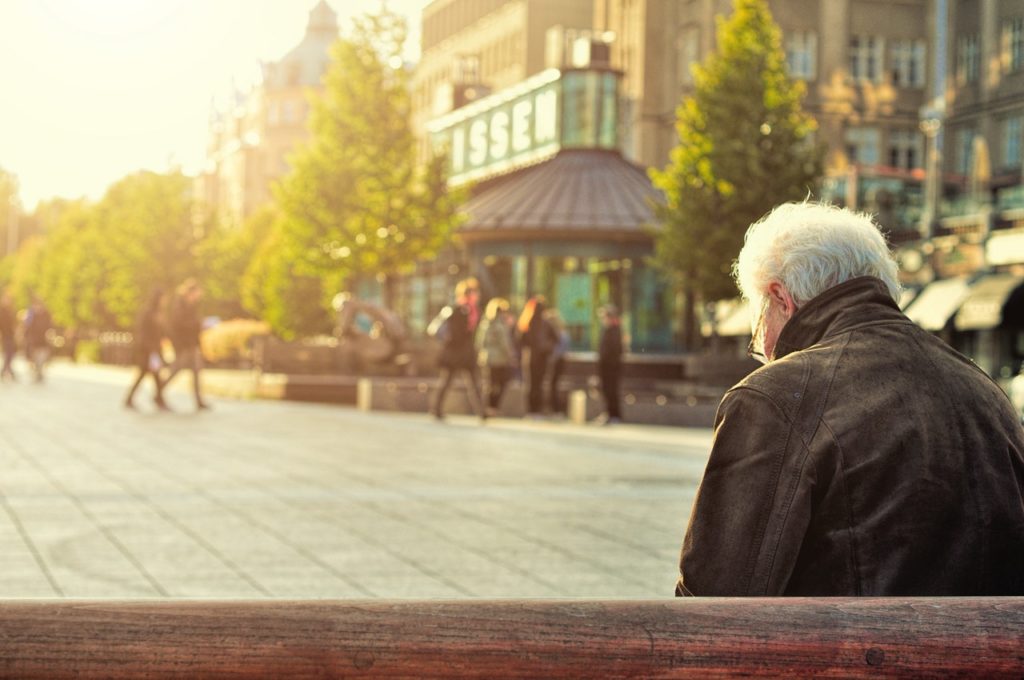 In 2011, according to the International Living rating, they still occupy the top lines. In addition to them, the list of twenty-three countries with the best conditions for pensioners includes New Zealand, Costa Rica, Honduras, Australia, the Republic of Nicaragua, and Argentina. We’ll descry some of them.

About 60% of retired people continue to work: they spread newspapers, sell lottery tickets, or work as ticket collectors. Young women receive the pension of the deceased father until they get married. Almost all housewives continue to receive the pension of their deceased husbands. Every Turk from an early age thinks about the future retirement. Having got a job, many open bank accounts, where they transfer part of their salaries and apply to private pension funds. Compulsory pension insurance is also valid.

In China, only citizens who work in cities are eligible for pension payments. The entire pension system in China is state-owned, and there is no private pension fund (in its pure form). A state pension may amount to € 9-13 – this, of course, is not enough. However, elderly people in China have huge benefits: a partial or even complete exemption from utilities, the free travel on public transport, and a free admission to a number of public places – museums, parks, gardens. There are special canteens and shops for the elderly people. 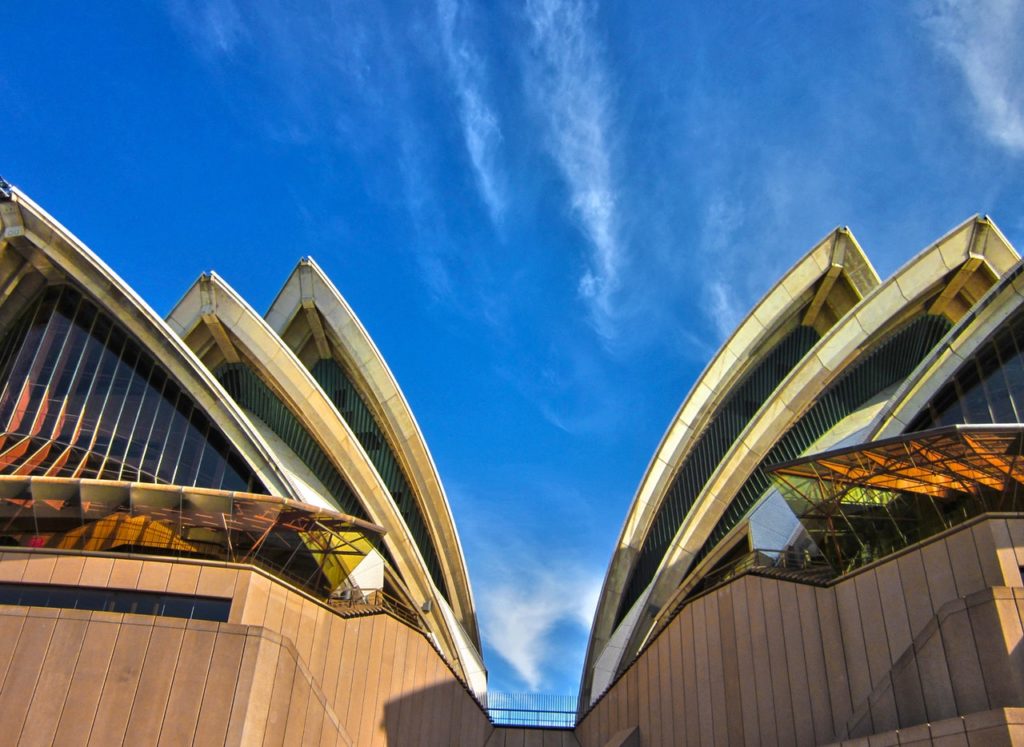 In Australia, all citizens, regardless of whether they have been working or not, after reaching the age of 65 receive a state pension. In addition, retirees are entitled to benefits, including the free medical care. Single Australians who have reached retirement age receive a pension of € 870 married people receive € 852. In addition, in Australia, any citizen can register his personal pension fund and manage it independently. To take advantage of pension savings it is possible after reaching the age of 65 years.