Van Bo Le Mentzel is an engineer-architect focused on finding alternative construction options and creating multifunctional things that save space, time, and money. The main idea of ​​Le Mentsel’s works is getting rid of social problems. He has already come up with a DIY furniture project that anyone can assemble on their own. 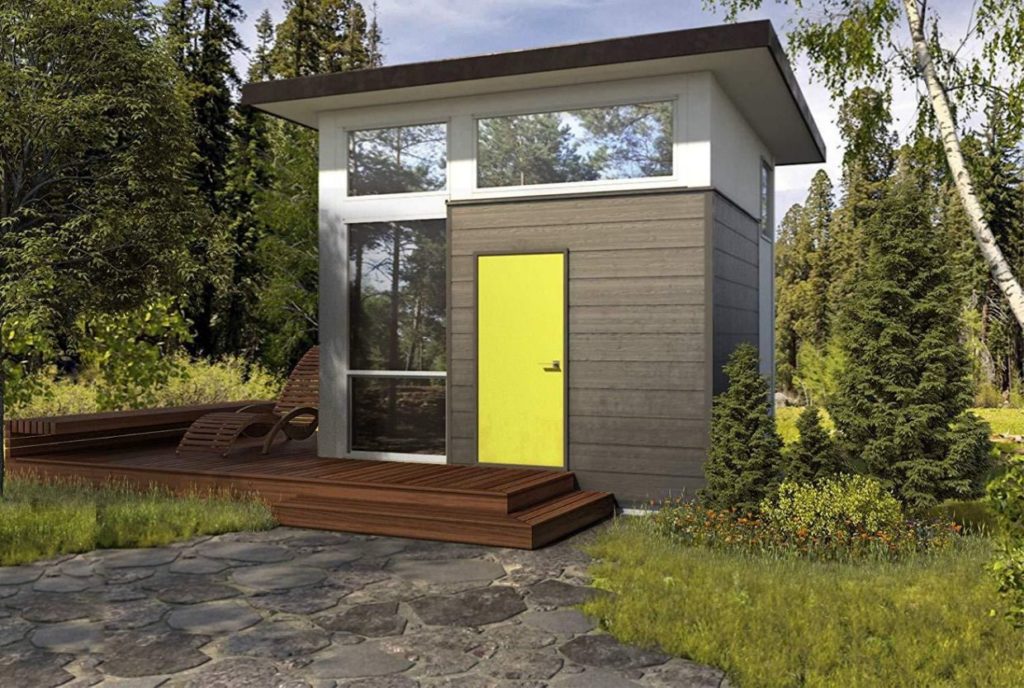 An apartment for €100 per month

In Germany, the issue of rental housing has become particularly acute: in Berlin, it is difficult to find an apartment cheaper than €400 per month. Couples and families, of course, need more space and maximum equipment, but for single tenants, it is enough to have basic necessities.

Van Bo Le Mentzel created the concept of real estate, taking into account the principles of green building and “social good neighborliness” when strangers are comfortable living in the same house with each other. The main condition is that renting an apartment, taking into account the cost of the Internet and heating, should not exceed €100. The architect developed the idea together with the Bauhaus Archive and the Berlin Design Museum.

The innovative apartment has a minimum area of ​​only 6.4 sq.m. Inside, there are basic necessities: a bed, a table, an armchair, and a kitchenette. There is, also, a bathroom with a toilet and a shower. Mini-housing is modular: a person can remove the wooden partitions and rearrange them as you wish, and movable walls allow you to change the area of ​​different sections of the apartment.

Of these apartments, the architect plans to create a whole house in which one can vary the area of ​​the combined premises. The larger the area, the higher the rental cost, but, in any case, it should remain small. Le Mentzel first introduced the finished house in 2017 on Karl-Herz-Ufer Street in the Kreuzberg district of Berlin. 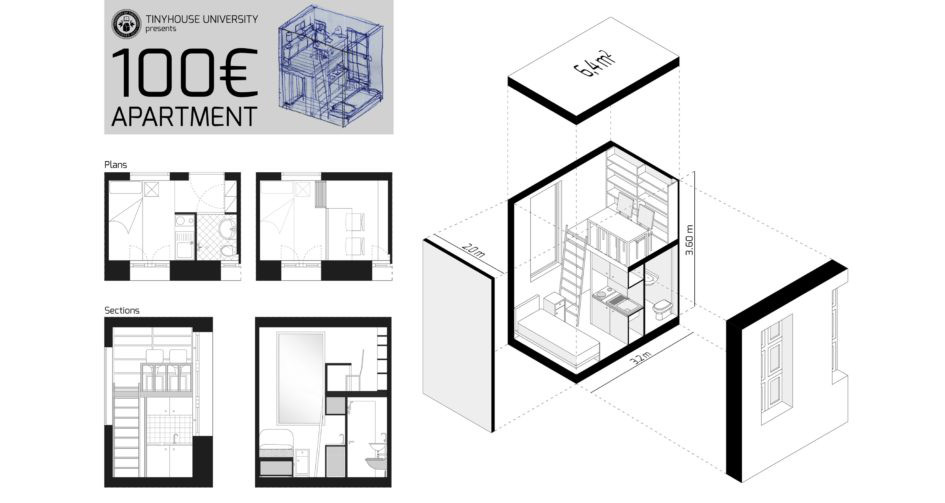 Now, Van Bo Le Mentzel holds exhibitions of design houses and other compact housing options for little money in different areas of Berlin. It is important for him to find areas near which there is good infrastructure. So, the architect located 19 houses in parking spaces near the IKEA Berlin-Lichtenberg store, and in September 2019 he presented the project in Vienna. Le Mentzel counts on the support of the authorities, who could allocate space for apartments for €100, but, for now, an individual can spend the night there for a modest donation in support of the project.