The pandemic has left its mark on the economies of the world, and now the governments of different countries are developing special programs to revive the market. Thus, Turkish Environment Minister Murat Kurum announced the start of a program under which all building materials will be produced in the country. One of the main tools in the fight against coronavirus is border closures. It was this factor that led to a situation where most of the building materials ceased to flow to Turkey, and all construction projects temporarily suspended their activities.

What is the essence of the program

The new government program aims to revitalize the construction industry and lower prices for a variety of building materials. State-owned bank Emlak Katilim Bankasi and investment fund Emlak Konut are responsible for investments in small and large businesses. First of all, the government plans to support enterprises that will produce imported building materials and equipment. According to experts, the launch of local production will help reduce the cost of construction materials by up to 20%, which will subsequently affect housing prices. 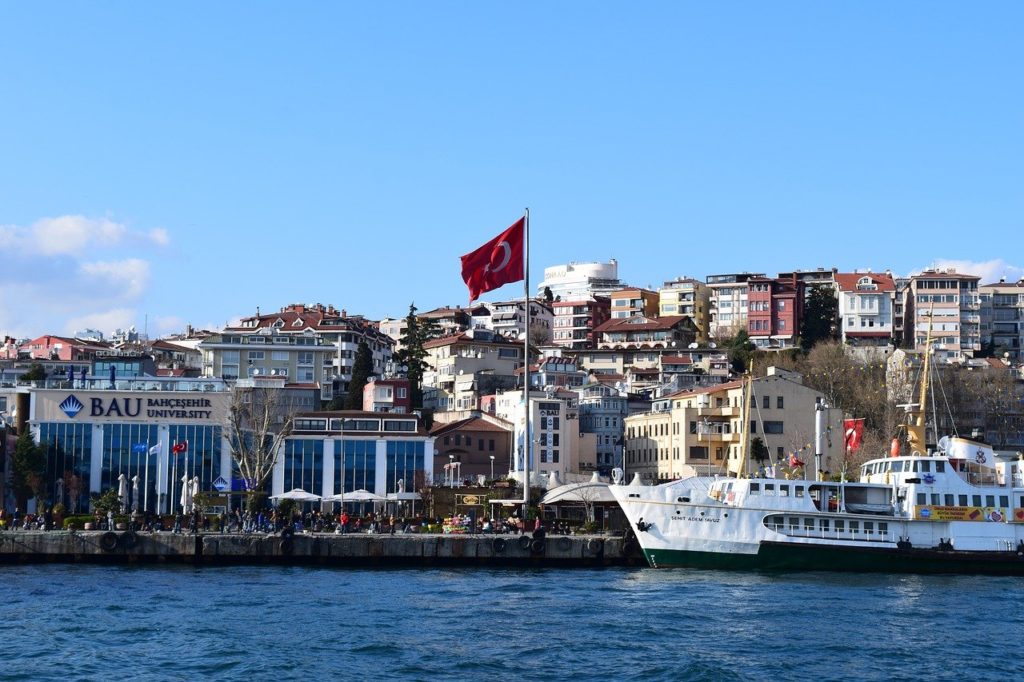 How are things going with prices today?

In July this year, construction costs increased by 7.5% compared to the same period last year. This was due to the fact that prices for building materials rose by 4.2%, so the issue of supply is considered the main indicator of housing prices.

The government is taking various measures to revitalize the real estate market, as this sector of the economy has suffered the most. So, state lenders have launched a new lending program, according to which anyone can get an inexpensive loan to buy a house. Statistics show that government measures have a beneficial effect on the economy, and already in July, demand for housing jumped to 124.3% due to the launch of a lending program. The average number of homes purchased has reached nearly 230,000, far more than the 190,000 homes purchased in the same month last year.

In the first half of the year, 854,000 homes were sold, which is almost 41% more than last year in the same period. Housing prices rose 20% in Istanbul and 26% in Ankara, but this factor did not affect consumer demand. Despite the fact that there are no more foreign buyers, experts hope for positive changes in this area.