According to the Land Department, 9,799 real estate transactions were recorded in the first half of the year, which is 14% less than in the same period last year. If we compare these indicators with the second half of 2019, the information is even more disappointing – the number of completed transactions decreased by 20%.

The average cost per square meter of residence is 1,490 euros, which indicates that there has been no decline in prices. At the same time, the amount of all transactions has decreased – in the first half of the year this figure reached 785 million and compared to last year decreased by 53 million. Such data may indicate several changes in the market – the demand for housing is growing steadily, which is evident from the rise in prices. However, the financial capabilities of the population after the experienced pandemic are far from desired, and the total amount of all transactions is decreasing. The Estonian government hopes that the economic situation will improve in the near future and the real estate market will revive again. 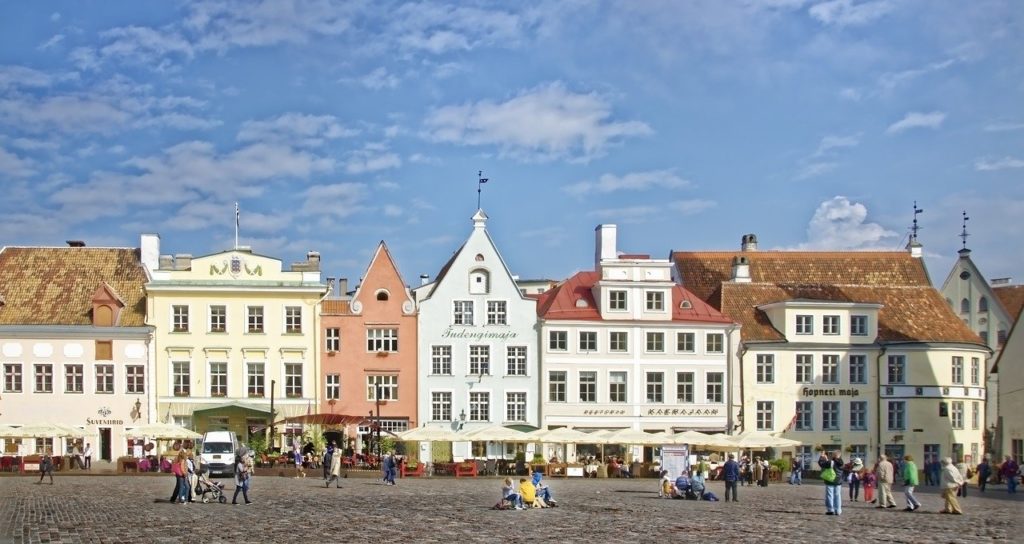 New housing is in great demand – this conclusion was made based on a comparison with last year’s indicators. So, new buildings were bought for 122 more, and secondary apartments were bought for 1593 fewer. This attitude of residents to the choice of housing indicates that the majority of buyers prefer to settle in new quarters with developed infrastructure. Secondary housing is losing its attractiveness compared to modern residential complexes, and the demand for such apartments is steadily declining. 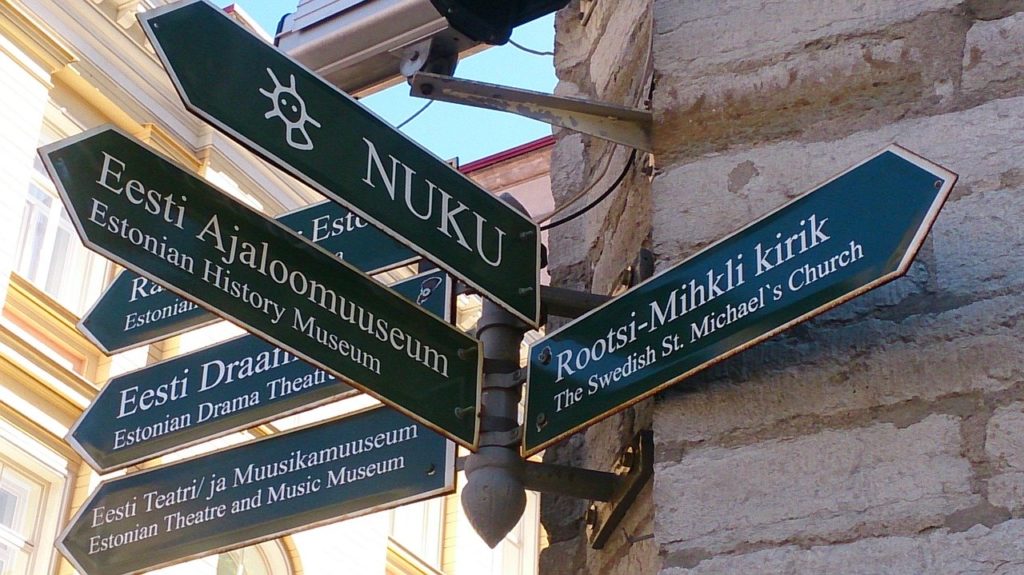 If we compare housing prices, the following market situation is observed. In Tallinn, the cost per square meter reached 2,053 euros and for the first time in a long time exceeded the mark in 2000. The cost increased by 10%, most of all, this factor affected new buildings, which became more expensive by 13%. Demand for rental housing has increased and the sector has seen a sharp 70% increase. The increase in rental demand also indicates that buyers cannot afford to spend heavily and are willing to put up with some of the hardships of paying lower rents.

Other parts of the country are also seeing a rise in house prices. In Tartu and Pärnu, the cost per square meter increased by 6% from 1,345 to 1,515 euros. In Ida-Viru County, prices have risen by 3.5%, and today the average cost is 212 euros per square meter of living space. In fact, the gradation of prices by districts remains, since housing in different cities and parts of the country has always cost differently.