The news agency GPG reports that after a 15-year period of continuous growth in residential and commercial property prices, Switzerland is experiencing an economic downturn for the first time. Thanks to the implementation of the government program this year, property values increased only in the second quarter and by only 0.61 percent, but in the first three months of 2020, prices fell by 0.16%. This rise in prices has been recorded for the first time in the past thirty-six months.

The main reasons for this are the new, more strict criteria for mortgage loan, adopted back in 2015 by the Swiss National Bank. The new banking policy was designed to reduce the Swiss housing debt, which is currently at around 90 percent. Also, the central bank withdrew all restrictions on the euro, which led to an increase in the cost of commercial, residential real estate for foreign investors. The demand for properties in Switzerland decreased. 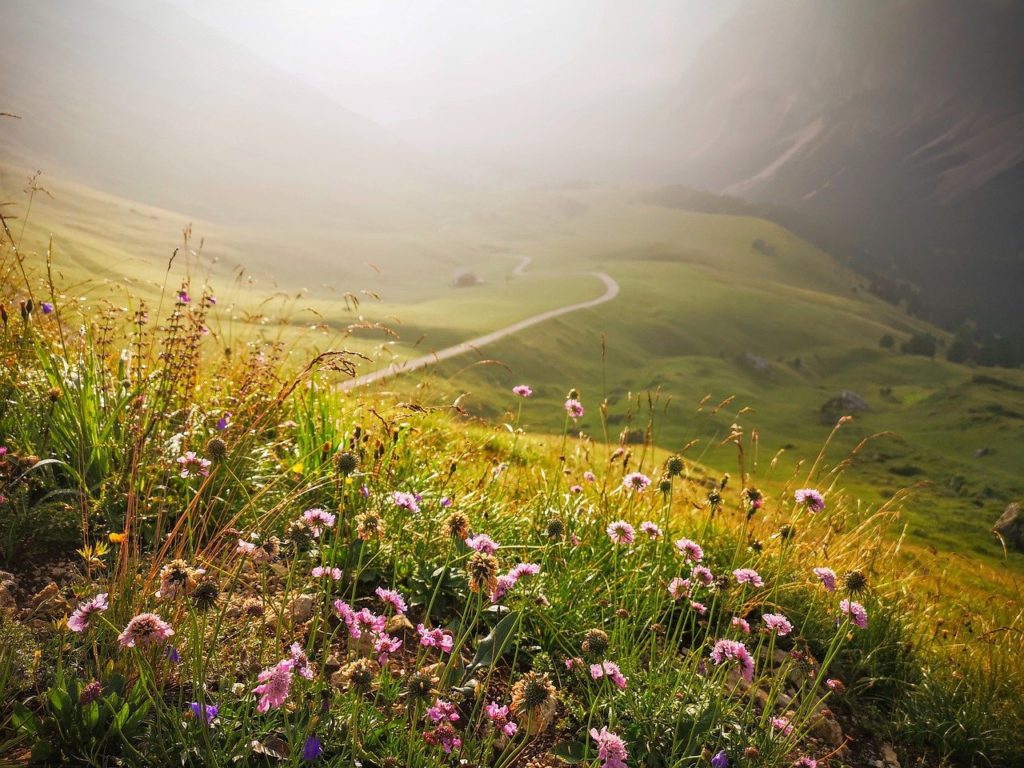 Now the average cost of housing in Zurich is at the level of 11,467 euros for each square meter of the total area. The price of a standard apartment with an area of 120 square meters reaches 1.38 million euros in Geneva, and in Zurich exceeds 1.45 million euros. If you rent out such housing, you can save 3,827 and 3,946 euros per month, which is about 3.27% per annum. In the next year, an increase in the cost of renting residential real estate in all settlements of the country is predicted.

According to information released by SECO by the State Secretariat for Economic Relations, the economic situation in the country has worsened over the past year: economic growth was 0.9%, which is 1.9% lower than the result of 2018. This figure is the lowest over the past ten years, according to experts from the secretariat this year there will be an unprecedented large economic decline over the past quarter century – 6.2%. The main reason for the deteriorating economic situation in the country is considered to be a significant decrease in foreign trade and domestic consumer spending due to the coronavirus pandemic. 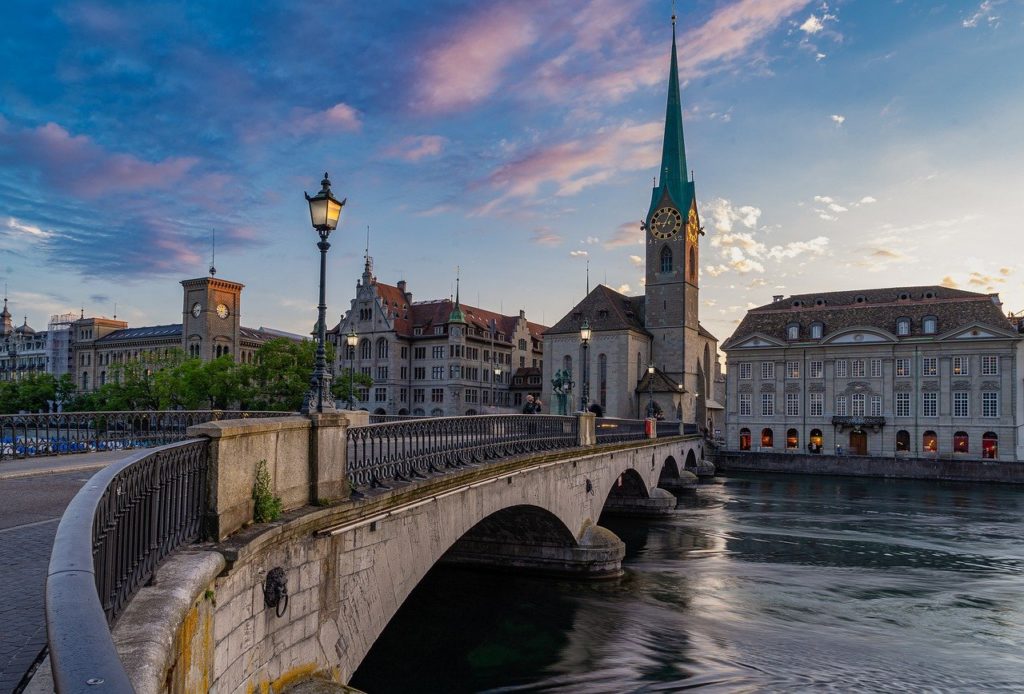 For all commercial companies whose income levels have dropped sharply due to COVID-19, the Swiss government has provided an economic incentive package totaling more than sixty billion euros.