More and more residents of Western Europe express a desire to buy property in France. There is a real boom in the national real estate market. 60% of potential buyers are either French or citizens of neighboring countries. This was reported by representatives of the consulting company Knight Frank, which conducted a corresponding study.

Considering the situation on the real estate market on the Cote d’Azur, analysts note that the recovery of buyers’ activity there takes place in four phases. The first to show interest in real estate in this region were citizens of Monaco, who wish to acquire a comfortable and spacious “refugee”. The second wave included Parisians and residents of other French cities. Then investments in France caught the attention of the rest of the continental Europe. Finally, the British joined the excitement, awaiting the resumption of air traffic with France since the beginning of July. 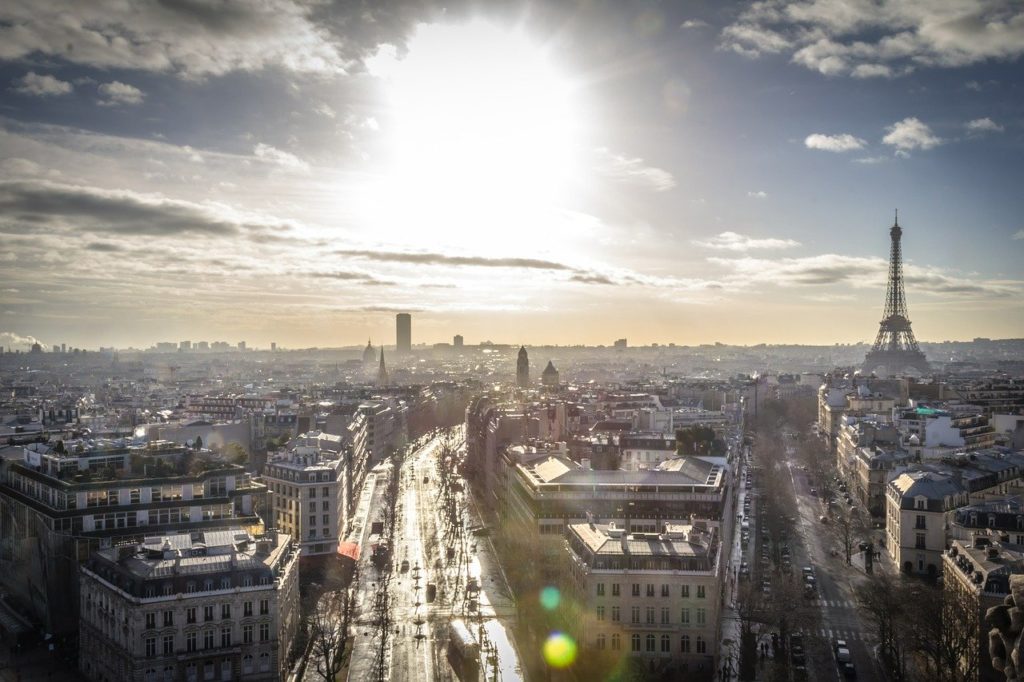 The employees of the Russian representative office of Knight Frank report that the Cote d’Azur steadily holds positions in the top five of the rating of locations in which Russian multimillionaires are especially eager to purchase real estate. According to experts, requests for villas and apartments are now coming in even more often than before the outbreak of the pandemic. One of the possible reasons for this is the probability of getting a discount of up to 15%.

The French property boom is also clearly noticed in Paris. Experts find several explanations for this. First of all, many people wanted to radically change their lifestyle at the end of the quarantine. In addition, rational buyers are attracted by the opportunity to take advantage of record prices in the market before the inevitable economic downturn kicks in. Analysts have concluded that real estate in Paris is viewed by international investors as a lucrative haven during the turbulence. 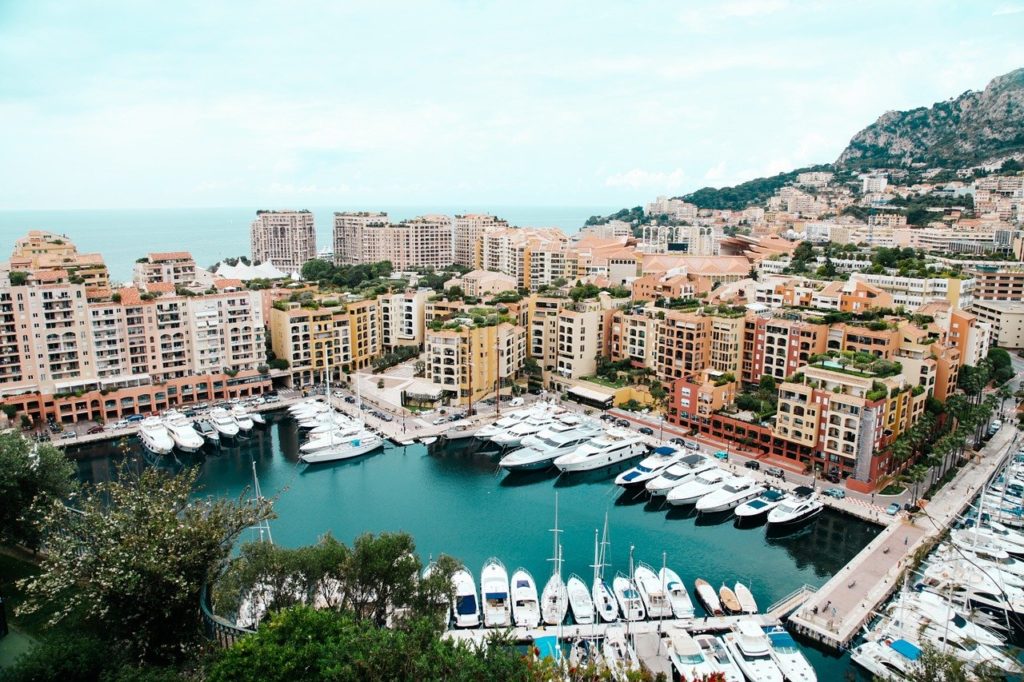 In August 2020, experts compiled a rating of states where the purchase of real estate was recognized as the safest. Switzerland is predictably topping the list. Germany, Israel, Singapore and Japan also managed to enter the top five of the rating. Russia in this list got 61 positions. Our country is only slightly behind Belarus, Sweden, Great Britain, Ukraine and Monaco.