German Company Civey, which specializes in polls, decided to research the attitude of property heirs in Germany regarding their assets. Newspaper Der Spiegel, one of the largest national publicists, mentions the following. The reason for conducting sociological research was the rapid rent increase, which was caused by the pandemic of corona virus. It was proven that more than one-third of the heirs are planning to lease properties which they acquired from relatives, in the future, or even to sell them.

The research included approximately 1.500 respondents, aging from 18 to 49 years old. A percentage of 28% from them announced their intention to lease their inherited immovable property in Germany. The 34% intends to sell the residence of their ancestors, in case they inherit. The 20% of the respondents is ready to move in a new residence location. Only 10% of the respondents wishes to preserve the property in the family and transfer to their children. 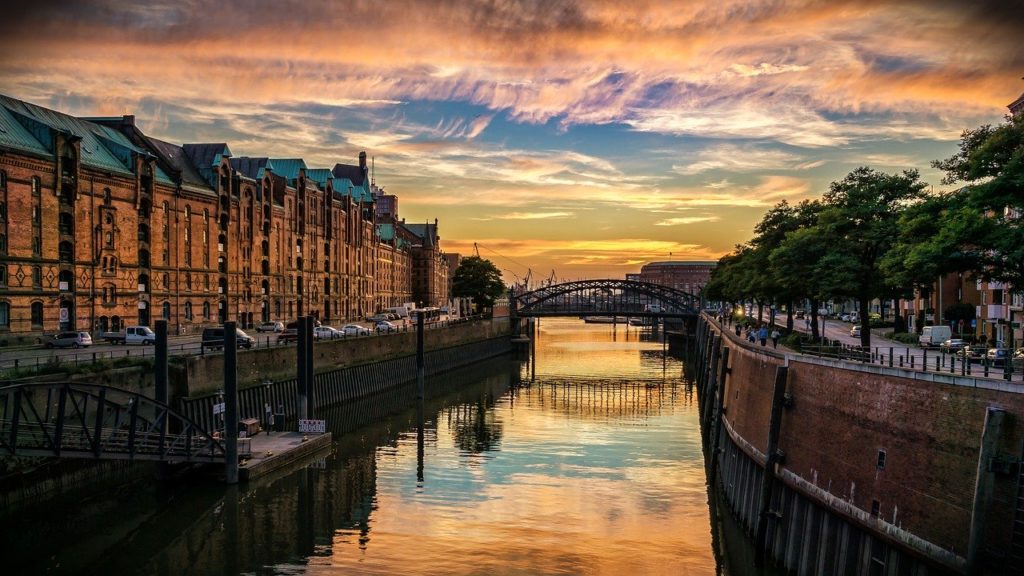 The representatives of Civey asked the opinion of potential heirs, who have still not transferred their inheritance to their descendants. Approximately 7% considered the decision of new generation regarding the property sale “egocentric” and did not express moral support for this attitude. Simultaneously, almost 25% of the respondents mentioned that their children motives regarding the future leasing or sale of property is clear to them – but they must admit that it is slightly upsetting.

Whoever is interested in investing in Germany within the proximate future, is suggested to pay attention to these statistics. If the predictions are realized, a lot of attractive properties will be in the market -and their cost, due to high competition, will be maintained in reasonable levels.

This attitude remains strictly local and characterizes currently only Germany. In several European countries, the opposite intention is noticed.

More specifically, in France, currently, the population is actively purchasing properties. The 60% of the buyers are French or citizens of neighboring countries. Initially, residents of Monaco showed interest for properties in this country, for whom the priority is spacious apartments and expensive houses. The second wave of buyers is mainly consisted of Parisians and residents of other French large cities.