According to statistics published by the Knight Frank agency, consumer demand for residential property in the UK significantly increased recently. The indicators already exceed the number of offers on the market for the sale of private houses. The researchers confirmed that only for the penultimate week of July 2020, more potential buyers registered with the agency than in the same period in the previous five-year period. There were much more of them than sellers. The number of the latter in comparison with the average for the last five years, has doubled.

Experts note that the surge in interest in the sale of real estate in the UK may be short-term. As soon as the current market situation corrects, the numbers will become less contrasting. Residential property prices in the country have risen amid the COVID-19 pandemic around the world. In the long term, they may be affected by significant factors: the provision of government assistance to eliminate the effects of unemployment, as well as the possible emergence of a vaccine against coronavirus in the near future.

How the demand for UK property affected prices

According to Nationwide, only for July, the average cost of properties in the country increased by 1.7%. This figure turned out to be higher than it was predicted by the Reuters experts. This growth is recognized as the highest since August 2009, when the country began to “recover” after the 2008 global financial crisis.

A year ago – in July 2019 – the cost per square meter on the market was 1.5% lower. Experts note that they were 1.6% lower last year. 0.1% was “attributed” by the specialists to the factor of seasonal fluctuations in the cost of properties. 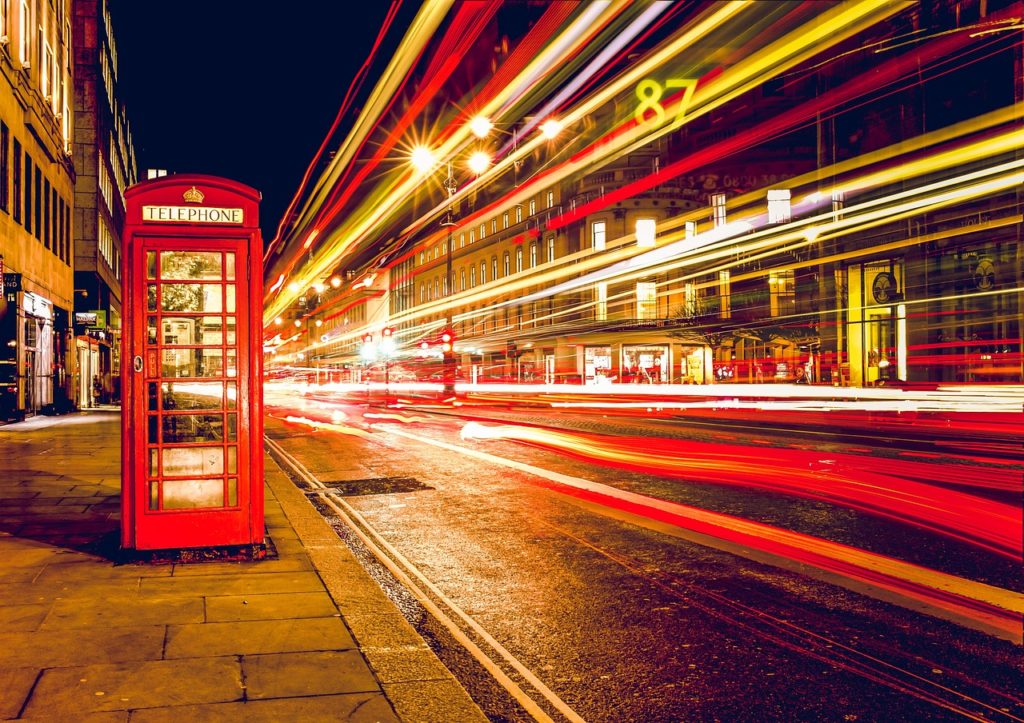 The Bank of England notes that in the first month of the summer of 2020, the number of agreed mortgages quadrupled from a record low in demand for home loans in May of the same year. The pre-pandemic indicator is still low – it is 40% less than in the same period in 2019.

The Nationwide are confident that in the next months, the demand for property sales in the UK will continue to grow. This is facilitated not only by the pandemic, but also by a temporary reduction in the cost of the tax on the acquisition of properties, which Rishi Sunak (Minister of Finance) announced in early July. However, experts fear that the increase in prices may negatively affect the state of the market: the rate of unemployment in the country continues to grow. Temporary support of citizens will not be able to completely stop this process.

it should be noted that the country’s economy decreased by a quarter just in the first two spring months due to quarantine measures. Bankers fear that the “rebound” formed today may slow down again. And then it will not be possible to reach the pre-pandemic indicators even in several years.