Immediately after these two leaders, it follows the city of Harish with indicators of 6759 housing units. The decent rhythm of construction was due to the tangible support of the government and the provision of discount houses for young people.

A fixed price plan for a buyer

One of the main reasons for the shift in emphasis among contractors was a government plan with a fixed price for buyers. The 10 largest and most influential cities of the country take part in this plan, among them it is possible to especially note Harish, Ashkelon, Rosh ha-Ain, Be’er Sheva, and Rishon Lezion. In Ashkelon and Rosh ha Ain, the total number of built-up and rented out housing is on average 6,000 units, mainly this is a discounted housing for young couples.

More than 10 years ago, about several thousand units of housing were built in this city. Basically, the work was carried out in the Neve Zeev and Ramot quarters. This has created a problem of the oversupply of residential real estate. But, recently, in the western and northern outskirts of Be’er Sheva, land sales have again resumed for the construction of thousands of new homes, as a result of which the number of buildings in recent years has increased to 5500. As in the past, it is aimed at young couples. 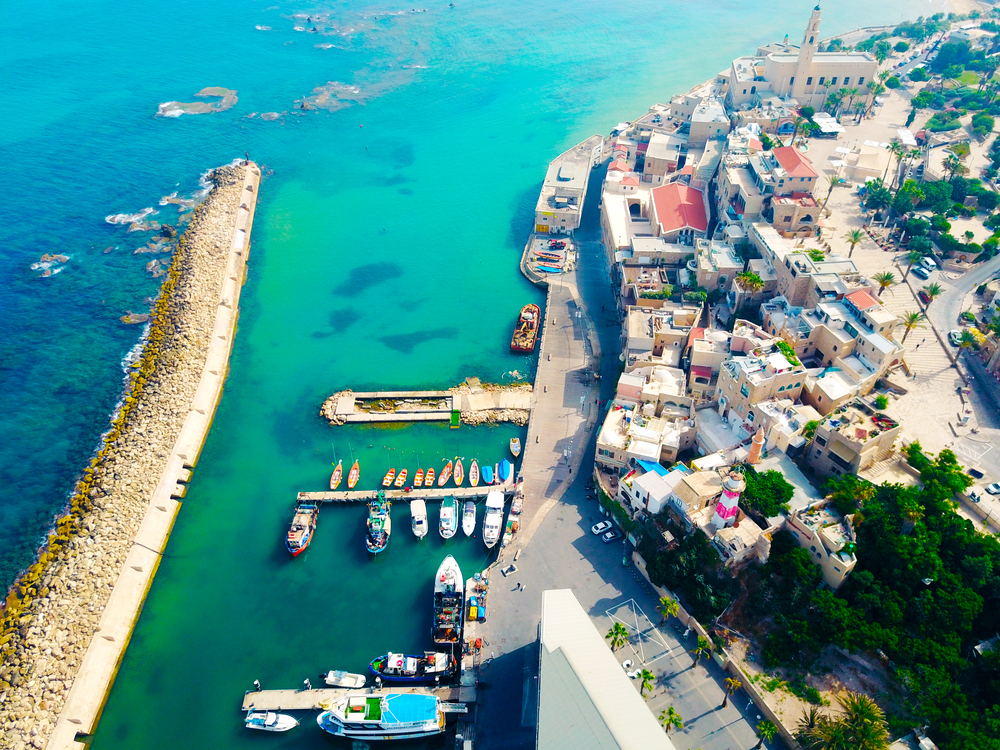 In the cities of Ramat Gan and Herzliya, the city authorities attached great importance to the urban renewal and TAMA 38 projects. In both cities, impressive work was carried out in these areas. In Herzliya, large-scale construction was also carried out in the Gli-Yam quarter. Summing up, it can be said that the high price of land in these two cities contributed to urban renewal projects.