According to data published by the National Statistical Institute of the Republic of Albania (INSTAT), in the first six months of 2019, a total of 205 building permits were issued by the authorities of the Albanian capital Tirana. This is a 25% increase over the same period a year earlier when a total of 164 permits were issued.

Even more significant growth was recorded in the context of such an indicator as the total area of ​​approved construction projects. According to INSTAT, the area of ​​buildings in the capital, the construction of which was allowed by the authorities in the first 6 months of this year, amounted to 753,087 sq.m. This is 136% more compared to the same period last year. 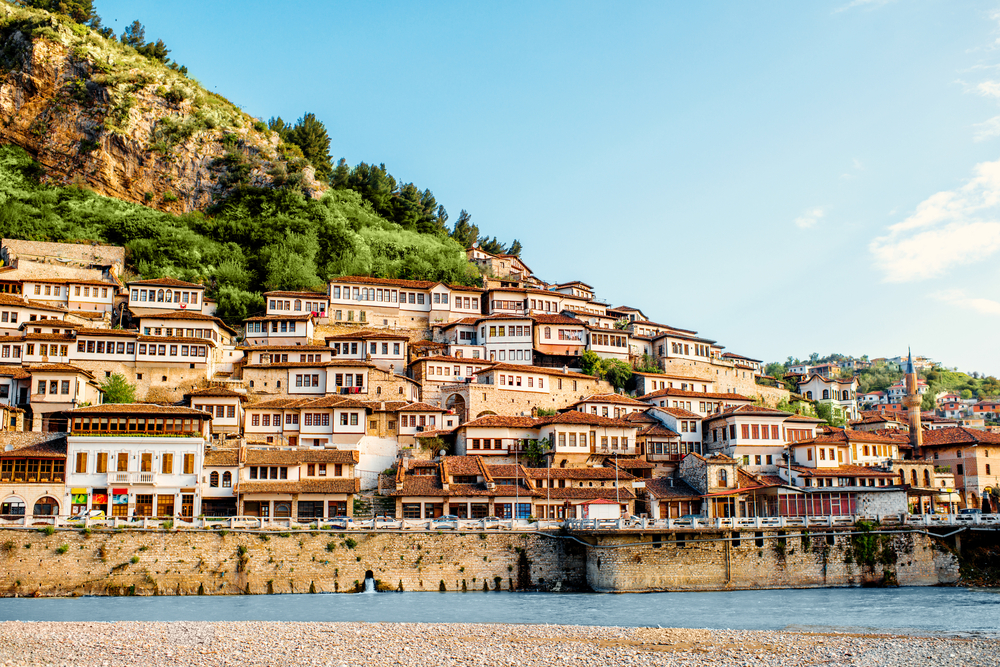 Data from previous periods show more modest results. So, in the first half of 2014 and 2015, the area of ​​approved projects was about 200,000-300,000 sq.m. In the first six months of 2016, the area of ​​development projects, permits for construction work under which were issued by the authorities, decreased significantly compared to 2014-2015 (amounting to about 60,000 sq.m.) due to the introduction of a moratorium on new construction in the country.

Subsequently, construction in Tirana began to flourish. And for the period from January to June 2018, permits were issued for the construction of buildings with an area of ​​almost 320,000 sq.m. The uptrend has not disappeared, and its peak fell in the first half of this year. 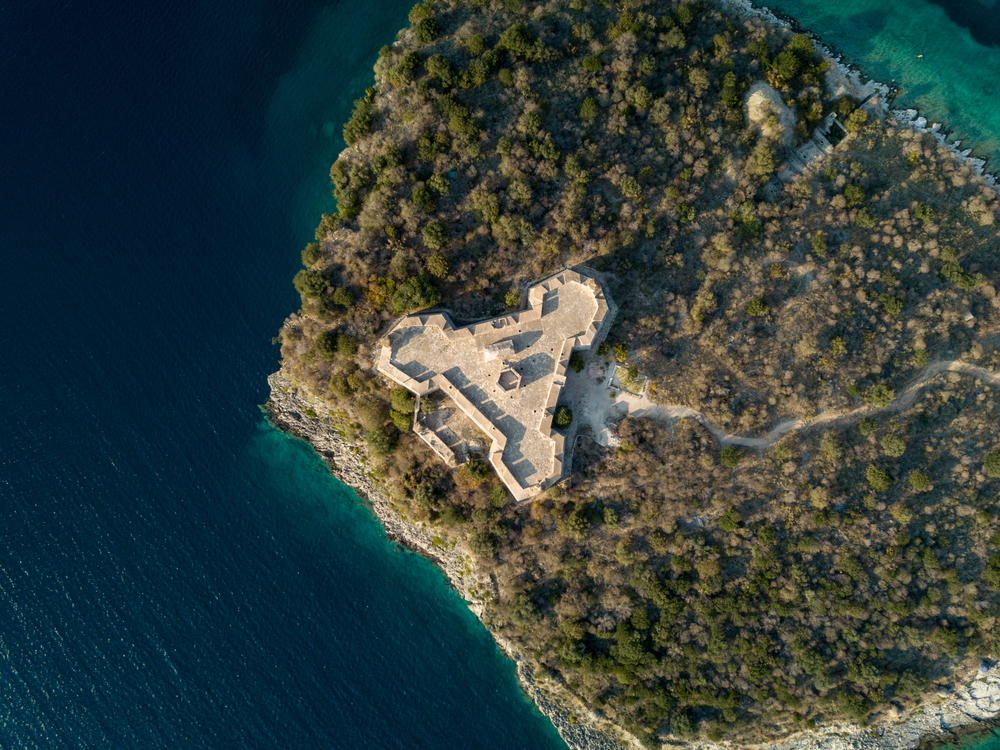 In the second quarter of 2019, Albanian authorities issued 310 building permits throughout the country, which is 14.8% more than in the same period last year. A total of 194 building permits were issued for residential buildings. Most permits (111) were issued in the reporting period in the metropolitan Tirana, followed by the largest port city of Durres (55).