Despite the high prices, there are high chances that this year new records will be set in terms of investment. According to the forecast of NAI Apollo Group, €55-60 billion will be invested in German commercial real estate in the year 2019.

In the second quarter of 2019, the volume of transactions with commercial real estate continued to grow and reached €4.8 billion in the middle of the year. This is the fourth largest result in the last ten years.

Among the investment objects, commercial buildings in the center of cities are the leaders in terms of volume. Specialized stores and shopping centers are the leaders in the number of transactions (their share is more than 50%). Traditionally, grocery stores with anchor tenants are in high demand – discounters, supermarkets, and self-service stores.

Potential buyers are increasingly demanding, they carefully check shopping centers in connection with the growing needs of the latter in changing the concept. Commercial real estate is traditionally preferred by foreign investors. According to Colliers, their share in this segment increased from 37% in 2017 to 56% in the first half of 2019. 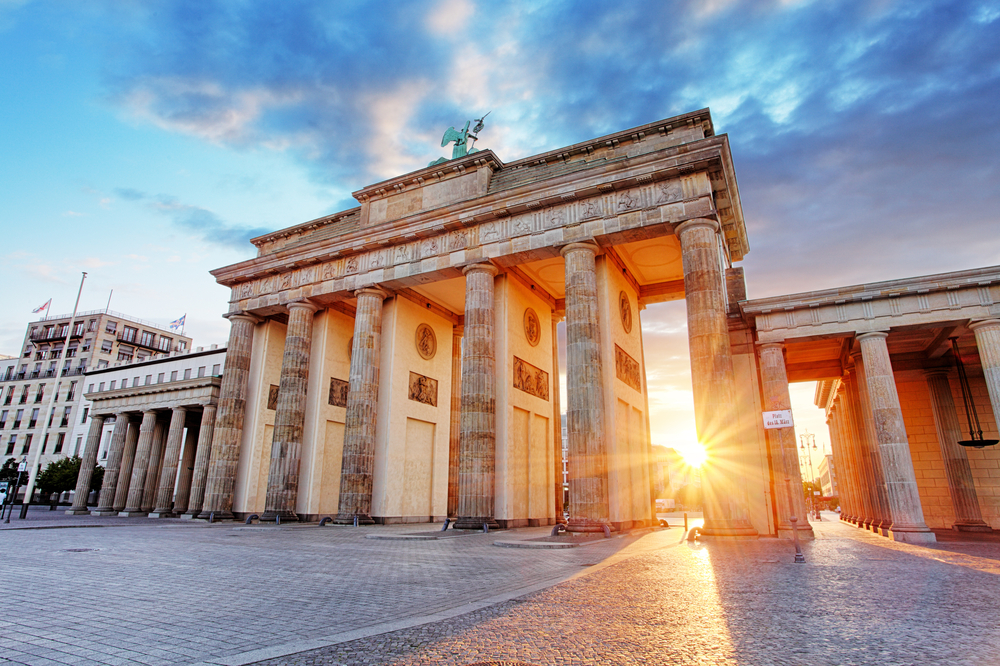 Warehouses of small size under 200 sq.m. will be increasingly in demand among startups that do not need large areas because they sell their goods on the Internet. This is also confirmed by the quarterly report from BNP Paribas for the first half of 2019.

According to the study, the first two places in the number and volume of transactions are occupied by office buildings and retail facilities, and the third by logistics premises. The yield on warehouse real estate, according to the NAI Apollo Group, is higher than that of stores or offices – 3.95–4.10%.

The most sought after commercial property is the office real estate – 47% in the first half of 2019. The volume of transactions amounted to €11.53 billion, and this is the best result in the last ten years.

According to Savills Research, in the second quarter of 2019, a total of 2.9 million sq. m. of office space remain vacant in the six leading markets of the country (Berlin, Dusseldorf, Frankfurt, Hamburg, Cologne, Munich), which is 110,000 sq.m. less than at the end of the first quarter of 2019.

Rising rental prices contribute to the growth of interest in such property. Although the net profit from investments in the segment falls: in 2010, in large cities, the average return was at the level of 5%, now, it is about 2.7-3.1%.