Tenerife – the largest island of the Canary archipelago, there live more than half of its population. The developed infrastructure, the ring road around the island, and the main climate, which, according to the NASA agency’s investigations, is recognized as the best place on earth, makes Tenerife special not only among the Canary Islands but also the world resort. Magnificent beaches with blue flags, a large number of natural and cultural attractions, all this attracts a huge number of tourists every year. Adults and children every day can discover for themselves something interesting in Tenerife. 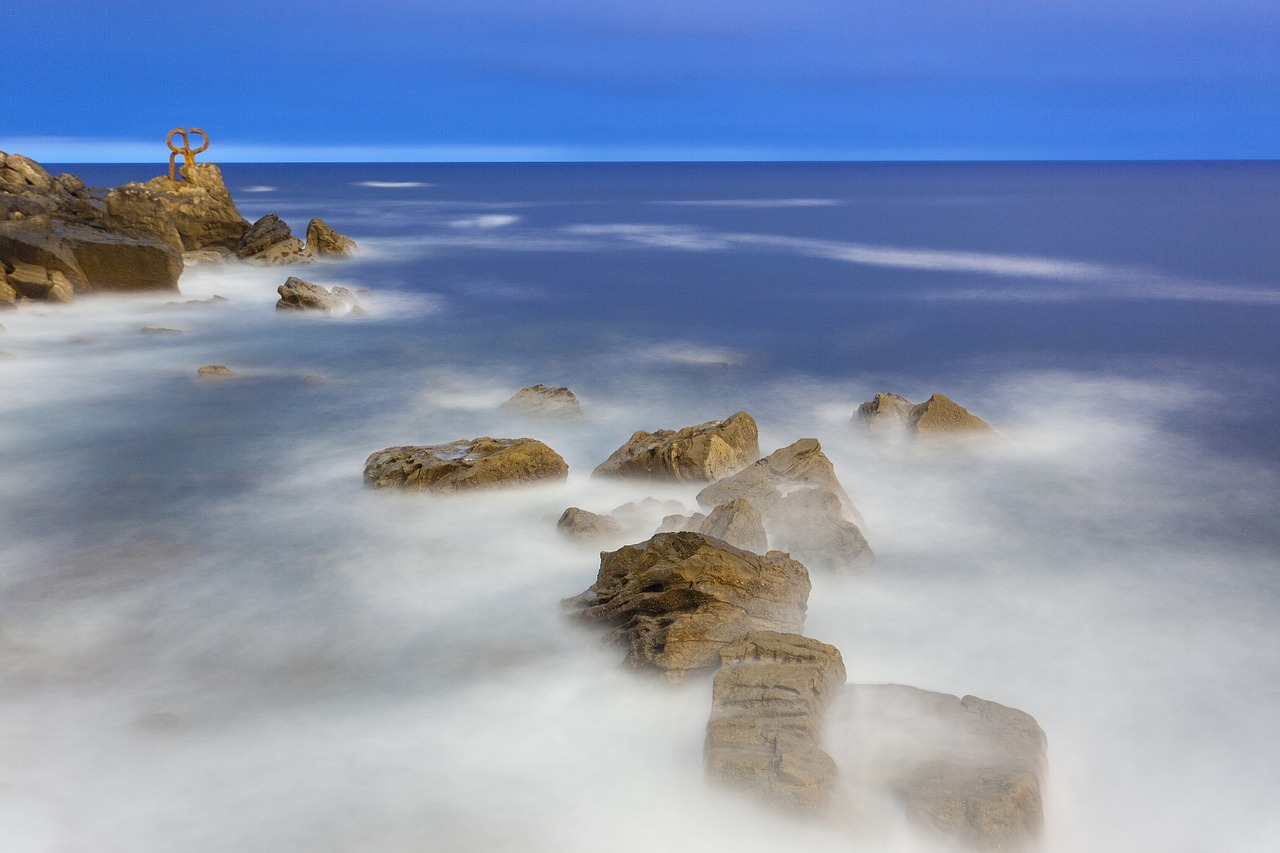 Advantages of buying a property in Tenerife

The best time to buy a house in Tenerife

But by the end of September, I am sure that the prices will be somewhat higher since the summer is traditionally the time of holidays and rest, reduced business activity and demand for the purchase of real estate.
If you want to get a more accurate estimate of the value of your property, use our services for free info@mcmtenerife.com