As on the onset of 2020, Portugal residents have noticed a large escalation of prices on housing. Historically, it is the first time such a raise was introduced to the real estate market, and people are scared of more changes.

What is going on?

According to the Global Property Guide, the price tag on housing in Portugal, involving both apartments and houses, increased on record-breaking 7.82%. Compared to 2018, the escalation was 5.39%, and in late 2015-16, the raise was only 3.85-4% on average. Thus, what people see today is considered a dramatic breakthrough, because the prices are the highest in a decade. However, it is worth saying that it is not a limit, and only in the fourth quarter of 2019, the cost was lifted by 1.94%. Potential buyers expect a new wave.

Throwing back to the old times, Portugal has had quite promising price policy, especially in 2014 when it recovered after the crisis and negative dynamics on the market. Regarding today’s situation, it is all connected simply to supply and demand. The National Institute of Statistics states that in the first three quarters of 2019, Portugal remained unbreakable in terms of home sales, and successfully managed to sell around 123,246 properties in total. On the other side, this index led to an increase in the volume of annual transactions, which hit €18.65 billion with 4.3%. 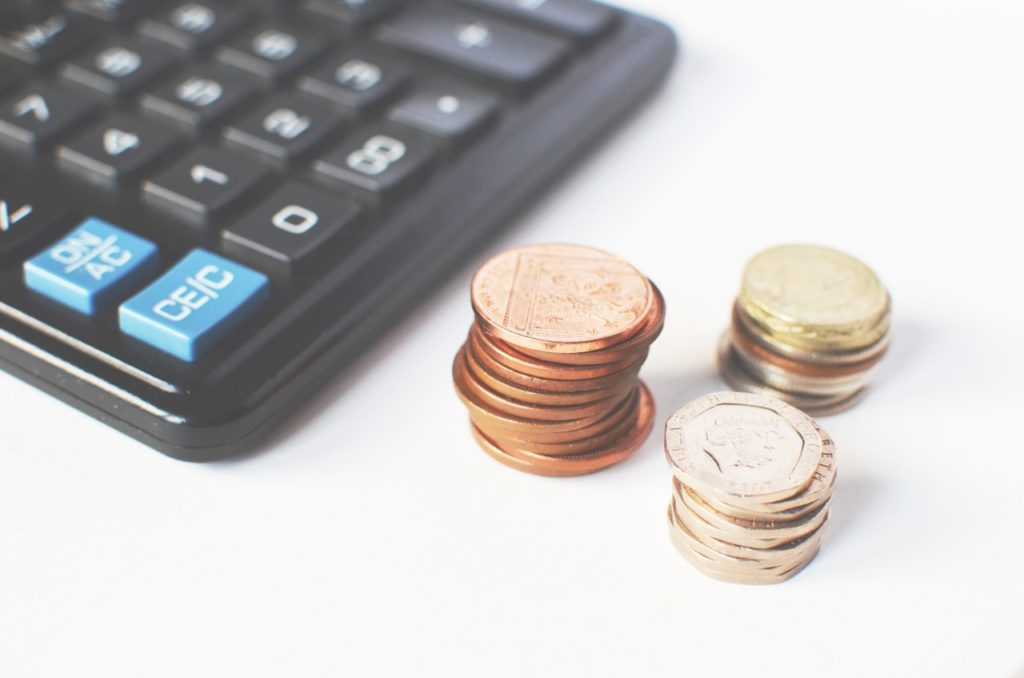 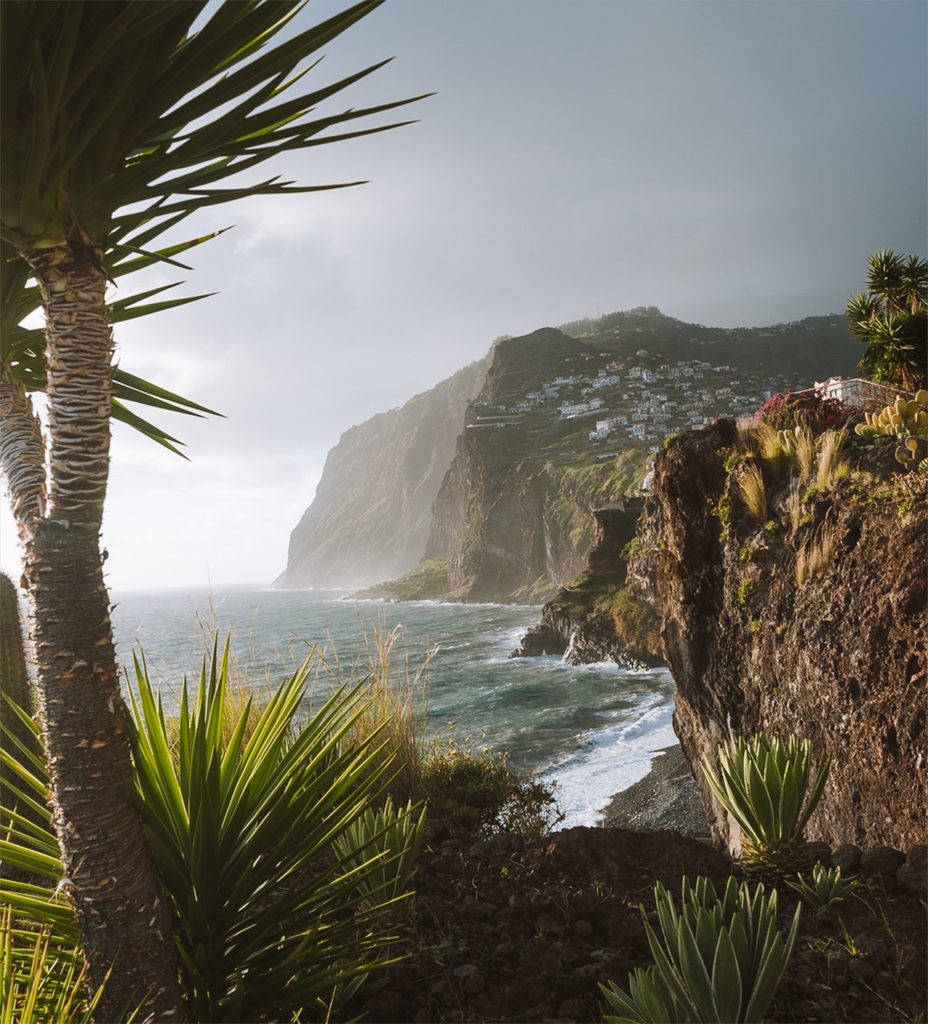 Interested in buying some real estate? Note, today one can buy an apartment in Lisbon at averagely € 3,830 per sq.m if choosing a relatively modern district with facilities. An apartment exclusively in the city center with an area of 120 sq. will cost potential buyers €300,000 or they can rent it at €1,580 per month. So, in terms of profitability, they will annually win around 5.45%. The question left is whether it is really promising investment for residents and international buyers who would like to move to Portugal for residence?

According to real estate analysts at Trading Economics, it is better to hurry up because the housing prices will only tend to increase, and the rise in 2020 is expected at 5% minimum.

Previous PostOver 62,000 New Housing Units Will Be Built in Dubai in 2020Next Post5 Interior Must-haves for Feeling Happier