Experts say that this year in Dubai is expected to build the largest number of new homes in more than a decade. This will increase pressure on the once-thriving but currently struggling real estate sector, which is already weakened by oversupply.

The Middle East financial center, where the private sector contracted in January for the first time since 2009, has been facing a slowdown in the real estate market for most of the past decade.

In total, this year it is planned to complete the construction of 62,500 residential buildings, it was stated by authoritative sources. It was also said that this will be the largest number of new apartments since 2008. 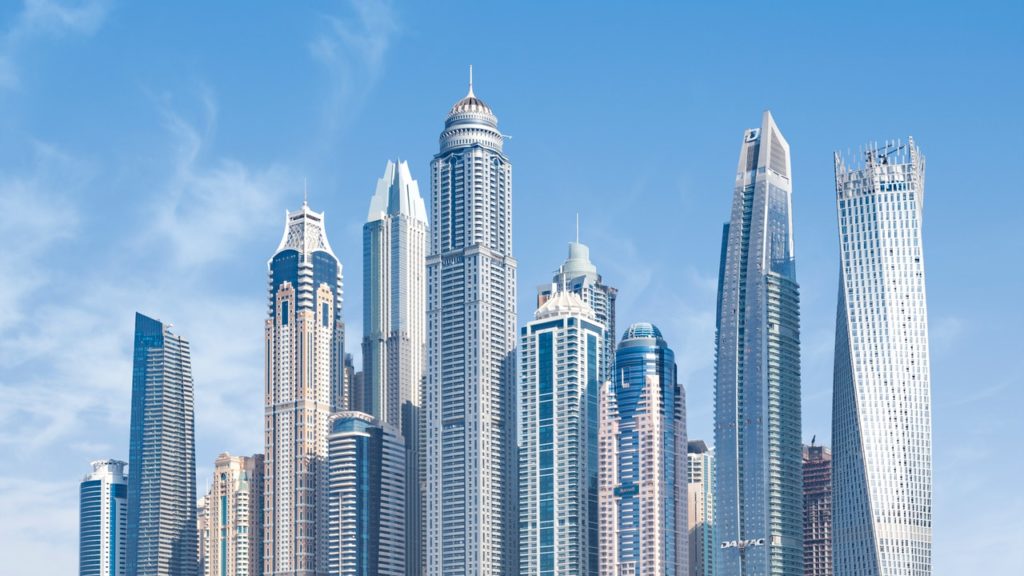 Although real estate market analysts note that most likely not all projects will ultimately be completed as planned for various reasons. In the short and medium-term, this supply flow will continue to put pressure on prices and rents, experts note.

Statistics of the previous years
In 2008, 70,885 new housing units were commissioned, just before Dubai faced the credit crisis caused by the collapse in the fast-growing real estate sector, a key contribution to government revenue in a country that does not have the oil wealth of its Persian Gulf neighbors. 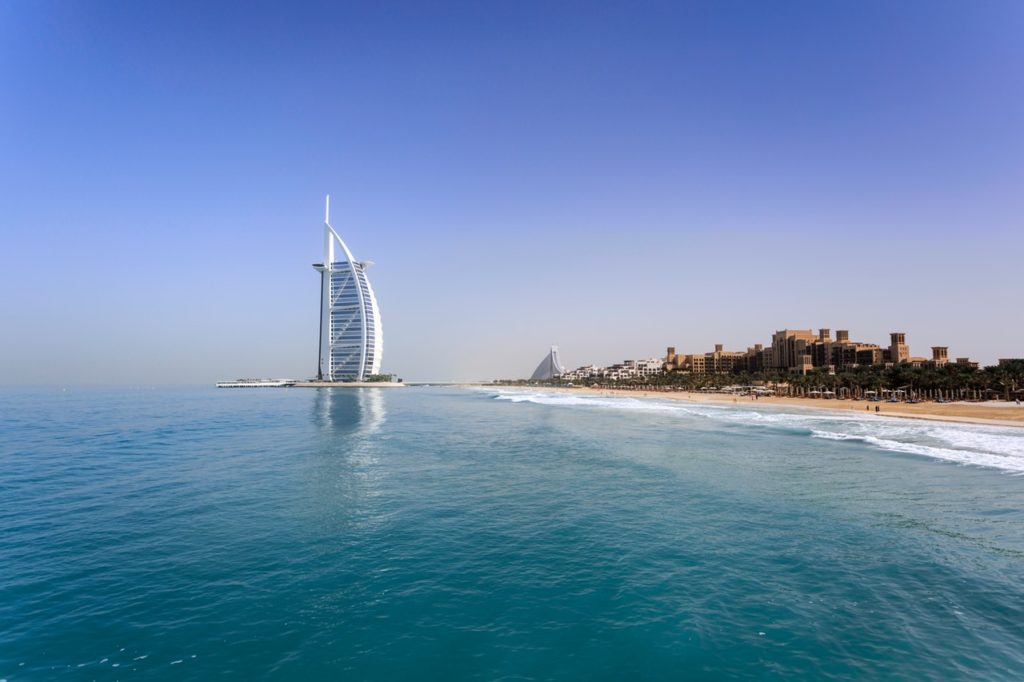 What measures have been taken?
Dubai tried to stop the recession by setting up a sector regulation commission in September, although it is not yet clear what measures were taken.

Referring to data showing that in 2019 the volume of transactions with housing increased by 26% year on year, experts say that these were very early signs of recovery, although prices remained under pressure.