On February 5, the Portuguese Parliament approved a restriction on the issuance of Golden Visas for investment in real estate, with the exception of the internal municipalities or autonomous regions of the Azores and Madeira.

This measure is aimed at promoting investment in regions of low density, as well as investment in urban restoration, cultural heritage, cities with high environmental or social value, productive investment and job creation, offering to be limited to the territory of inter-municipal communities. At the same time, the goal is to ease the pressure on the real estate market in areas such as Lisbon and Porto and end the possibility of obtaining a Golden Visa by investing in real estate in these areas and along the coastline. 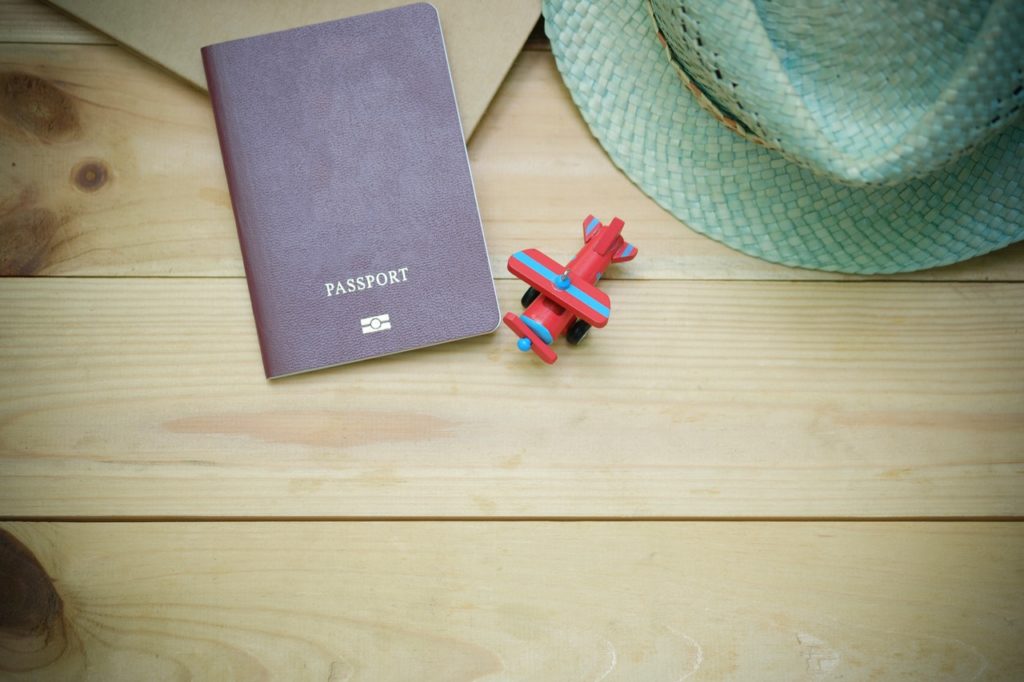 What should investors expect who have already invested the money?
This change does not prejudice the possibility of extending a residence permit issued in accordance with the current regime, as well as the possibility of granting or renewing a residence permit for family reunification, as provided by law when a residence permit for investment was granted in accordance with the current regime.
Politicians are confident that this measure will contribute to greater territorial cohesion. The Portuguese Minister of the Interior already said last month that the government intends to change the Golden Visa regime for real estate investments.

The measure taken at present allows continuing to provide Golden Visas to investors who create jobs, for example, by creating companies in the metropolitan areas of Lisbon and Porto or in coastal cities of the country.

According to the Foreigners and Border Guards Service (SEF), investments in Portugal attracted under the “golden” residence permit scheme for foreigners in 2019 fell by 11.4% compared to the previous year and amounted to €742 million. 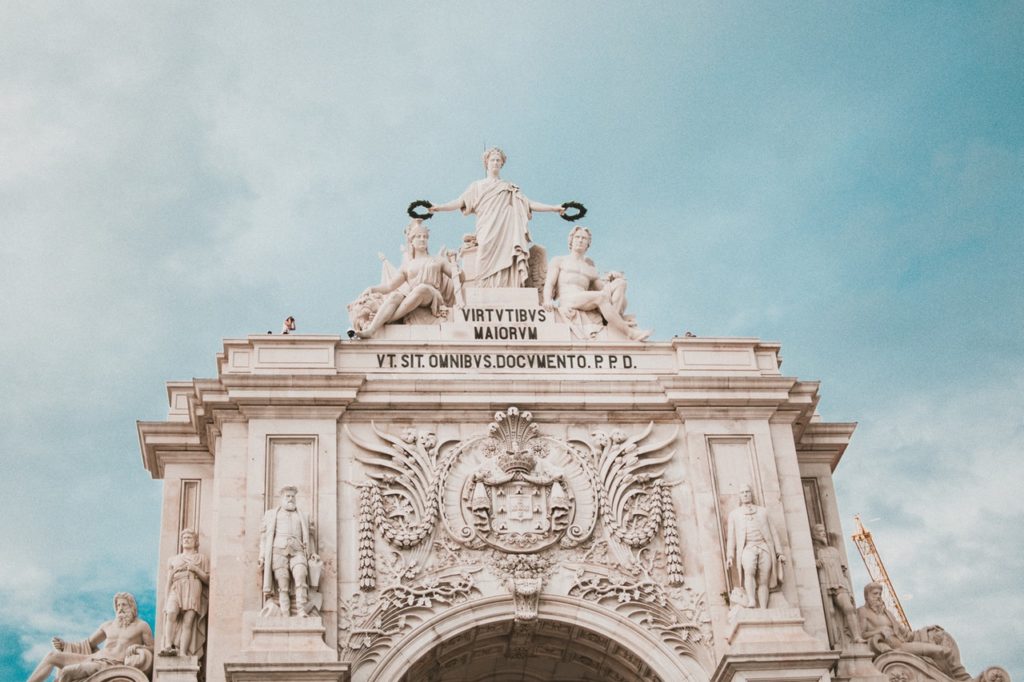 Who was interested in the changes?
The revision of the policy of issuing Golden Visas to foreigners from countries that are not members of the European Union was most urgently required by organizations related to the fight against money laundering. According to the requirements, the investor was required to invest €500,000 in the Portuguese real estate market.

Golden visas have been criticized by the European Parliament, the European Commission, and the European Economic and Social Committee for the risks of corruption, money laundering, and even the security they represent.