In a recent interview, the current Mayor of Paris, Ann Hidalgo, ahead of the election, spoke about the grandiose plans for landscaping and environmental development of the capital. Ms. Hidalgo states that if she is reelected, in the next six years (the term of the mandate), she intends to arrange the planting of 170,000 trees “wherever possible.” It should be mentioned that over the past six years, 20,000 trees were planted under her guidance.

The Mayor said that landscaping will affect not only sidewalks and pedestrian areas, but also parking lots, schoolyards, and even a helicopter port. A separate point in her program is the planting of trees on the banks of the Seine and the creation of new parks, including the area near the Eiffel Tower and the Trocadero. 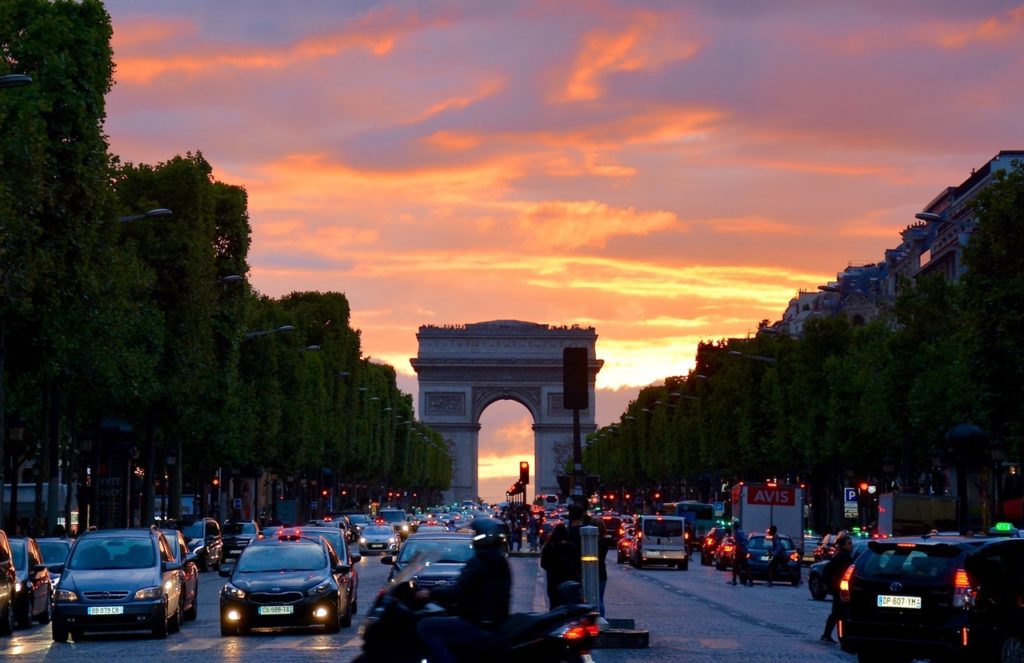 Where else are “green” changes planned to be done?
The current mayor of the cultural capital of the world also plans to launch a large urban farming project. Ms. Hidalgo is determined to arrange growing food crops within the capital for their own consumption. The flagships of the program will be two large gardens that will unfold in the 12th and 16th districts of Paris. It was stated that change would also affect city balconies, roofs, courtyards, and homes.

A special point of the eco-program is the upcoming innovations for new buildings: in each building permit with a roof size of 200 square meters or more will be entered commitment of obligatory breeding greens. 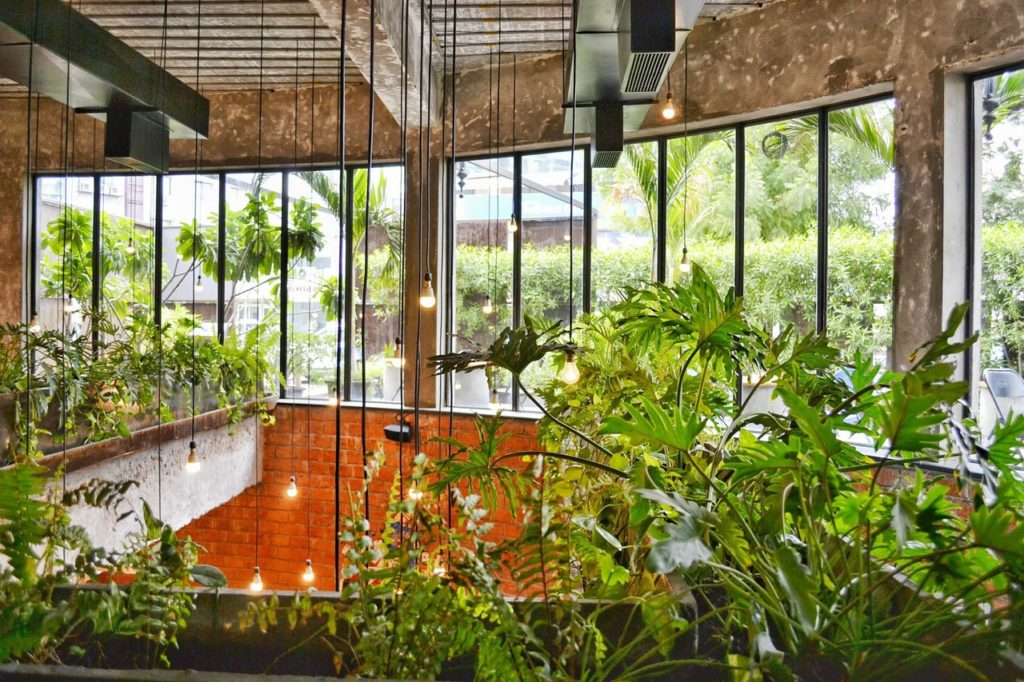 “Think of our smaller brothers”
Another point of Anne Hidalgo’s exciting eco-friendly election campaign is not only an intention to green Paris landscapes but also a concern for our smaller brothers. She also plans to increase the biodiversity of the French capital. To implement this idea, the politician intends to build a poultry house and a bird observation point, a shelter for homeless animals, as well as organize a mass installation of birdhouses and create sites that promote the development of insects.

The election of the Mayor of Paris will be held soon – in March this year, and if re-elected, Ann Hidalgo will be able to implement her environmental initiatives, which were discussed a lot in previous years. So, she planned to make the center of Paris completely pedestrian, public transport – free, and also triple the number of cyclists.