Real estate sales worth over €6 million soared 78% in the fourth quarter of 2019, authoritative sources claim. Experts say that growing demand will not slow down after a few weeks, but will maintain its pace in the near future for sure. 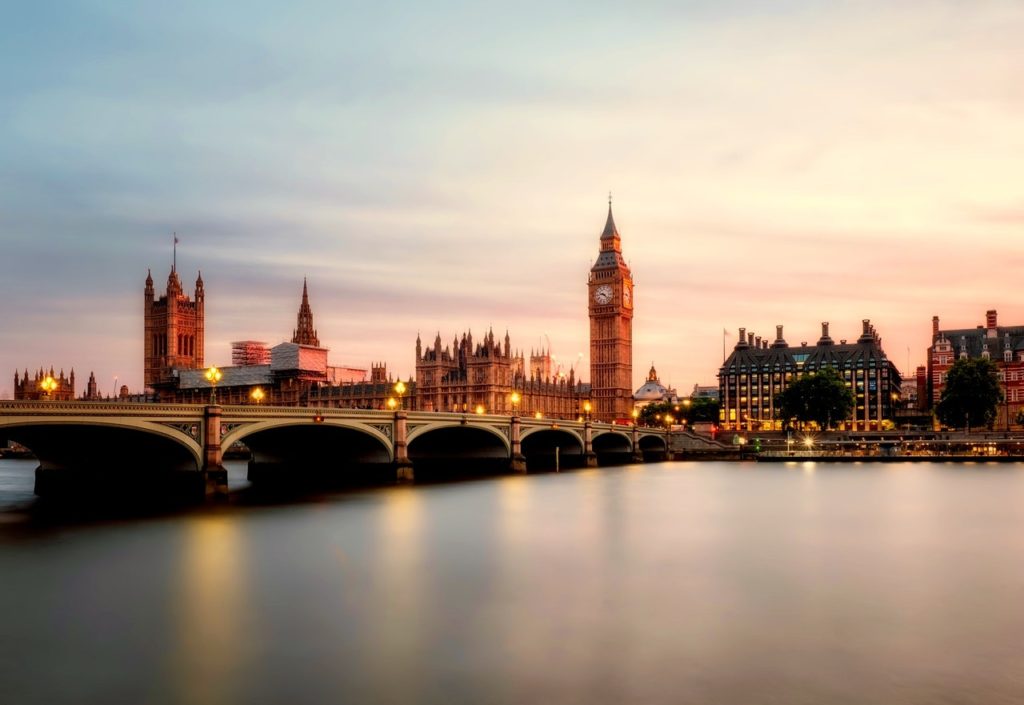 What was the reason?
The main and most important reason why the UK real estate market is so noticeably revived is the official exit of Britain from the European Union. This happened on January 31, 2020. Brexit finally became a reality after almost four years of uncertainty, political dramaб and controversy. This event has stirred the British real estate market and experts believe that it will provide a long-awaited impulse to the country’s housing market and will return buyers and sellers to it.

The slowed price increase, a sharp drop in deals, and a lack of trust have become a new reality in the UK housing market after the referendum on leaving the EU in June 2016. Transactions were suspended pending clarity. But the uncertainty in which the market is stuck has already begun to weaken. The first signs of recovery came after the general election in December 2019 after the victory of Prime Minister Boris Johnson.

What is the current situation? 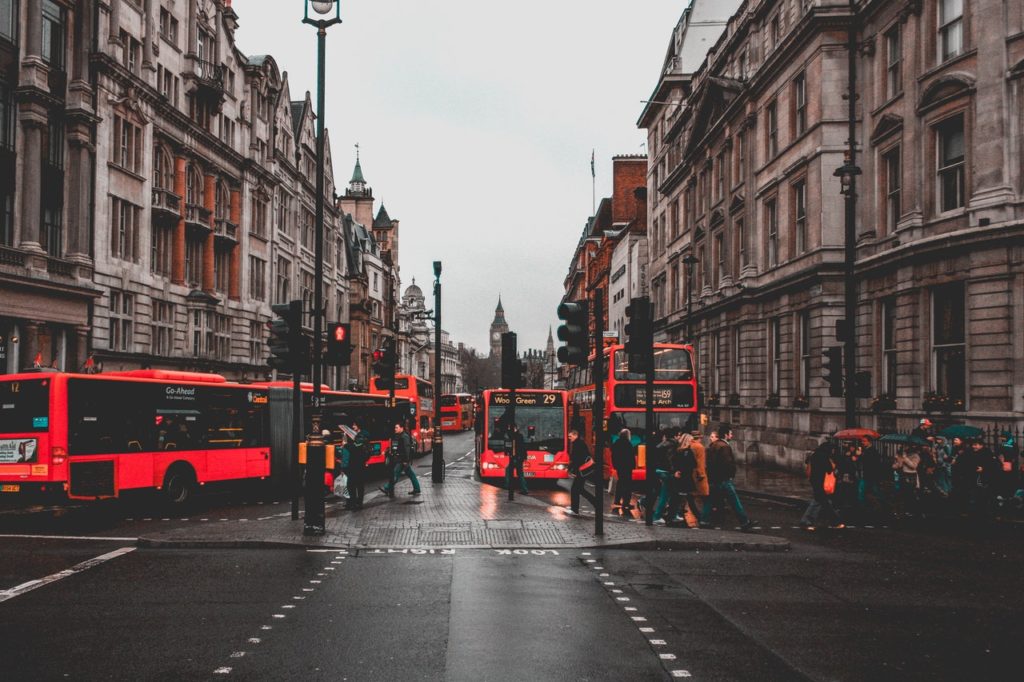 What will happen next?
Negotiations on Brexit will continue until December 31, 2020. The transition period will last 11 months, during which future trade relations will be determined.