However, experts predict that the overall annual result in Russia will be one of the highest. Based on investor activity, it’s expected that the results of 2018 may exceed the investment volume of 2017.

A number of deals will be closed in the second half of the year. Russian businessmen are most active, but investors from Asia and the Middle East are looking at some of the objects.

The main share of investors in the St. Petersburg market is local players. The external and internal factors that caused turbulence in the Russian economy are influenced by investor sentiment – they are trying to save money and reconsider the composition of their portfolios, investing in real estate as the least risky tool. 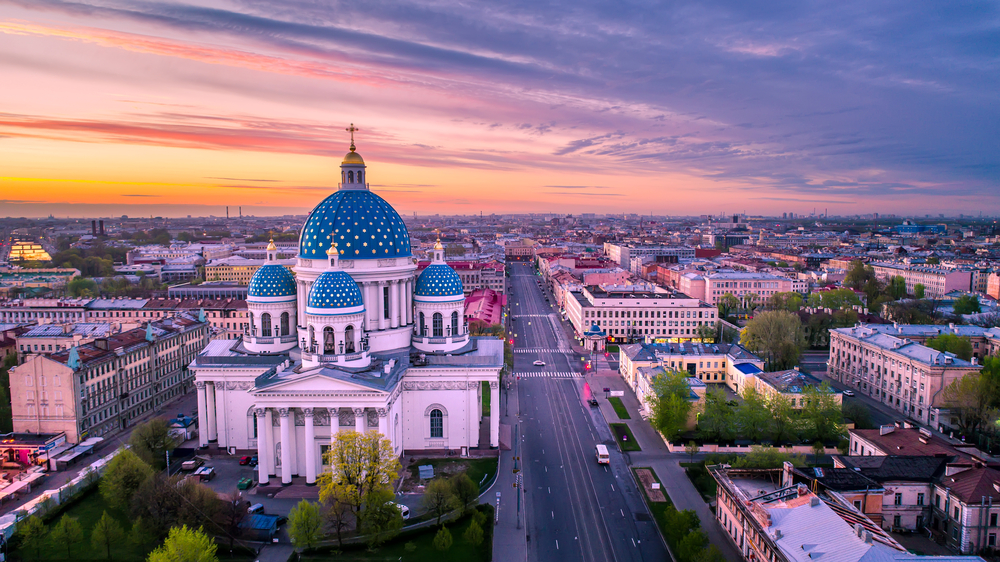 The growth of investment transactions is primarily due to the fact that St. Petersburg is actively developing as a tourist and industrial center. This is the second city in Russia that is certainly interesting for investors.

There is everything to do business successfully: a good educational base, which makes it possible to recruit staff from local residents, good location (access to water, the border with European countries), and a large amount of domestic consumption.

“Profit that is received, for example, by European investors in certain industries in St. Petersburg may be higher than in their local market, “says Blake Anderson-Buntz, general director of Hospitality Management.

According to him, the European investor is stopped by sanctions and counter-sanctions. “The latest law has caused great concern among the European business community, which operates in Russia.

The business from Asian countries has no such obstacles: in the near future, most likely, we will observe an increase in the number of projects that will be funded from Asia. At the same time, it is worth noting that many projects that are being launched are deferred projects since 2008.

Russia has experienced several crises, and the current situation is considered by investors as stable, despite all “but”, “he added.

* JLL is one of the most reputable organizations in the real estate market. The company has representative offices located in 75 countries. JLL works in the field of commercial and residential real estate. Main areas of activity are as following: property management, consulting, mediation services, charity.

Previous PostWhat Questions Realtors have to be Asked?Next PostHow to Sell a House as soon as Possible?