Castles attract us with their glorious breathtaking beauty. It’s only our imagination which can limit us while thinking of the events, love dramas, and adventures that have taken place in them. In this article, we’ll stop on a few incredible castles of the modern noblemen. 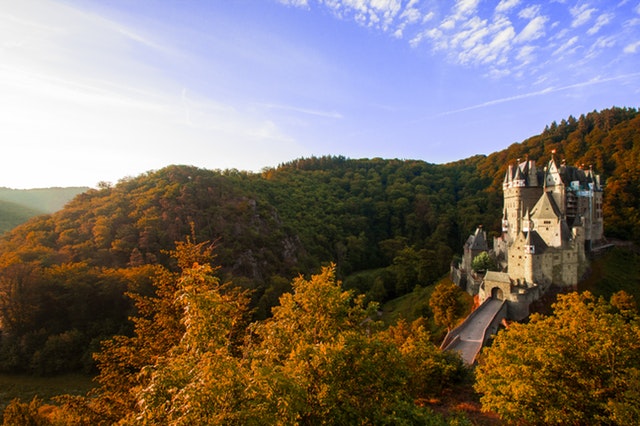 Eltz Castle is located in Germany, at the crossroads that connect three cities: Mayfield, Eifel and Moselle. Eltz Castle is built on a seventy-meter-high cliff in the forest and is washed by a river from three sides, thanks to which in the entire history of its existence this castle has never been subjected to captures and defeats. Perhaps this is the only building of this kind in Eifel.

The first mention of the castle can be found in the letters, dated XII century. The building was originally built as the home of knights who stood guarding the road between the Moselle and Eiffel highlands and collected taxes for the passage.

Now the owner of the castle is Earl Karl Eltz, permanently residing in Frankfurt am Main. He decided to open a part of Eltz for tourists in order to spend money on maintaining the historical monument. Taking care of the castle is the duty of every branch of the Eltz clan because the fortress has been a private family property for eight centuries. 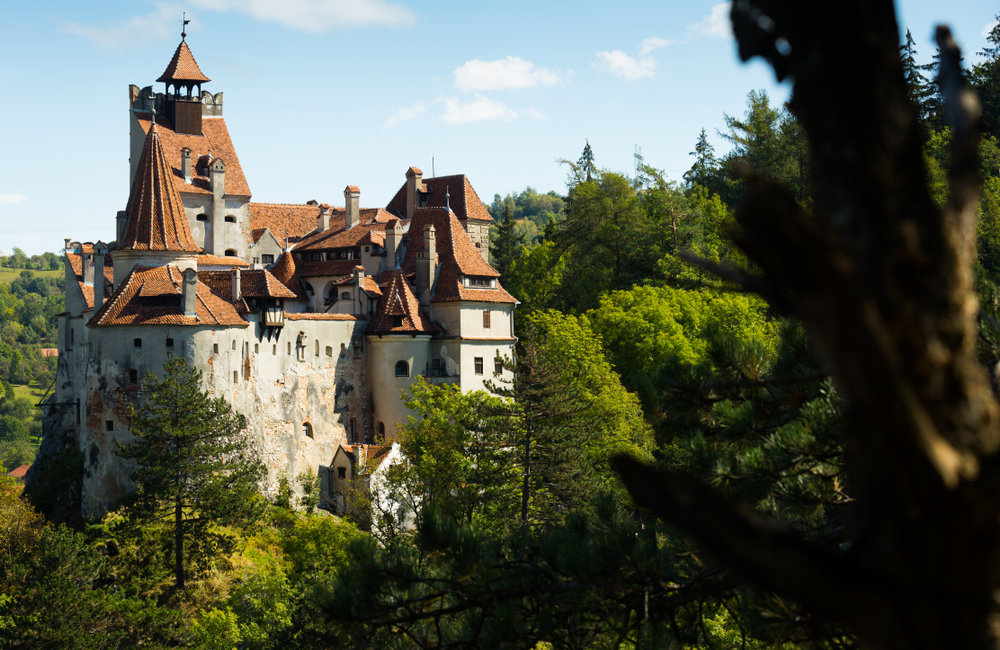 Bran Castle is situated in a picturesque little place called Bran in thirty kilometers from Brasov, on the border of Muntenii and Transylvania. The castle itself was built at the end of the XIV century by local residents at their own expense, for which they were exempted from paying taxes to the state’s treasury for several centuries.

Built on a cliff top and having an unusual trapezoidal shape, Bran Castle served as a strategic defense fortress. It has four levels that are connected by a ladder. The halls and corridors of the castle make up a mysterious labyrinth. According to legend, the well-known voivode Vlad Tepes-Dracula spent the night on its hikes.

In December 1920, residents donated the castle to Queen Mary in gratitude for her participation in the unification of the Romanian provinces in 1918. Mary was a folk queen. Bran Castle turned into the summer residence of the second Queen of Romania, Mary.

Currently, the castle belongs to a descendant of the Romanian kings, the son of Princess Ileana, Dominica Habsburg, who lives in New York and works as a simple architect. 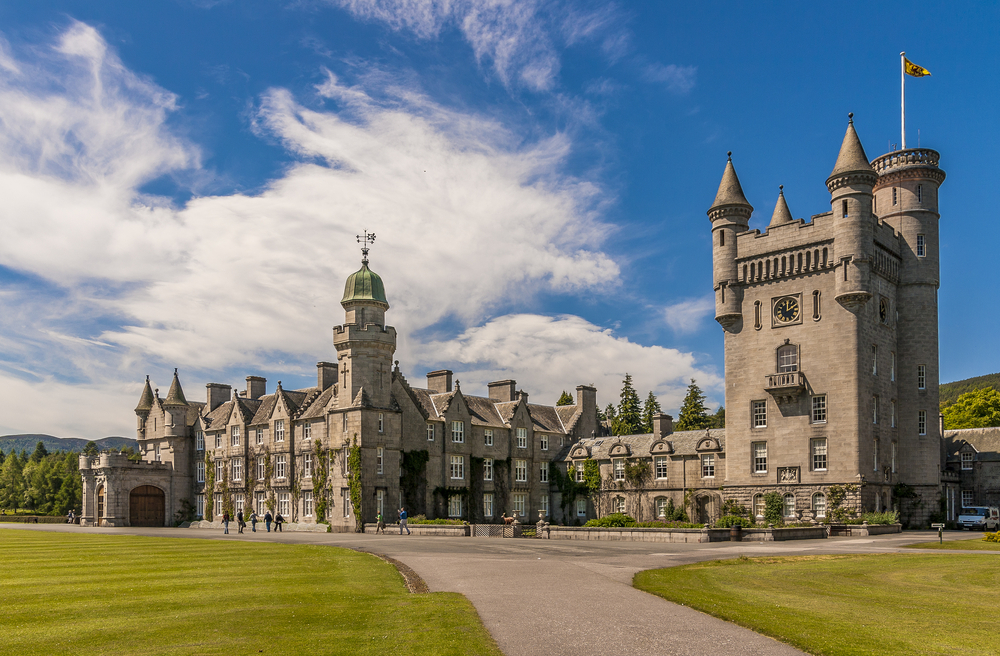 Balmoral castle is one of the most gorgeous ancient buildings in Scotland. It has a great history.

Balmoral castle is situated in the picturesque Aberdeenshire region. This building is well-known all over the whole world thanks to its owners. This is the summer residence of the British royal family and is to be inherited by the current king as the testament of Queen Victoria says, because she was the first castle’s owner.

This castle was purchased for Queen Victoria by her husband Prince Albert in 1852. The building impresses by its beauty and nobleness, it’s built of the special kind of granite, which was mined in the local quarry. As a result, there was a low hunting house with elements of Tudor style. It was just twenty-three and a half meters tall. The castle which total area is 1, 942 sq. m. has three floors and a basement.

The fabulous garden and English park were laid by Prince Albert.

Nowadays, the royal family spends 8-10 weeks at the end of summer and autumn in Balmoral annually.

For the tourists are open only a dance hall and gardens. There is an exhibition of paintings, silver, porcelain, a collection of royal robes, and national Scottish clothing in the dance hall.

To visit the incredible castle it is possible only from April to July.