In the second quarter of 2019, 632 buildings with 2,250 residential units were commissioned in Bulgaria. Moreover, this indicator increased by 10.5% per year. But, if to take the number of residential units, the situation is not so optimistic: the indicator decreased by 1.5% compared to the same period in 2018. These are preliminary data from the National Institute of Statistics of Bulgaria. 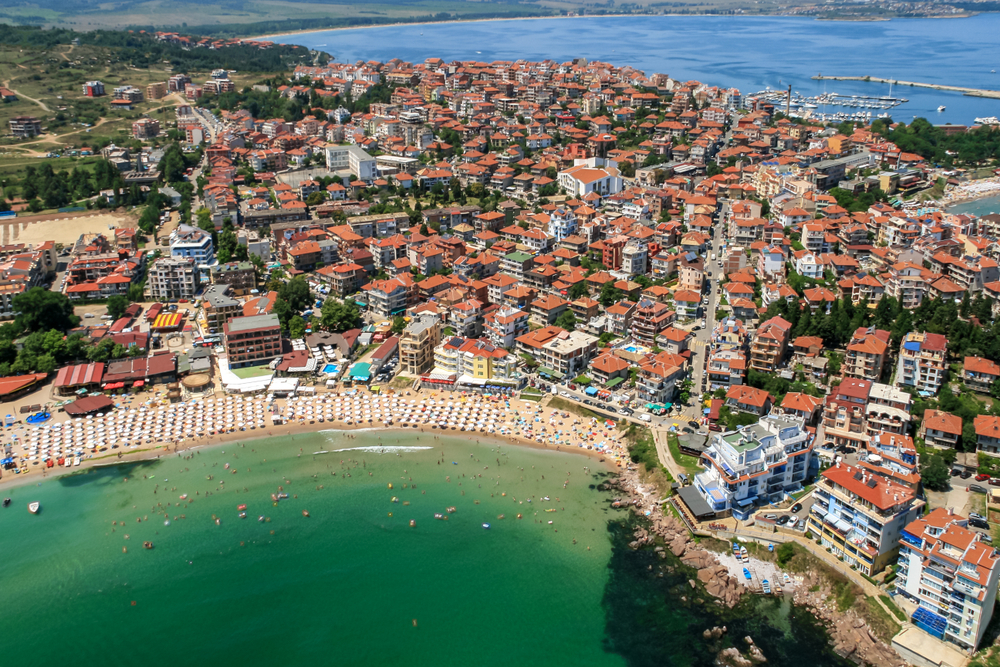 Why Is Going On?

In Bulgaria, housing is needed more and more, demand is high. Therefore, the stock of real estate is insufficient. The shortage of apartments is connected not only with the needs of the country’s inhabitants in their own property possession. Foreigners have long been buying real estate here.

Among Russians and citizens of the CIS countries, Bulgaria 10 years ago was the most popular country for buying overseas housing. True, after the economic crisis of 2014, this has somewhat changed. So, in 2013, there were almost 30 times more Russians than in 2018. A sharp decline occurred just at the turn of 2014-2015 when the ruble fell in Russia, experts say.

The decline in interest can also be attributed to rising real estate prices in Bulgaria itself. According to the National Statistical Institute of Bulgaria, from the first quarter of 2014 to the end of the first quarter of 2019, property prices rose on average by 1.5% from quarter to quarter. The total growth was 34%. This influenced the interest of Russians, including many influenced investors. Now, according to analytical centers, Bulgaria ranks third in popularity among Russian-speaking citizens – after Turkey and Spain.

The locals are already ahead of non-residents in purchasing activity. After all, interest rates on bank deposits in Bulgaria are negligible. At least in comparison with the rental yield. As a result, prices are skyrocketing.

Do The Authorities Solve The Problem?

In the second quarter of 2019, the Bulgarian municipal authorities issued 1,591 permits for the construction of residential buildings, an increase of 27.6% compared to the previous quarter. The housing stock also increased – by 8%, and the total built-up area – by 4.4%.