Recent reports from the Bank of Spain and the country’s National Statistical Agency (INE) shed light on the rising cost of living, in particular as a result of sharp increases in rents in Spain. The analysis of the Bank of Spain is dedicated to the period 2013-2018.

While Spaniards earn only 1.6% more than five years ago (an average of €23,646 a year in 2018), they pay twice as much for rent than in 2013. This, obviously, is bad news for many tenants in Spain, 42% of whom spend 40% of their monthly salary on rent. The Bank of Spain emphasized that most often these are low-income families who are forced to resort to renting instead of buying their own housing. 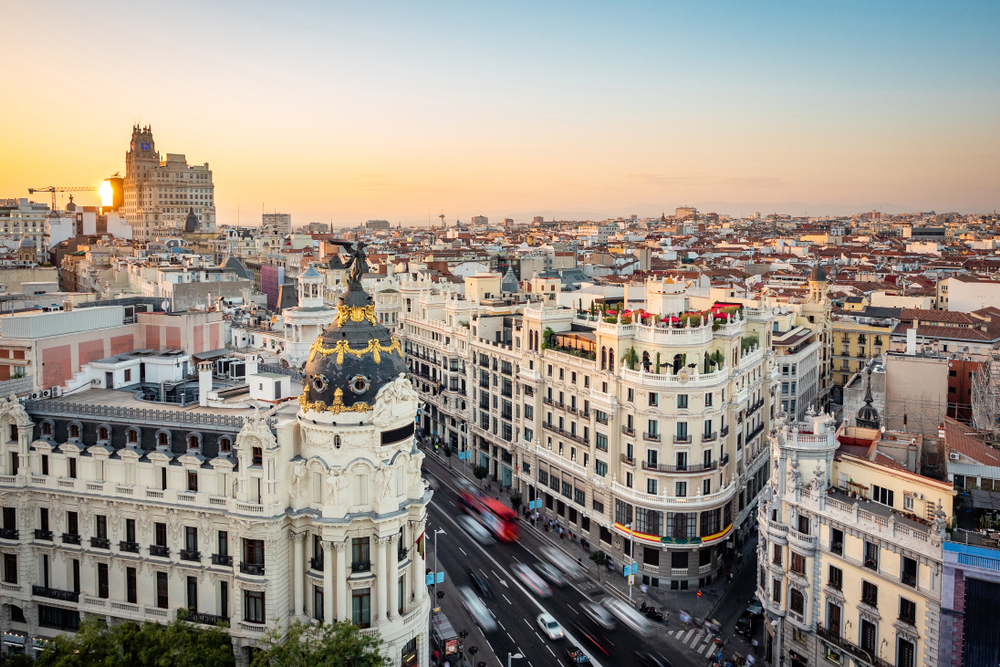 Unemployment and low wages are some of the main reasons preventing families from taking a mortgage when buying a property. Although housing prices over the past five years have grown much more slowly than rents – 6.8% compared to 50%. Unsurprisingly, unpaid rentals are also the main reason for evictions in Spain.

The rapid rise in rental prices may also explain why the country remains a state of homeowners. Their number currently is 80%. This is the highest rate in Western Europe. Many young people continue to live with their parents because they cannot afford to rent housing. The lack of a sufficient number of accessible facilities only worsens the situation.

The capital of Mallorca, Palma and Barcelona, ​​experienced the sharpest increase in average rental prices – housing in both cities now costs more than 50% more than five years ago. Next, in price growth, Southern Malaga, the capital of Spain, Madrid, Las Palmas de Gran Canaria, and Valencia come, where rental rates have jumped 45% since 2013. In Santa Cruz de Tenerife in the Canaries, this figure is 40%. 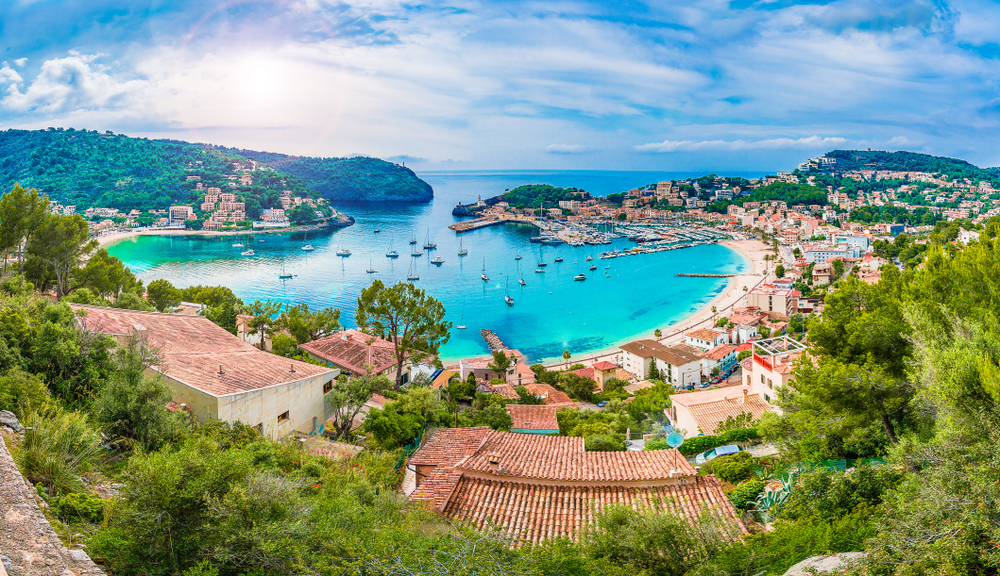 Experts believe that the reasons for the increase in rental costs are the instability of working conditions, the enlargement of the number of people who move to cities to find work, as well as the intervention of investment funds in the rental market. The immediate role was played by an increase in their number. A lot of investors buy real estate for subsequent rental, which, of course, could not but affect the final price of the rental housing.

Previous PostWhy Does An Overflow Pool Have So Many Fans?Next PostBulgaria Real Estate Market Latest Analysis