In 2019, Denmark was recognized as the most sustainable country. In addition to European countries, Canada, South Korea, Japan, and New Zealand can boast of good performance.

The Sustainable Development Index of countries for 2019 (SDG Index) is published. The study summarizes the achievements of 162 countries in accordance with the UN development goals for 2015 until 2030. The index reflects the victories and defeats of countries in the fight against poverty, respect for gender equality, the protection of civil rights and freedoms, the provision of the population with high-quality goods, educational and medical services.

The Top 10 ranking in 2019 included the countries of Northern Europe, as well as France, Austria, Germany, the Czech Republic, and Estonia. Denmark became the leader of the rating, Sweden and Finland are a little behind it. In the Top 20, 16 lines were given to European countries, and the remaining went to Canada, South Korea, New Zealand, and Japan. 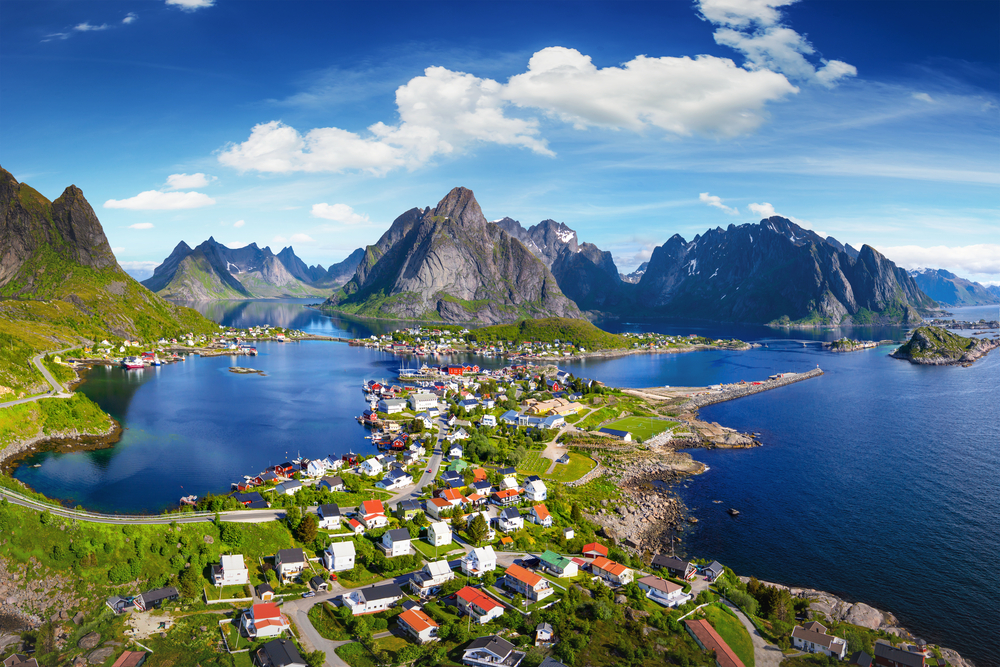 The lowest places were occupied by the Central African Republic, Chad, the Democratic Republic of the Congo, Liberia, and Madagascar.

Researchers note that there is still a gap between the words and actions of states. Most states received low marks in environmental performance and in the protection of human rights and freedoms. In September 2019, at a UN meeting in New York, the results of the rating will be discussed by representatives of the most influential countries, so that the promises of 2015 will be fulfilled by 2030. Then, perhaps, the countries of the world will become happier. 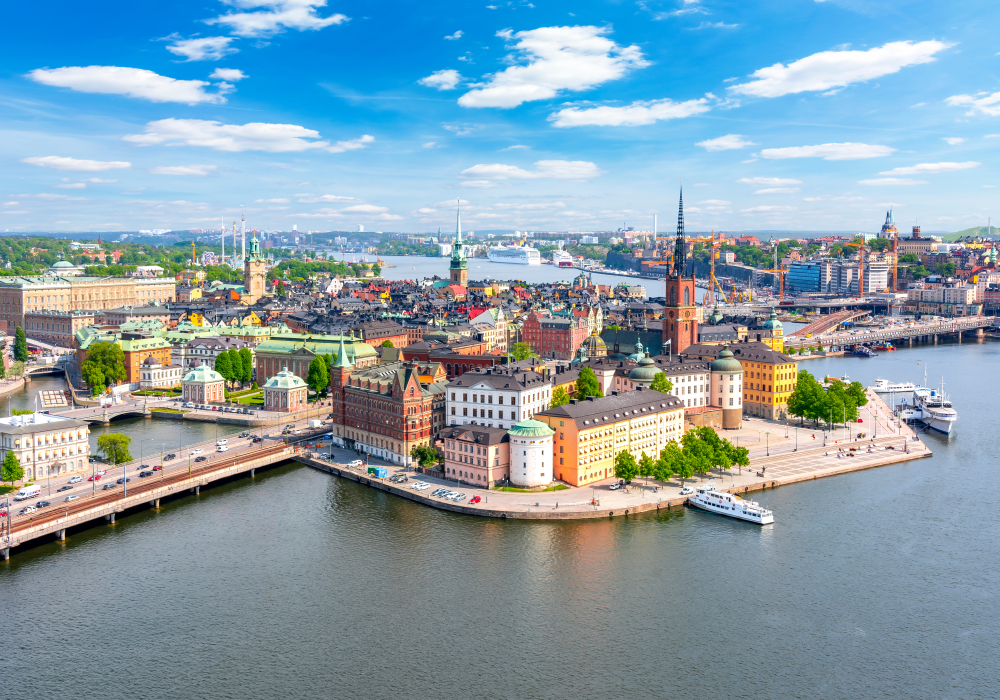 Rating Of The Happiest Countries In The World

When calculating the level of happiness, experts took into account six factors: GDP per capita, life expectancy, generosity, social support, as well as freedom and corruption in terms of influence on the making of important life decisions. Each of these factors was evaluated on a ten-point scale, after which the average score for the country was derived.