The Tier 1 investor visa is a long-term visa issued to wealthy foreigners who want to move to the United Kingdom. The minimum investment on this visa is €2,363,800. In this case, the more you invest, the faster you will receive permanent residence. For example, you can become a permanent resident after 2 years, and a citizen after 5 years.

You must invest your own funds in an English company, undergo a thorough reliability check and open an investment account. In return for your investment, you get virtually unlimited freedom with what you can do in the UK. The first visa is issued for 3 years and four months. It can be extended for another 2 years if you have not received permanent residence yet. 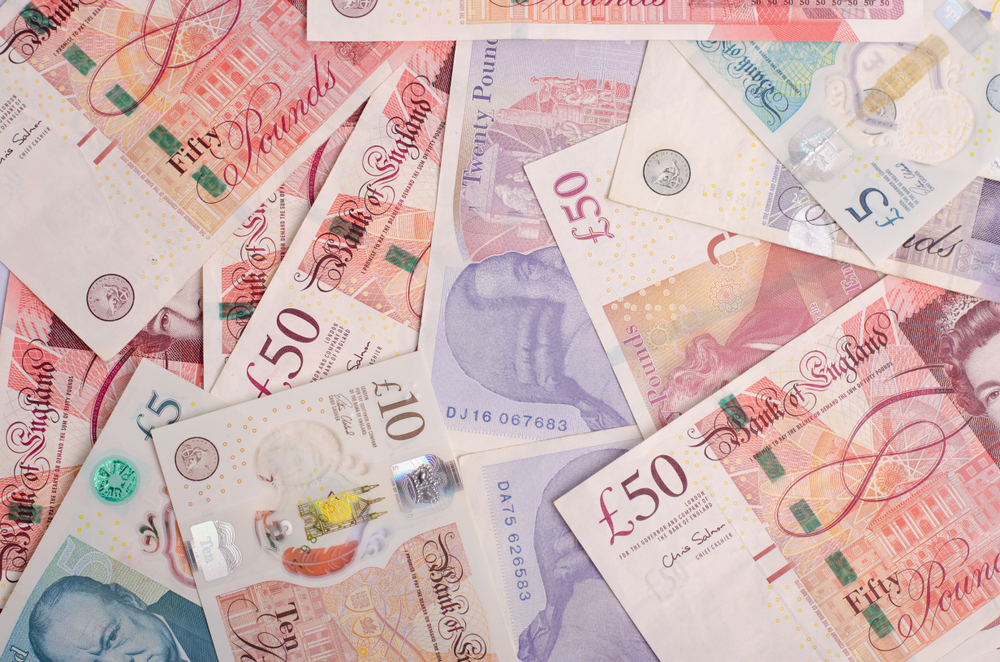 The latest news on the issue
In the last, third quarter of this year, out of all applicants, only 49 major applicants and 72 dependents received permission to enter the UK on a Tier 1 investor visa. Accordingly, the amount of money attracted by this program during the third quarter is also significantly lower. Specifically, it is €113,601,600 compared to €288,512,000 in the second (permission to enter was issued for 124 main applicants and 226 dependents). The figures for the end of 2019 are the lowest since the beginning of the program, except for the second quarter of 2016.

Competent sources say that such a significant decrease in demand for investor tier 1 visa to Britain is associated with an unusual surge in applications in the first and second quarters of 2019. This, in turn, is due to the fact that investors deliberately accelerated the filing of applications, having learned about upcoming changes in the rules of the corresponding program. 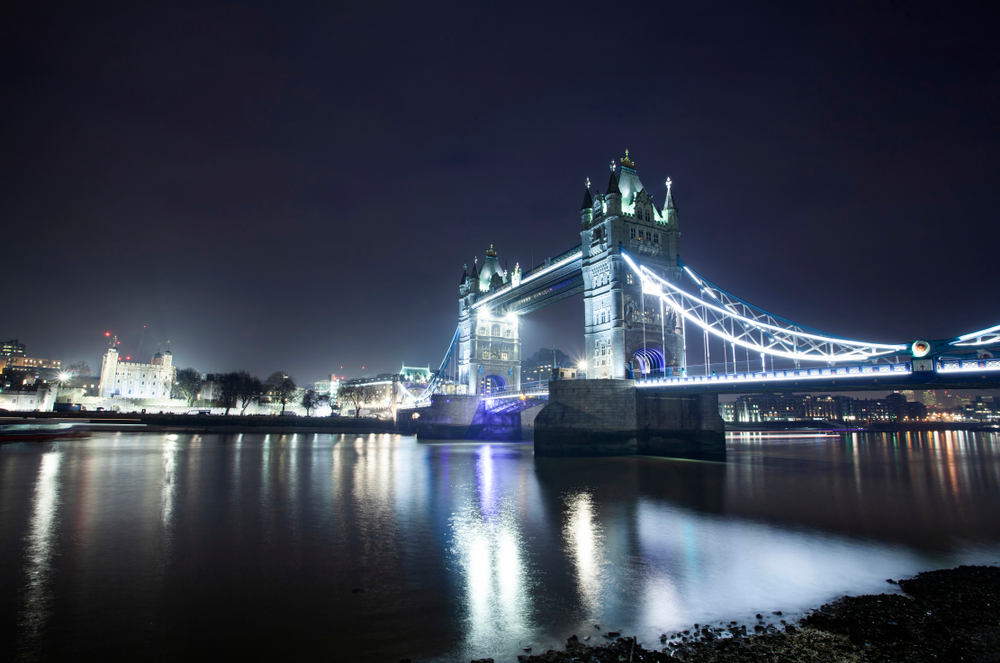 Expert Opinions
Experts are inclined to assume that the cause of the situation, perhaps, is that the information on the amendments has not yet been “processed” properly by its target audience. When the last major change in the rules took place in November 2014 (doubling the minimum investment threshold for entry), the number of applicants dropped sharply until the new rules were fully adopted by the professional community and potential migrants.

Analysts think that a full picture of what is happening can only be estimated by the end of the second quarter of 2020. Since the bulk of immigrants to the UK is still accounted for by students and their parents accompanying them.

Previous PostHow Much Does It Cost To Live In Singapore?Next PostSlovakia Real Estate Market Continues Its Progressive Development