According to June 2019, the American housing prices showed a small advance of 3.1% excluding Las Vegas where expenses relatively fell.

The real estate experts of Zillow mentioned that the annual price hike in the USA will be slightly decreasing. The showings collected from the beginning of the year tracked that Las Vegas along with Tampa was still showing the largest annual growth but comparatively less than the previous year. Housing there has risen by 4.7%-5.8%. Such demand is explained by rising wages and low mortgage rates. 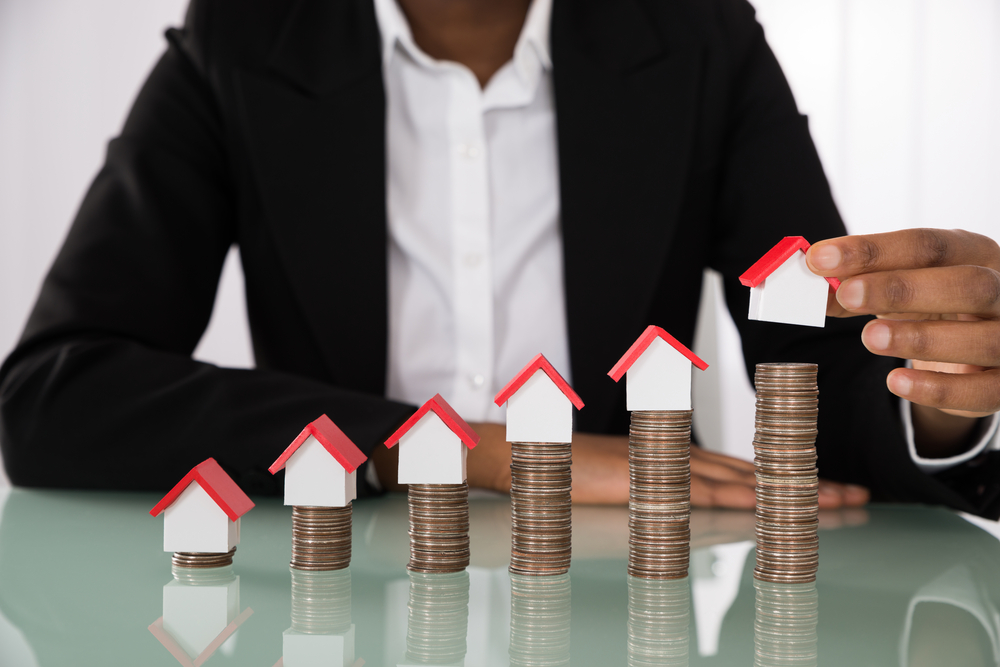 The buyers from the USA and foreigners are not scared to invest even considering economic uncertainty. They seek opportunities to buy apartments in luxurious areas. However, a small selection of offers influences their fast response to buy-sell processes. People choose the position of market observing and are waiting for owners to lower the prices.

If comparing 2019 to 2018, the targeted audience of buyers was mostly of foreigners while the local citizens’ number was small due to skyrocketing costs. The previous year was even more profitable for real estate agents once they could manipulate with an average of 7.3% rise.

Such cities as Las Vegas with Henderson and Paradise were record-breakers with their hike of 15%. Today’s average price of houses and private apartments is estimated to be about € 240,000. Though, in 2020, realtors forecast that buyers will need to prepare around € 247,000.

The experts also say that the market condition will dictate the demand only in the case of new houses built. The more new houses and apartments, the more stability in price hike. Previously the real estate experienced some kind of a lull because lots of construction was still ongoing and its builders just literally could not schedule a time for project implementation.

Besides, other reasons for increasing the prices are many new citizens coming from Europe and South America with corresponding new jobs for them. So that demand will even become stronger and the prices are only to rise in the next few years.