The Greek government has enhanced the procedure of acquiring the Golden Visa. The first amendments came into force in the summer of 2019. And now, potential migrant investors should be ready to invest about €400,000 euros in assets such as security papers, bonds, and shares. This possibility will widen the routes of getting a residence permit for foreigners. Before, Golden Visa was only eligible through the investment of more than €250,000 euros but in real estate.

According to the state policy and procedure, Golden Visa is a governmental program for people of third countries and Non-European citizens. Since introducing this program in 2013, it was estimated that around 9,756 people have received longed-for permits through investment in real estate. Two of those most active luckies are Russian and Ukrainian citizens. 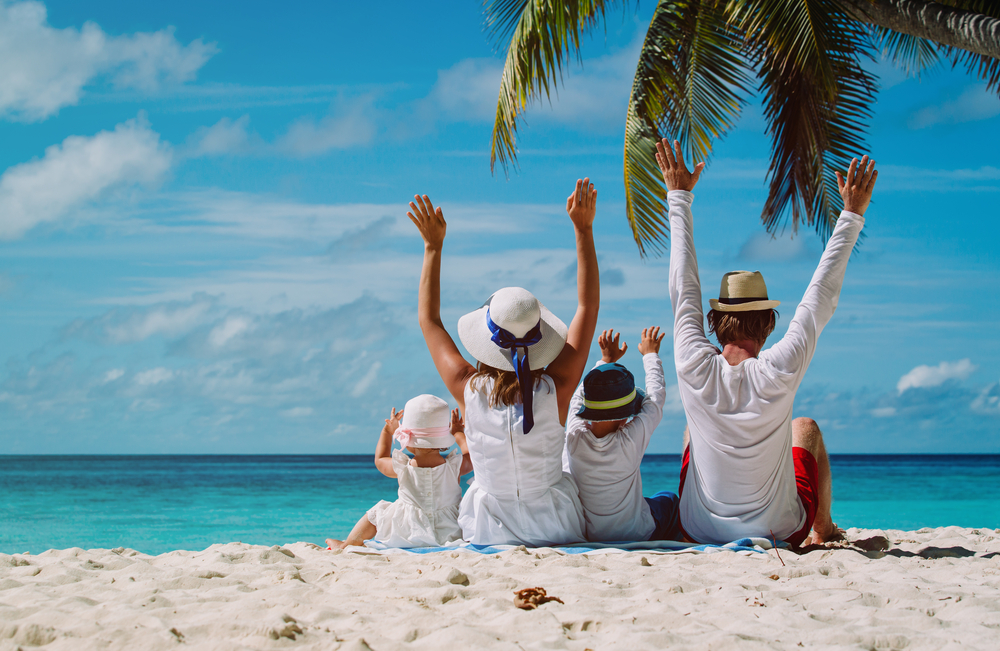 How to Apply Now?

First of all, potential buyers should choose the type of investment. It is possible to do through stocks, securities, bonds, and shares. Such a scheme is created to improve and positively affect the needs of the Greek economy, and to raise the standards of living.

Today, people can get this permit by: 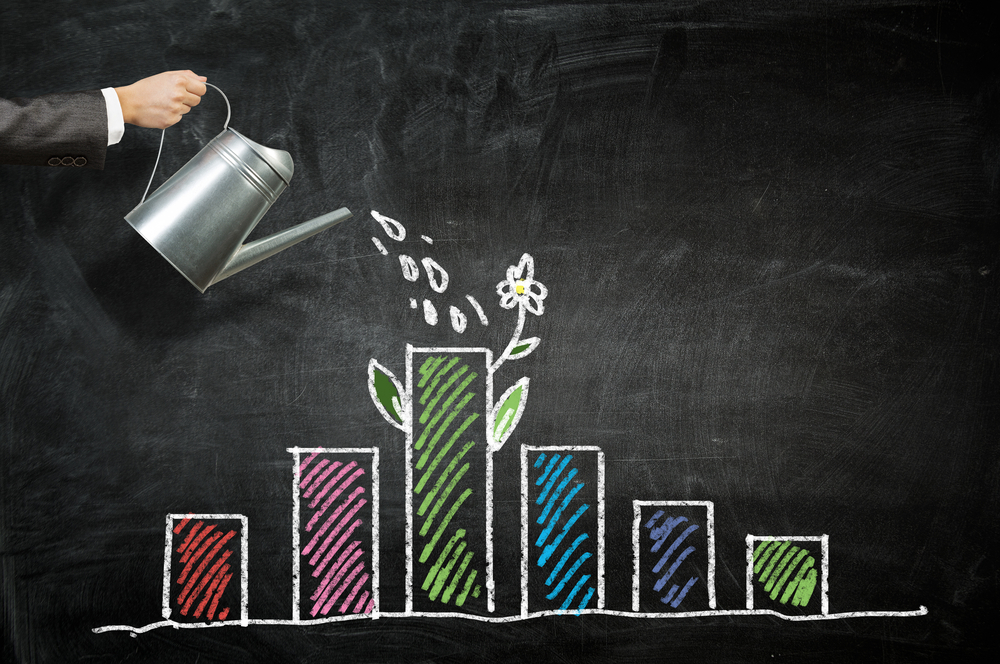 Nevertheless, such a price mostly deprives people of applying for Golden Visa through securities, as far as investment in real estate requires less money. The state authorities also forecast the increase of property units for tourists who visit the country opting for migration.

Today, Greece has one of the highest levels of real estate ownership compared to other European countries even though the prices have been recently increased by 2.5% throughout the country. Most significantly, such tourist destinations as Athens raised the prices on apartments by 4.2%.

The Golden Visa is attractive due to the living conditions in Greece, it is granted for 5 years and can be after renewed. Also, people can simultaneously apply for naturalization and after that receive Greek citizenship and EU passport.