The area around what is now San Remo was used for many centuries by the Bunurong people who occupied an area of the Mornington Peninsular, of the Kulin nation. George Bass explored the coast and discovered the strait separating the mainland and Van Diemen’s land, together with the bay he named Western Port

The Port of Sanremo has modern facilities and infrastructure.

The old harbor at Porto Vecchio is a crowded beautifully Italian marina, and the old town of San Remo contains a kaleidoscope of historic buildings from the Roman era onward. From the east is the port of Maurizio where a new marina is being constructed. 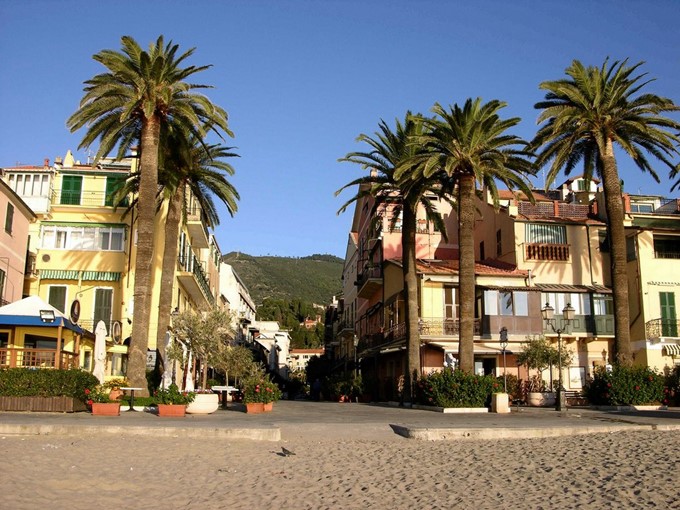 The climate of San Remo, is the Mediterranean, with mild and relatively rainy winters, and warm and sunny summers. The city is located in the Western Ligurian Coast (“Riviera di Ponente”), an area having a particularly mild climate: the average temperature of January, even 10 °C (50 °F), is found again only in Southern Italy, while in summer hot days are rare. It is no surprise that the city is famous for the cultivation of flowers, in addition, there are many palm trees and subtropical species.

The amount of sunshine in Sanremo is beautiful in summer, when clear skies prevail, while in the rest of the year sunny periods, which can occur in this season as well, alternate with periods in which the sky is cloudy. In the nearby city of Imperia, there are 2,570 hours of sunshine annually, ranging from 4.5 hours of sunshine per day in January, to 10.5 in July.

In San Remo and in nearby towns, the sea becomes warm enough for swimming in July and especially in August, when it reaches 24 °C (75 °F), while in June the Ligurian Sea is still cool.

The best times to visit Sanremo are spring and early summer, in particular from mid-April to mid-June. September, too, is a good month, especially in the first half, because later, Atlantic depressions become more frequent. 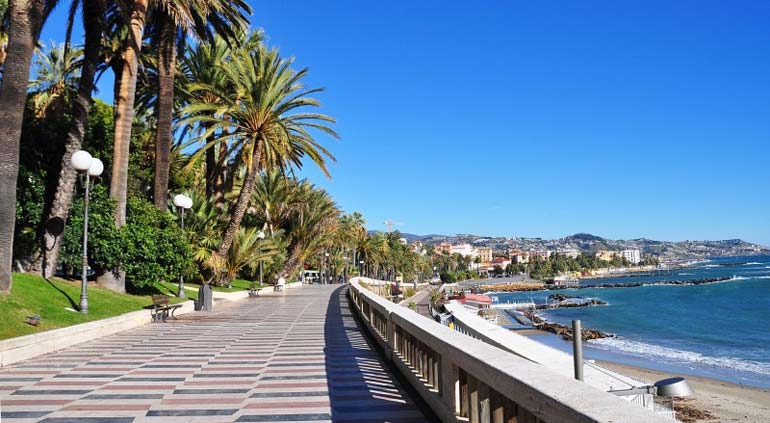 In the height of summer, in July and August, it can be hot, although less frequently than in other parts of Italy.

For a beach holiday on the Western Ligurian Riviera, the best months are exactly July and August.

With a comfortable climate that varies little throughout the year, Sanremo has been a favored tourist destination since the mid-1700s, attracting visitors from all over Europe, including heavy contingents of Russian and British aristocracy. For many, the long stretch of beach is the main attraction, but don’t miss the impressive casino or the hillside medieval section of town called La Pigna. Every year since 1951, the city has hosted Italy’s popular Sanremo Music Festiva 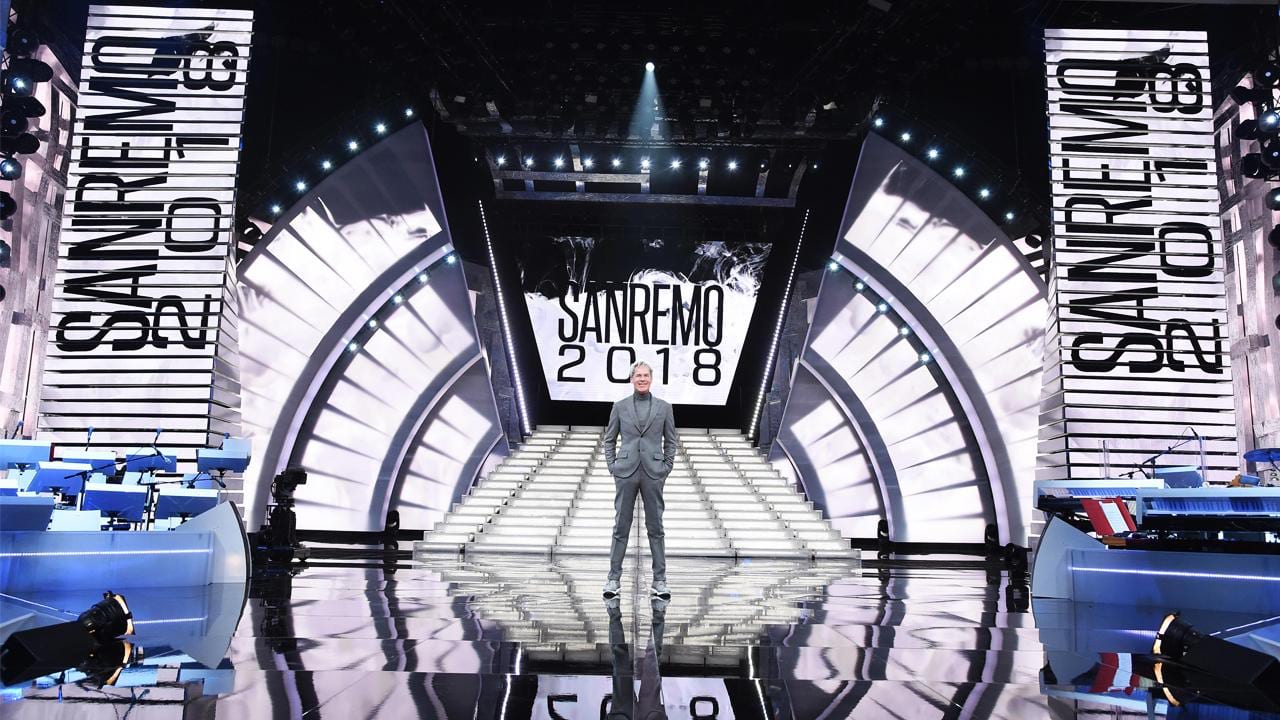 The city is connected to Genoa and to Ventimiglia, the border city with France, by the A10 motorway, whose last part is also known as the Autostrada dei Fiori (“Freeway of Flowers”). It has many elevated sections with viaducts that give a panoramic view of the coast. The A10 joins the French A8 highway at the border between Ventimiglia and Menton. Together these national routes are part of the European route E80. The A10 motorway is a toll road, and the A8 demands a toll in sections, 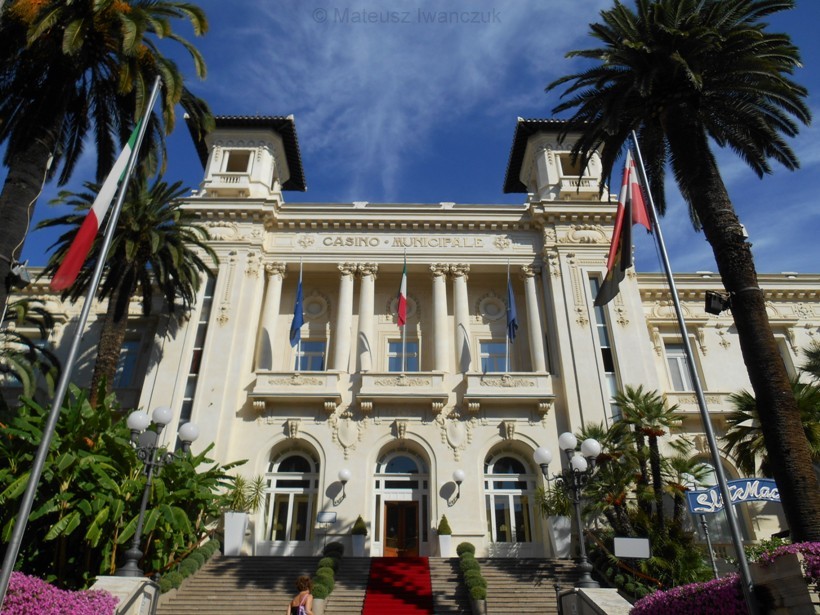 and some sections are free of charge. Notably when traveling from Italy into France, their one does not pay until after the towns of Menton and Monaco.

The closest airport to Sanremo is in France, the Côte d’Azur International Airport in Nice, 75 minutes away by a car or train. The railway connects the city to the other Ligurian cities like Imperia, Genoa and to Nice, Milan, Turin, and Rome.

The railway line used to be along the coast, running close to the sea, and providing a view for travelers. The line has been moved further north and underground, which allows for faster trains; Sanremo railway station was relocated next to the City Hall. A city is refurbishing the area once occupied by the railway and converting it into a biking route and pedestrian area. 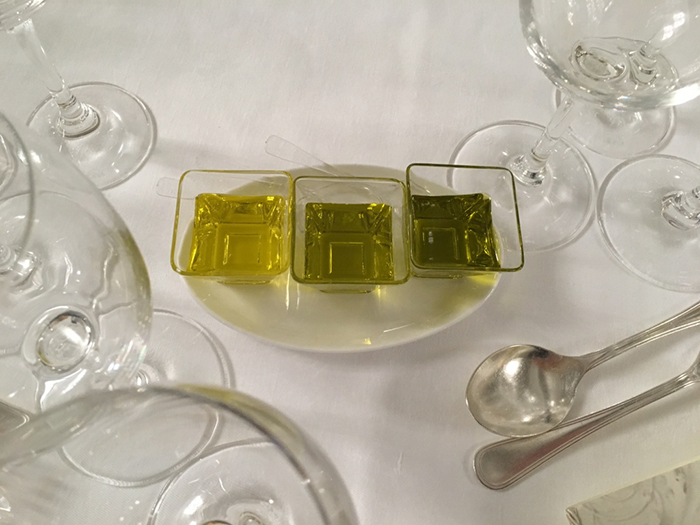 The culinary specialties of Sanremo and environs include Sardenara, Focaccia, Focaccia alle Cipolle, Torta Verde, Farinata and Taggiasca olives. Astonishing pasta added with clams, original vegetable treats, shrimps under the spicy sauce and signature pear pie as a dessert is only a few of a variety of treats available on the menu of the restaurant. Every visitor will surely find an original treat to try on the menu. Vegetarian diet followers and those tourists wishing to try specialty dishes made of

seafood should visit a restaurant for dinner.

The Rallye Sanremo is a rally competition that was part of the FIA World Rally Championship from 1973 to 2003, when it was replaced by Rally d’Italia Sardegna on the island of Sardinia, in hosting the Italian round of the WRC. It is now part of European Rally Championship. Formerly a mixed surface event (tarmac and gravel), the rally has later been an all-tarmac event and takes place around the mountains. 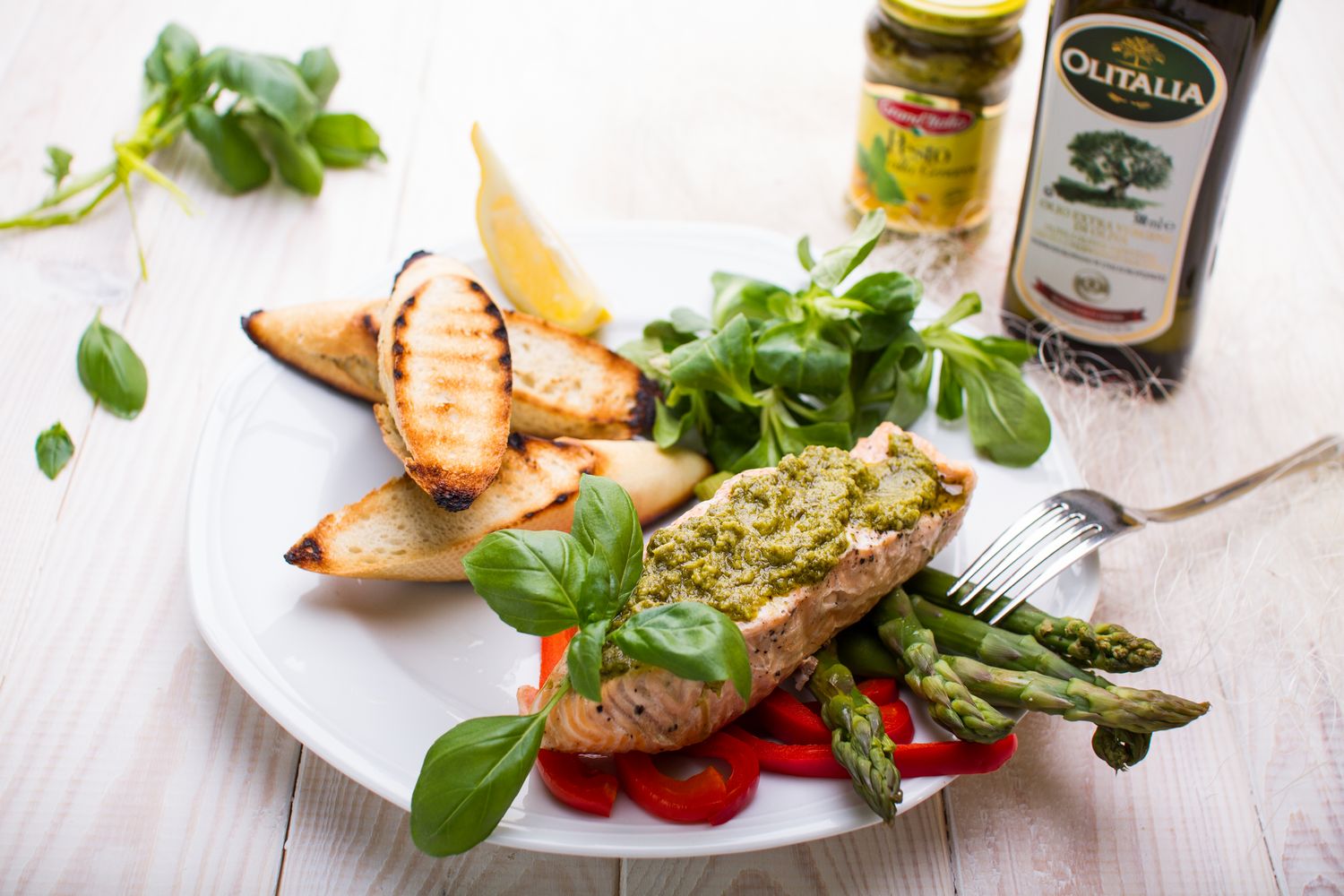 Sanremo is the finish of the classic Milan–San Remo cycle race. It is considered to be a “monument” – one of the five most important one-day races of the cycling season. Milan – San Remo is traditionally held in March and is one of the first major fixtures on the cycling season. At 298 kilometers(185 mi) long, it is the longest professional one-day race in cycling, giving the race a unique character.

The famous local football club is the A.S.D. Sanremese that has played also in Serie B and in Serie C.

San Remo is a city with a rich cultural life offering its guests to take part in the brightest and most exciting events, holidays, and festivals. Local festivals always attract many travelers from all over the world. The small city of San Remo owes its popularity and global recognition to scale festivals and grand celebrations held there all the year round. The San Remo Music Festival is one of the global scale events held in the city. The festival was first held in 1951 and since that time the festival

had turned into a great annual tradition. The celebration of the festival falls within the first week of March. The festival engages the best musicians of the country. For many singers and musicians, the San Remo Music Festival has become a career launch platform.

To rent the apartment for 4 guests with 1 bedroom, 2 beds will cost from 50 euros per day. Source 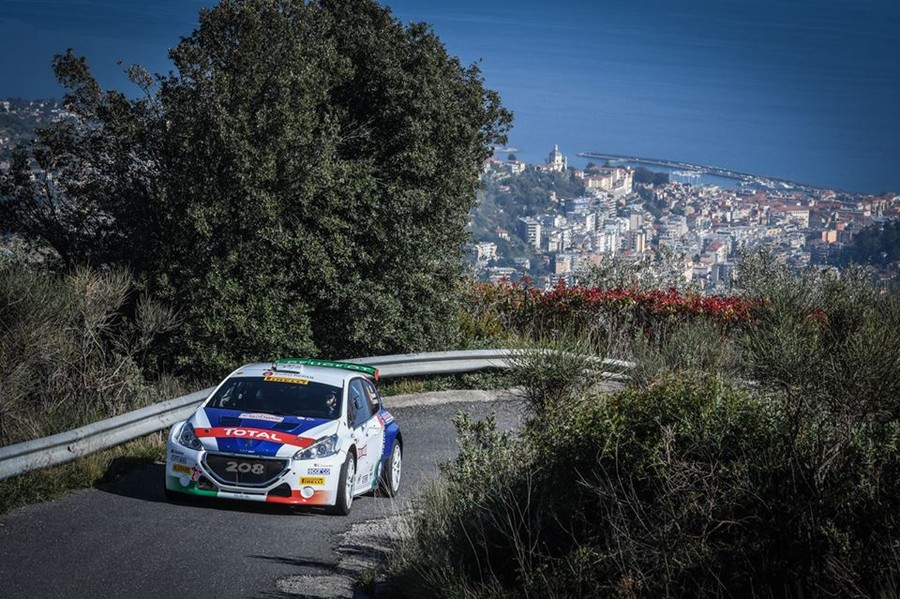 Local markets and private stores welcome bargaining as it is a perfect way to reduce prices for up to 5-10%. The city has adopted a system of cashless transfers thus there is no need to keep substantial sums of money by oneself. However, tourists opting for visiting restaurants and stores which are located in the suburban areas are recommended to have enough cash.

To discover the perfect properties for sale in San Remo by using Efestio.com  search, click here