According to a study by an authoritative source, a mortgage applicant in the housing market in Luxembourg is a couple aged 30-39, occupying an average of €550,000. Another characteristic feature of this type is that inflationary housing prices (an increase of 12-14% in 2019) do not stop the demand. Researchers have found that demand remains significantly high, and rates, in turn, are very low.
Statistical Analysis
Here are some interesting statistics for this sector: 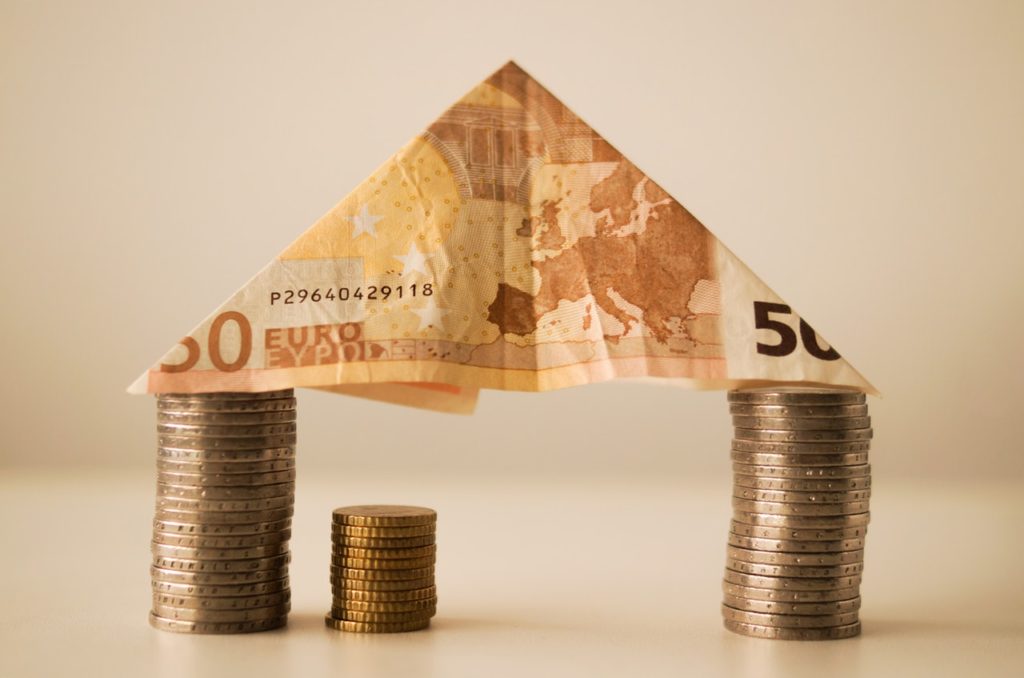 According to experts, the majority of candidates (94%) give preference to older buildings (64%). This includes homes that require repairs and those that do not. New buildings represented only 28% of the total number of mortgages taken. 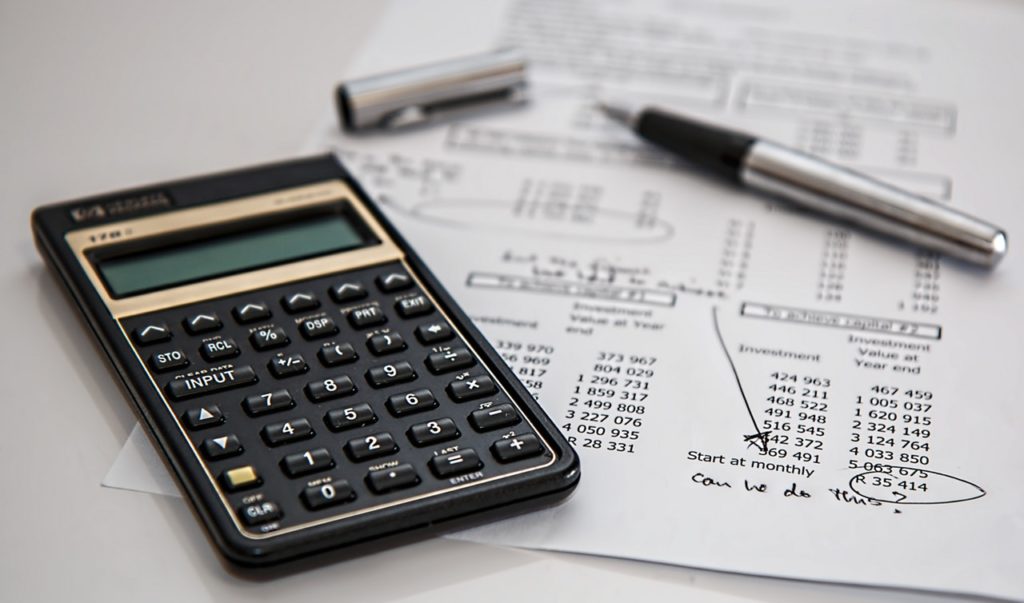