Despite expectations, a significant increase in new residential properties between 2010 and 2019 with high prices did not prevent Manhattan’s residential market from completing the past decade with only moderate price increases. Recently, a report was published that collected all the interesting and relevant statistics on real estate prices in Manhattan for the period from 2000 to 2019 inclusive. Specialists analyzed the situation on the real estate market of the metropolis year after year and presented their verdict. 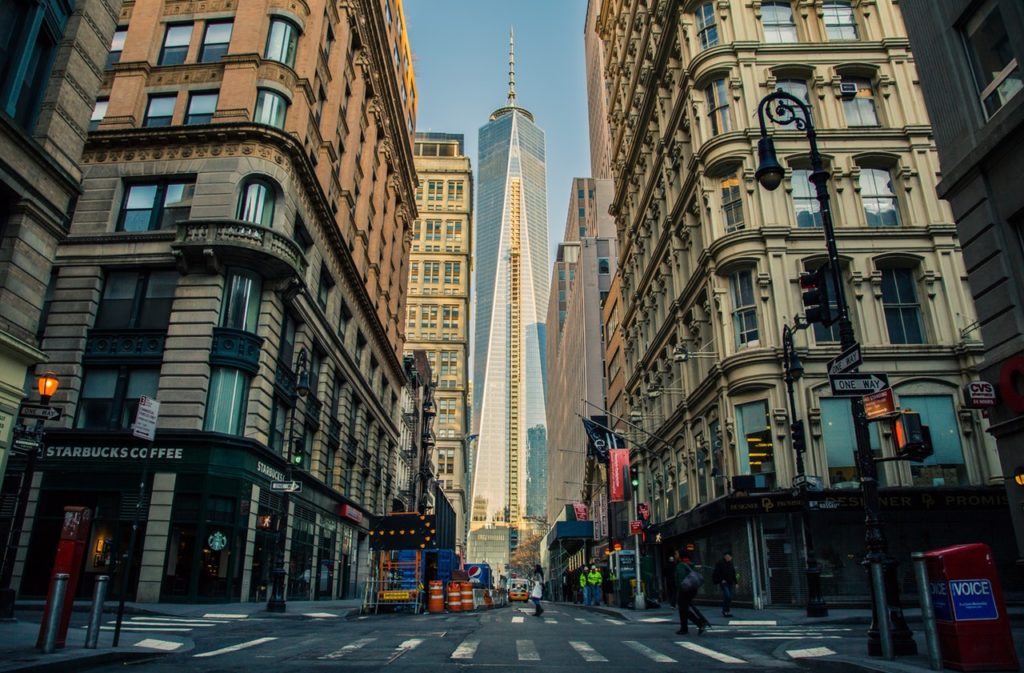 What do the numbers say?
According to analysts, the number of sales of condominiums and cooperative apartments in Manhattan in 2019 amounted to 10,048, which is almost the same number comparing to 2010. Back then, the indicator was 10 060. The average sales price of homes increased by 24.4% over the 10-year period from €810 000 up to €1 million.

The submarket of townhouses also showed similar growth rates: the average selling price increased by 24.7%, that is, up to €4.4 million over the past decade. The number of sales in this segment also remained virtually unchanged from 2010 to 2019, remaining slightly below 200 per year. 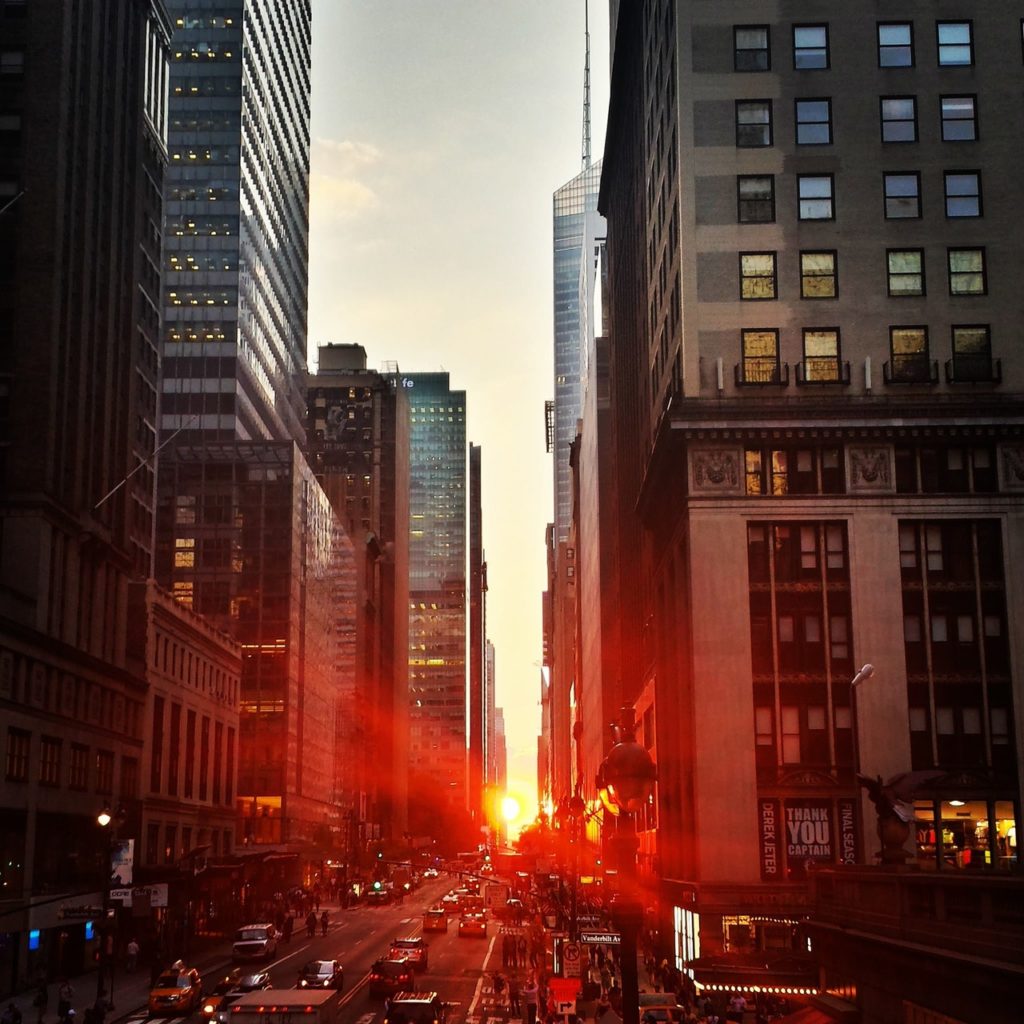 Previous PostWhat is the Amount of Mortgages In Luxembourg?Next PostGuide: Investing in the Halkidiki Region, Greece