By the end of 2021, 43 new shopping centers will open in Turkey Ikey. There are only 411 operating shopping centers, another 43 are under construction. The demand for office space is growing in business and tourist centers.  All this suggests that the Turkish market of commercial and office real estate has a large stock of growth and is promising for investment, the Hurriyet Daily News writes. In Istanbul, there are now 118 shopping centers, which is not enough for such a metropolis. 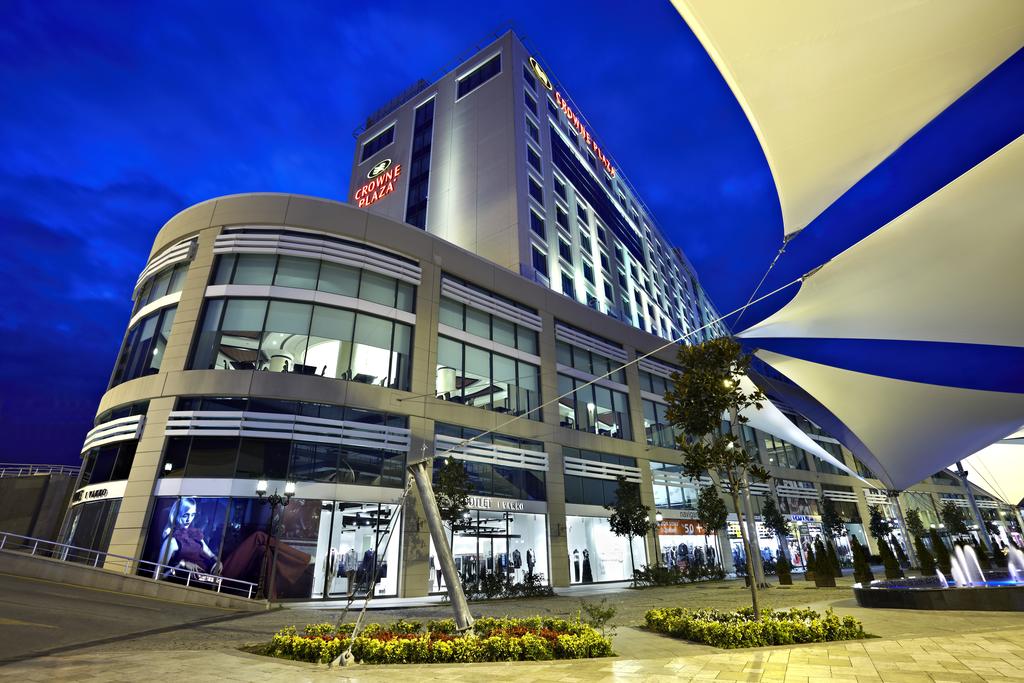 Another 18 shopping centers are under construction – most of them will open in the second half of this year, and the rest in 2019. In the capital of the country – Ankara – there are 39 shopping centers and nine are under construction. 43 shopping centers being built in the country will be open until the end of 2021. It is expected that there will be an increase in the number of private studios of various arts and sports sections, which attract a significant number of visitors to shopping centers, although investors are more cautious about these types of businesses and the real estate intended for them, International Investment writes. But an unambiguously promising market is offices in large cities.

In the market of premium class office space (class “A”) in the largest cities of Turkey, the number of vacant areas in the second quarter of 2018 decreased from 21.9% to 20.9% of their total area in comparison with the same period last year. In the first half of 2018, the total area of A-class office premises in Istanbul increased by 482,500 m2 compared to the first six months of 2017. One of the main changes in the Istanbul office real-estate market is that rental contracts can now only be concluded in Turkish lira. Therefore, the contracts immediately pawned prices that take into account the strong inflation of the national currency, which pushes prices up. In the second quarter of 2018, the number of foreign tourists in Turkey increased by 31.0% compared to the same period last year – up to d at once by 17%.11.5 million people. 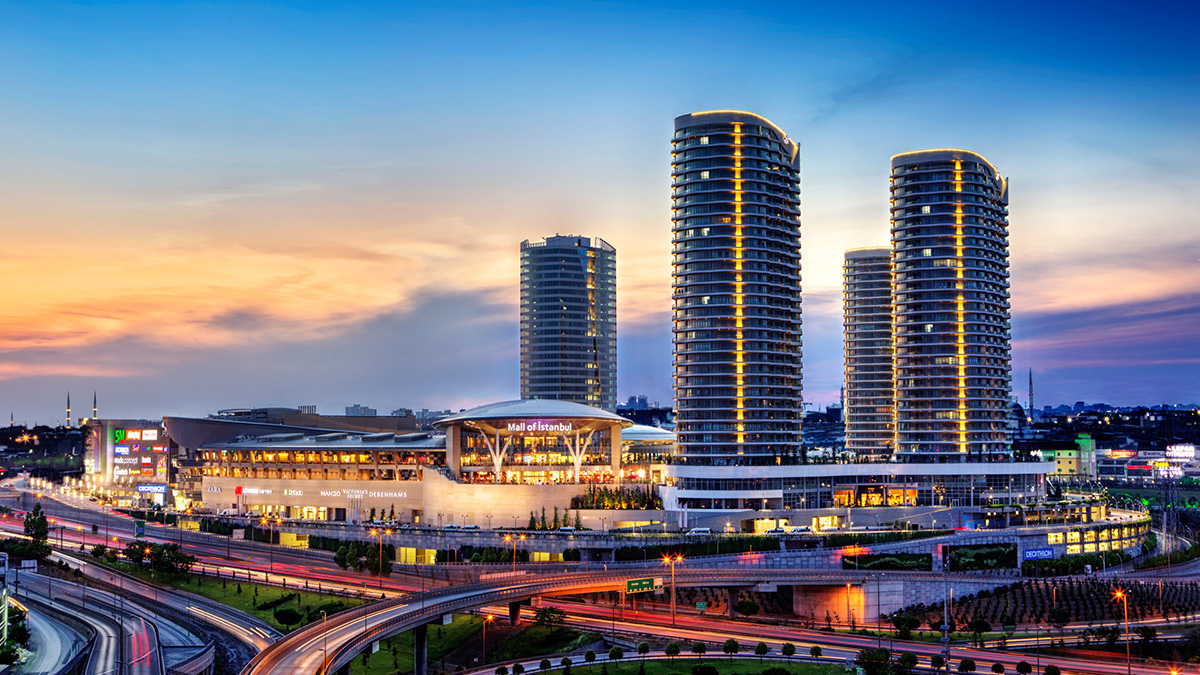 The number of foreign tourists who landed in Istanbul’s Ataturk and Sabiha Gokcen airports increased by 40.4% in the first half of the year compared to the same period last year. Employment in hotels has reached 65%, having an increase. But in the market of logistics real estate in the first six months of this, there was a decrease in activity. The Ili (provinces) of Sakarya and Duzce, as well as the Silivri district in the province of Istanbul, are becoming new logistics centers. And the expected access to the Turkish market of Internet giants such as Alibaba and Amazon will help revive this sector, especially if they invest in logistics centers.