The Russian robotic construction company Apis Cor, based in Irkutsk, used its technology to build the world’s largest 3D printing building, a two-story office in Dubai.

Apis Cor has built a building for the Dubai Municipality with a height of 9.5 meters and an area of ​​640 square meters. The company claims it to be the largest 3D printing building ever built. It is known that Apis Cor has developed gypsum-based material for printing. The raw materials were bought for it from a local manufacturer.

To prove that the technology can work in harsh conditions without controlling humidity and temperature, work, namely, printing took place in the open area. To provide the Apis Cor 3D printing press with sufficient maneuverability, it was moved with a crane so that it could build different parts of the building. 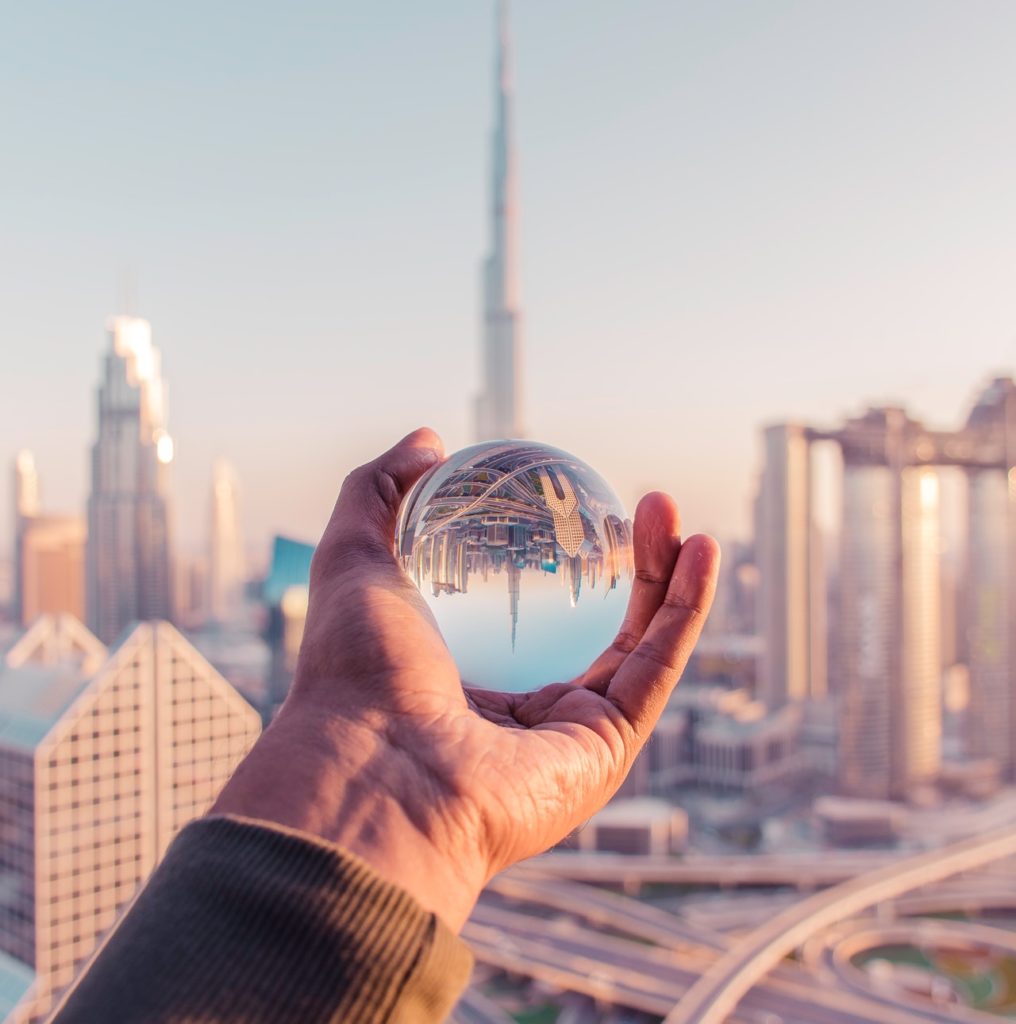 The building stands on the usual foundations, and the 3D-printed formwork for the columns was strengthened with concrete and reinforcement. Pre-cast slabs were used for floors, and ordinary windows and roofs were added by the contractor as soon as the walls were printed.

According to the head of the company, Nikita Chen-Yun-Tai, CEO and founder of Apis Co, the project gave them unique knowledge and invaluable experience that will help them improve their technology and develop a new version for their printer. This project is a huge step forward in the 3D concrete printing industry.

In 2020, Apis Cor plans to use its 3D printing machine to build affordable housing in the US states of Florida, Louisiana, and California. The company has far-reaching ambitions that literally go beyond the borders of the Earth. In the future, they plan to create a habitat for Mars for NASA. The company insists 3D-printed buildings can be fast and inexpensive. 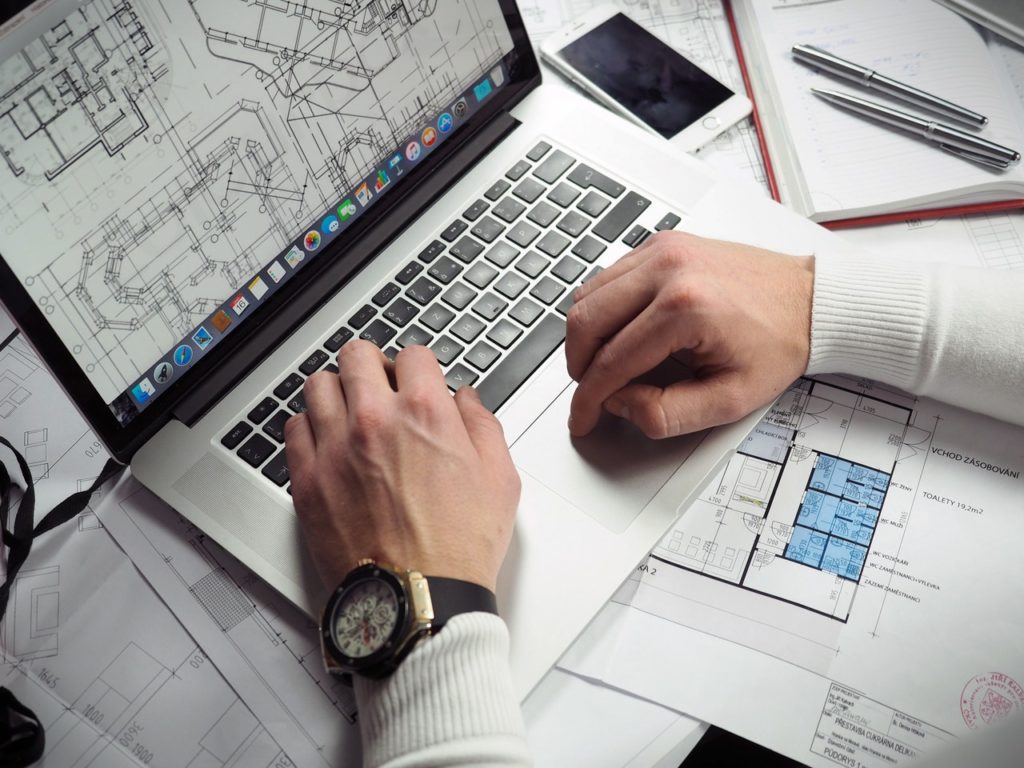 Who else uses 3D-printing technology?