The year 2014 in Sochi was rich in numerous events – the Olympic Games, high key rates of the Central Bank, a record number of constructions and a temporary ban on these buildings in the city. But how what is the present situation in the real estate? 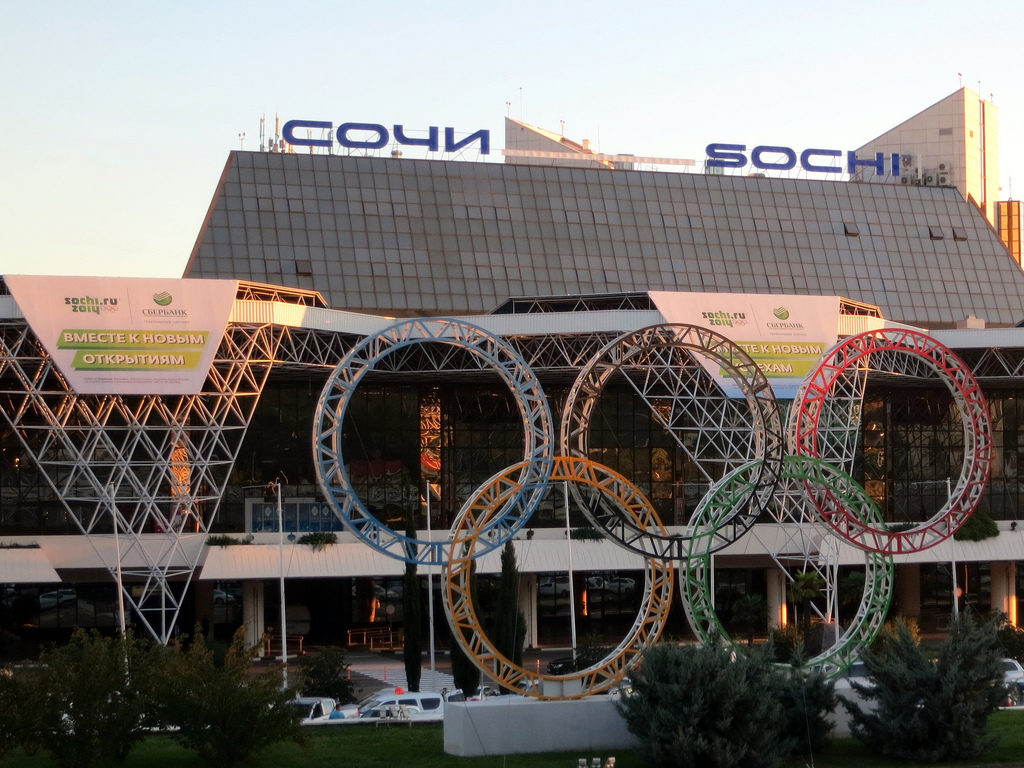 The rise in the cost of foreign currency has bumped Russians to invest in national real estate. According to analysts, the demand for resort real estate in Sochi has increased and remains at a high level. Developers call Sochi the main alternative to foreign property market on the sea. 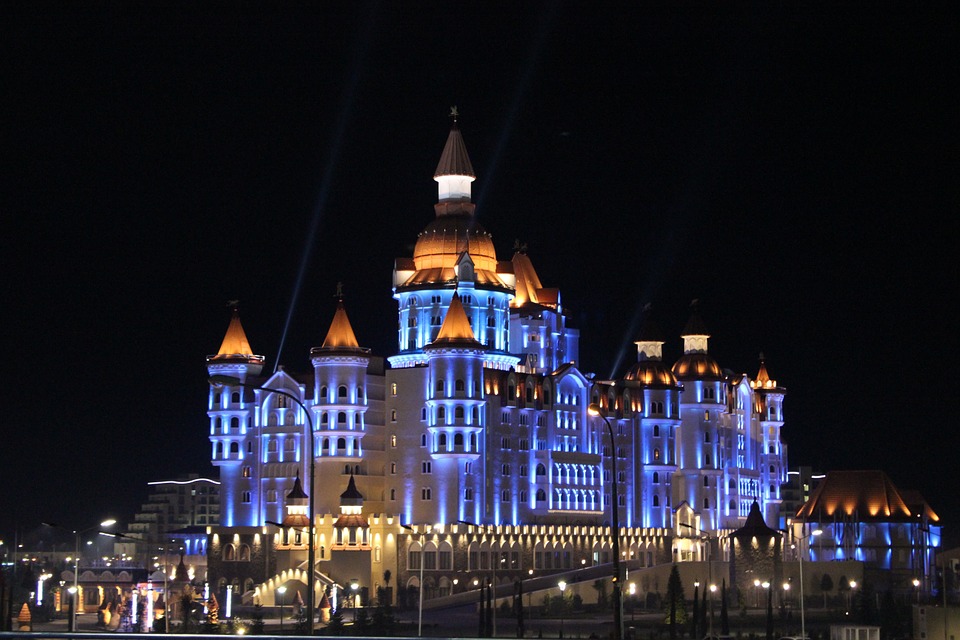 Project owners in Sochi have noticed the activity among buyers from different regions of Russia and CIS countries. Interest in real estate has always been high among the residents of Moscow, St. Petersburg and the Far East. Nowadays residents of the Volga region, Northern Russia, the Urals, Ukraine, Belarus, and Kazakhstan want to buy an apartment in Sochi. 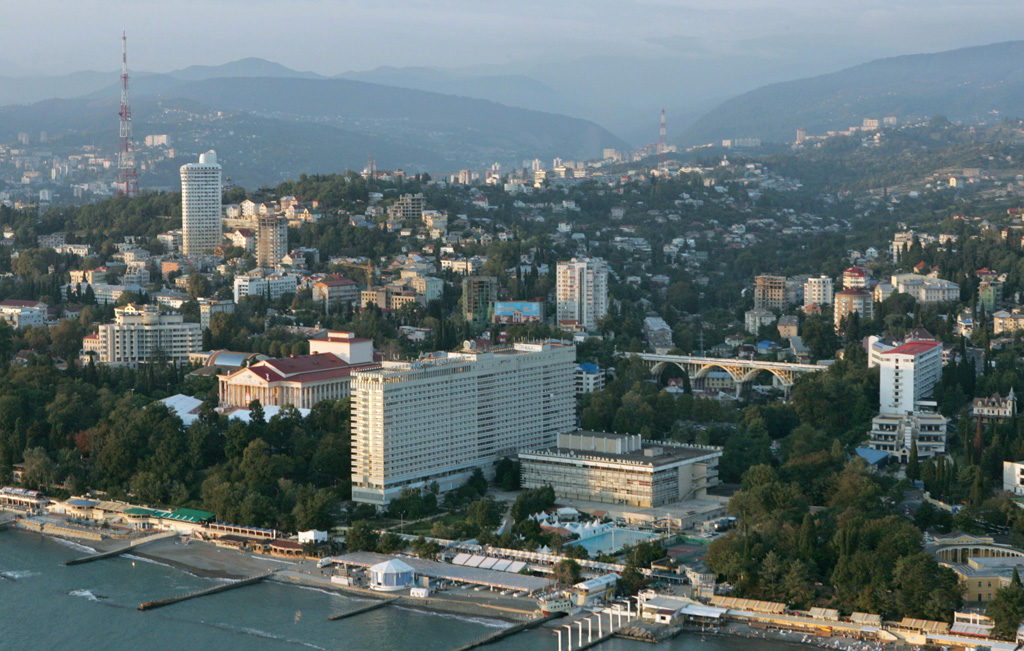 The Market of Newbuild Continues to Grow.

New projects such as the complexes “SUMMER”, “One-Two-Three”,”Resort” and others are being built. There are 10 000 apartments in new buildings, which is four times higher than in 2013. The market for new constructions increased by 70%. Experts note that among new projects complex development areas are prevalent.

On average, the prices for apartments in the new buildings are 68 000 rubles/sq. m. The sales leaders are: 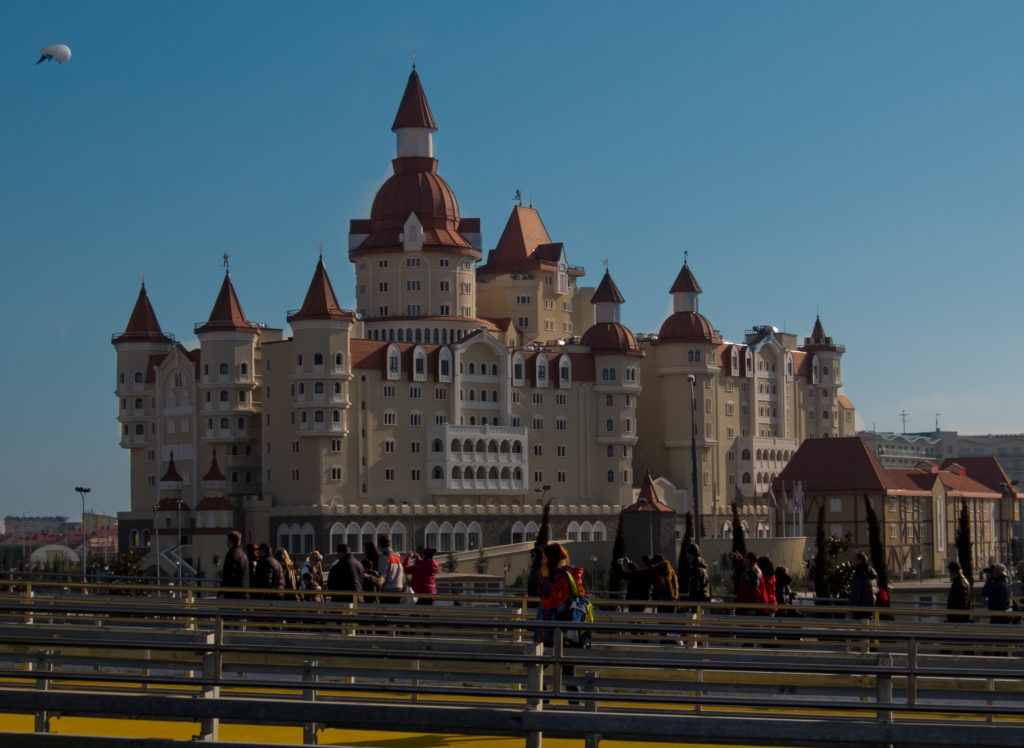 Prices for luxury apartments reach 120 000 rubles / sq.m and continue going up. This is due to the improvement of Sochi’s infrastructure, a new ski resort, the emergence of world-famous brands  (Hyatt, Swissotel).

Buyers who have invested in apartments at the construction stage increased their capital by 1.5-2 times. Today, the volume of investment purchases in Sochi is 25-30%. The most popular are apartment complexes “Olympic legacy”, “Imereti”,”Gorky Gorod”.

Despite the difficult economic situation, experts give a positive forecast for realty in Sochi.