In the most expensive house 2018 in Hong Kong, with a size of 16.3 thousand square meters, there are only four bedrooms, and the yard territory together with parking, and a swimming pool occupies only 15 acres. For sure, this house can’t be called luxurious. Still, it’s on sale for € 387.707.800! Why? Because it’s located in Victoria Peak. 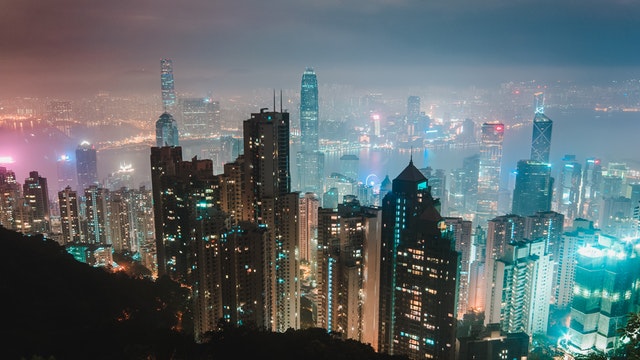 Victoria Peak is the most prestigious district of Hong Kong. There are offices of international companies and banks, many restaurants, and luxury buildings. The exclusivity of the area limits the offer of the real estate in it. The prices for real estate in Victoria Peak are truly incredible. A square meter in the vicinity of Victoria Peak costs an average of more than € 26.000. The rental market continues to amaze. According to Knight Frank, individual houses and apartments in Hong Kong are rented at a price of up to € 243.400 per month.

Well, the price of the building is more related to the land on which it is located than to the house itself. The house is quite old. A small building built in 1991 with the interior of the 90s is located at Middle Gap Street, 24, Victoria Peak, which locals simply call “peak”. Most likely, the house will be bought only because of the prestigious district of the city and demolished immediately to give birth to another one.

Previous PostUseful Tips on How not to Make Your House Move a DisasterNext PostHow Does Barcelona Control the Airbnb Market?