As the foreign press wrote, the resort is developing at a rate that would make even China blush. In Soviet times, Ajaria was in the shadow of the Abkhaz resorts and was not perceived as a place of rest. But after the loss of Abkhazia, a stream of tourists from all over Georgia, Armenia, and then Turkey, Iran, Azerbaijan, Russia, and Ukraine went to Ajaria.

According to the Department of Tourism and Resorts of the Autonomous Republic of Adjara, in 2005 the region was visited by 147 thousand tourists, and in 2012 already by 1.5 million of people (according to tourist accommodation data). 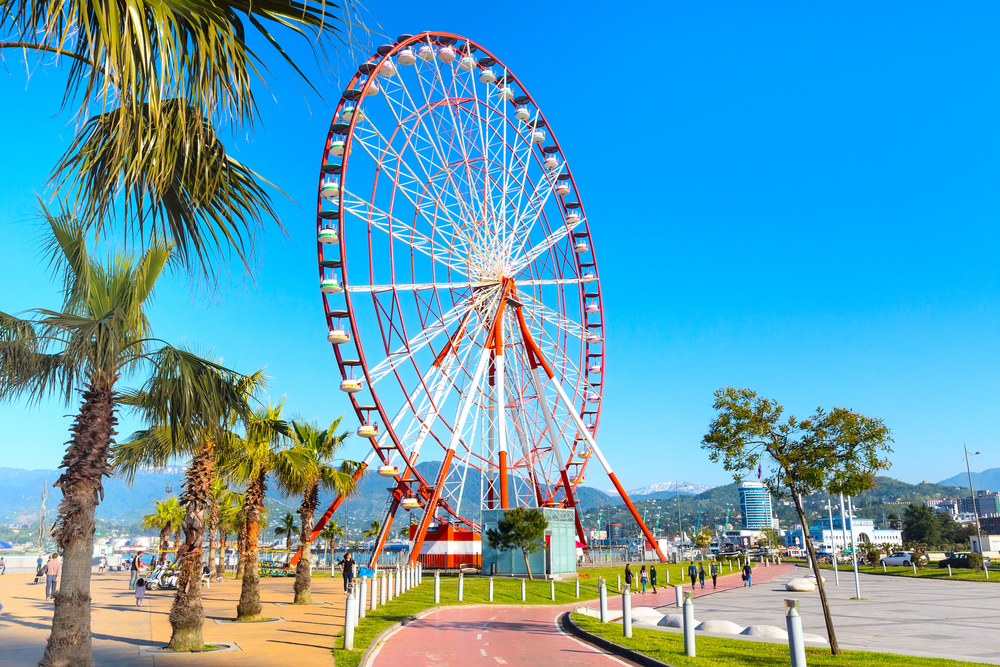 Batumi, the capital of Adjara and the main sea gate of Georgia, is now experiencing a construction boom – new facilities are being built everywhere in the city, both residential and administrative. Prices range from € 354 to € 2211 per square meter, attracting buyers with different possibilities and tastes in Batumi. Here, the tourist season for economy-class housing lasts only four months, among which the most peak is in August.

There are plenty to choose from since economy-class apartments in Batumi are built in large numbers. It is true that due to the large number of offers, prices for both the apartments themselves and their rent are forecast to decline. In the rest of the season, casino players come to Batumi, staying in premium-class hotels, which are enough in Batumi to meet the demand of this type of holidaymaker.

In the capital of Adjara, the most popular area is the coastal part – modern apartment hotels have been built and are being built, which are acquired both for investment and for leisure and living. The cost at the stage of excavation starts from € 440 to € 530 per square meter. But as the building grows, so do the prices. In the already built complexes, the cost starts from € 885 per square meter.

The market of new buildings in Batumi is developing with great strides: new utilities, building materials and technologies are used, swimming pools, shops, and management companies appear in residential complexes. Therefore, over the past ten years, the appearance of the city has completely changed. 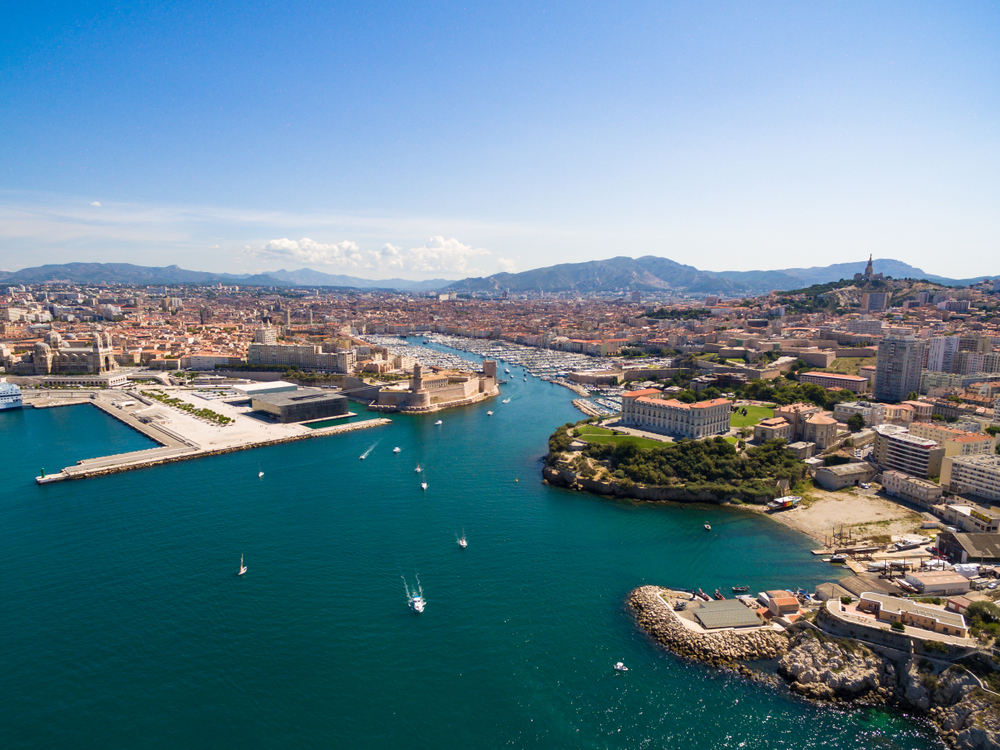 Today, such international hotel chains as Radisson, Hilton, Mercure, ibis Styles, Marriott, Wyndham, Sheraton, etc. are represented in Georgia. In the coming years, Rixos, Kempinski, Swissotel, Ramada Encore, Hyatt and some others will join them.

The main players in the hotel real estate market of Batumi are such development companies as Alliance Group, Adjara Group, RED-CO, M2 Residence, Redix, AR Meridians, Silk Road Group, ORBI Group, etc. One of the most famous projects of the Alliance Group in Batumi is the Sea Towers hotel complex, consisting of three towers, the Alliance Palace and Alliance Privilege complexes.

Previous Post5 Steps to Acquire Property in the USANext PostWhere to Buy an Apartment by the Sea and Save?