Nowadays St. Petersburg experience a boom in mortgaging. According to the country office, the share of approved mortgage applications has reached 67.5 percent. At the same time, the number of delivered loans has increased by 19.2 percent.

Small-sized real estate such as a one-room apartment, a studio is the most popular and it has the same parameters as the housing built in the period of the Soviet Union. The need for housing great. For instance, in St. Petersburg at least one and a half million citizens have a need for better housing conditions, as they live in shared apartments situated in overpopulated areas. Most regions have the same situation. In a lot of cities, especially in small ones, new construction has not been carried out in recent years, while the number of residents has increased. Currently, around 80 million square meters of housing is being built. To meet the demand, 120 million should be spent on the project.

How Would the City be Developed? 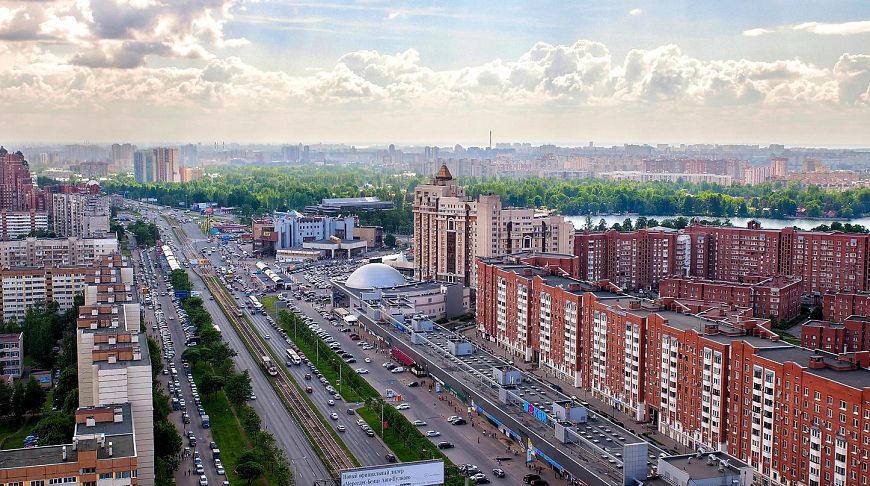 St. Petersburg has always been a major industrial center, and inside the city, there are a large number of non-operating enterprises, the so-called gray belt. Now his fate is being decided, the possibility of full or partial withdrawal of enterprises outside the city is being discussed. Therefore, at least some parts of the gray area will be renovated.

There are a lot of free areas outside St.Petersburg, and these locations require a comprehensive development. To build houses and even to build social facilities is not enough. Roads, communication, jobs should be taken into account. Correspondingly, the developers must work in conjunction with the city officials.

Amendments to the Federal law on Shared Construction 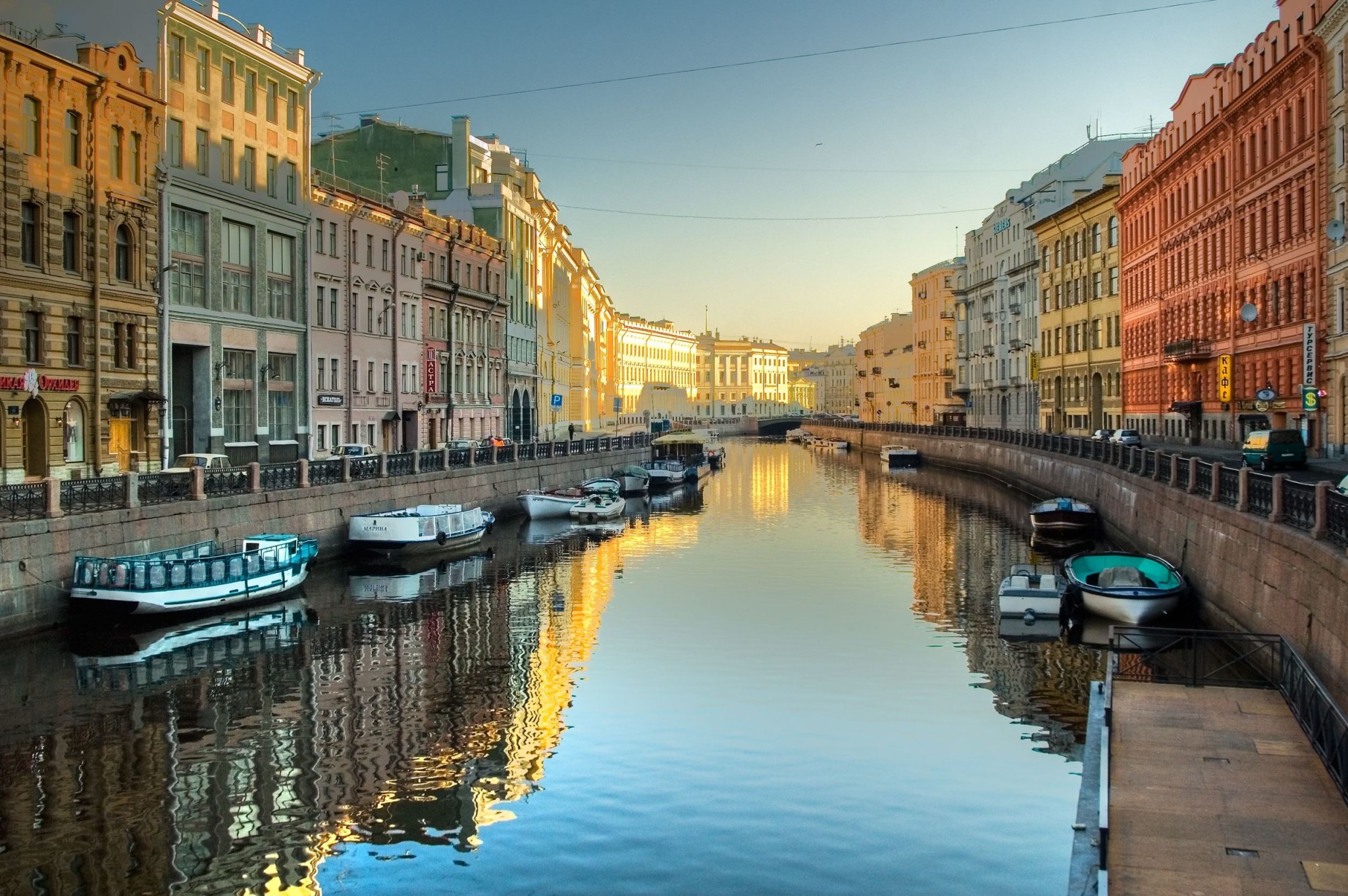 From July this year, amendments on shared construction will become law. The changes were amended to protect customers to the greatest possible extent. The reason why the amendments were included is a high number of deceived shareholders in the real estate market. The reason the emergence of apartments for a low price. Customers believe the developers and buy housing with such facilities. Nonetheless, the root of all the problems is that the economy and its realty sector lack money.