The systems of “smart home” become more and more popular. To install it, and get the best results, it is necessary to buy reliable, high-quality protection systems, that would protect the environment and ensure communication between you and the security organization.

The key elements of the security system are: 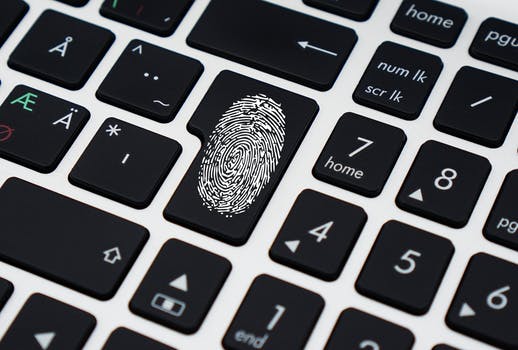 Typically, in the case of an alarm signal, the security organization contacts the owner or his / her authorized persons to make sure that the signal was not the result of the error of the owner. If it is not the case, the police arrive.

Control panel of the security system

The control panel is the hub of the system, which communicates with all devices, including sensors (wired and wireless), siren, keyboard, central monitoring system and the Internet. The set of functions depends on the type of security system. As a rule, it has an uninterruptible power supply that works 24 hours. 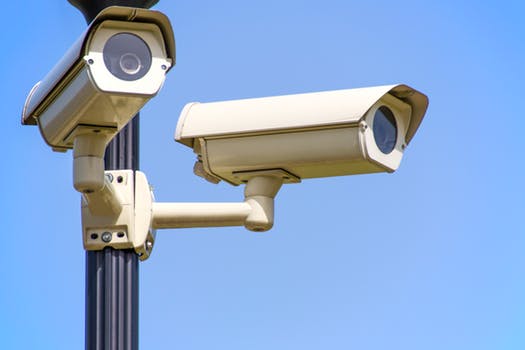 There are two main types of cameras, the first one is for outdoor installation, with night vision, sometimes with frost protection, with zoom, a wide field of view, and a home camera which is similar to conventional Webcams, although often with built-in motion detectors and other sensors. The cameras can be wired and wireless, but they must be included in the general security system so that you can control the surrounding area from any place.

They have two tones-one for the intrusion alarm, the second for the fire. There are also systems with a voice that allows you to respond more quickly and correctly, such as: “Intrusion, the window in the bedroom.” 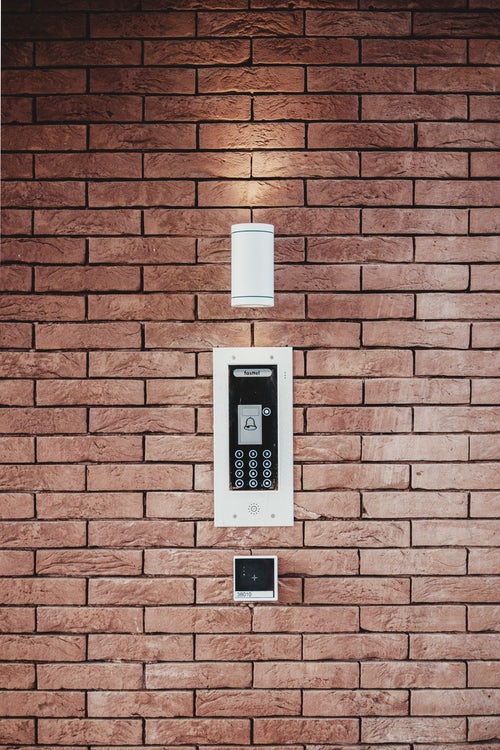 Having a security system in the apartment or house may keep the criminal from trying to enter your home. Of course, there are some robbers who are brave enough (or stupid enough) to be prevented by it. A properly installed security system will inform the police about the entrance of a stranger, the fire alarm will inform firemen in emergency situations, or even neighbors if you are in good relations with them and agreed to help each other. The system with the help of surveillance cameras will even record criminals in action and store images or video in a place inaccessible to them, for instance, in the cloud. 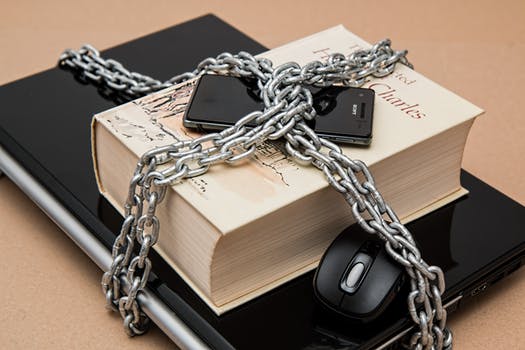