In the summer of 2018, Russians were most interested in buying or renting real estate in Bulgaria, Spain, Italy, the US, and Germany. Unpopular among our compatriots turned out to be the real estate in Hong Kong and the Caribbean. Such data has been given at a press conference in the Moscow office of Sotheby’s International Realty. In this article, we will speak about the Russians’ abroad property interests in the summer of 2018. 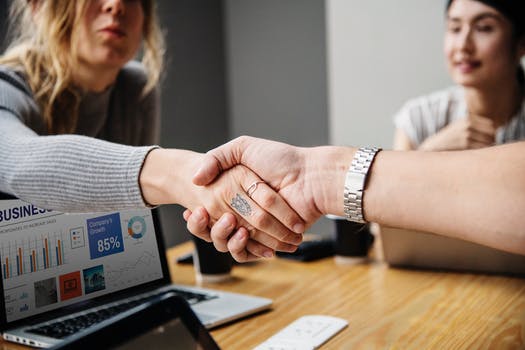 A little fewer Russians this summer showed interest in real estate in Greece and Cyprus, according to Moscow Sotheby’s International Realty. In both countries, the demand for villas by the sea remains stable. In Greece, also are popular apartments in Athens. In Cyprus, Russians invest in apartments in complexes with infrastructure in Limassol and Paphos, as well as in investment projects for a new development with apartments and villas. 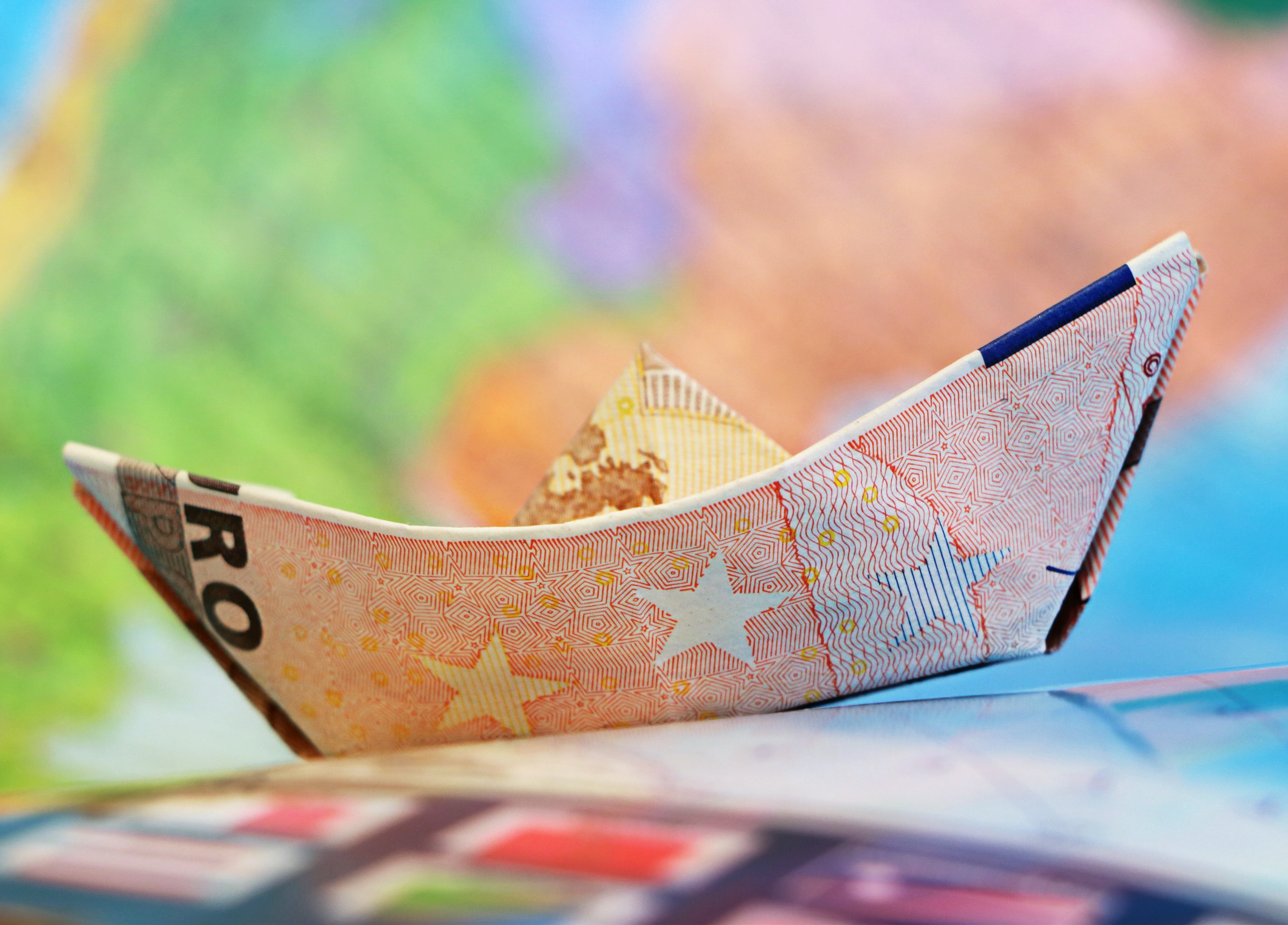 Demand for the real estate of the island republic is explained by the program of investment citizenship. To become a citizen of Cyprus, to an investor is enough to buy a residential or commercial property with a budget of € 2 million. 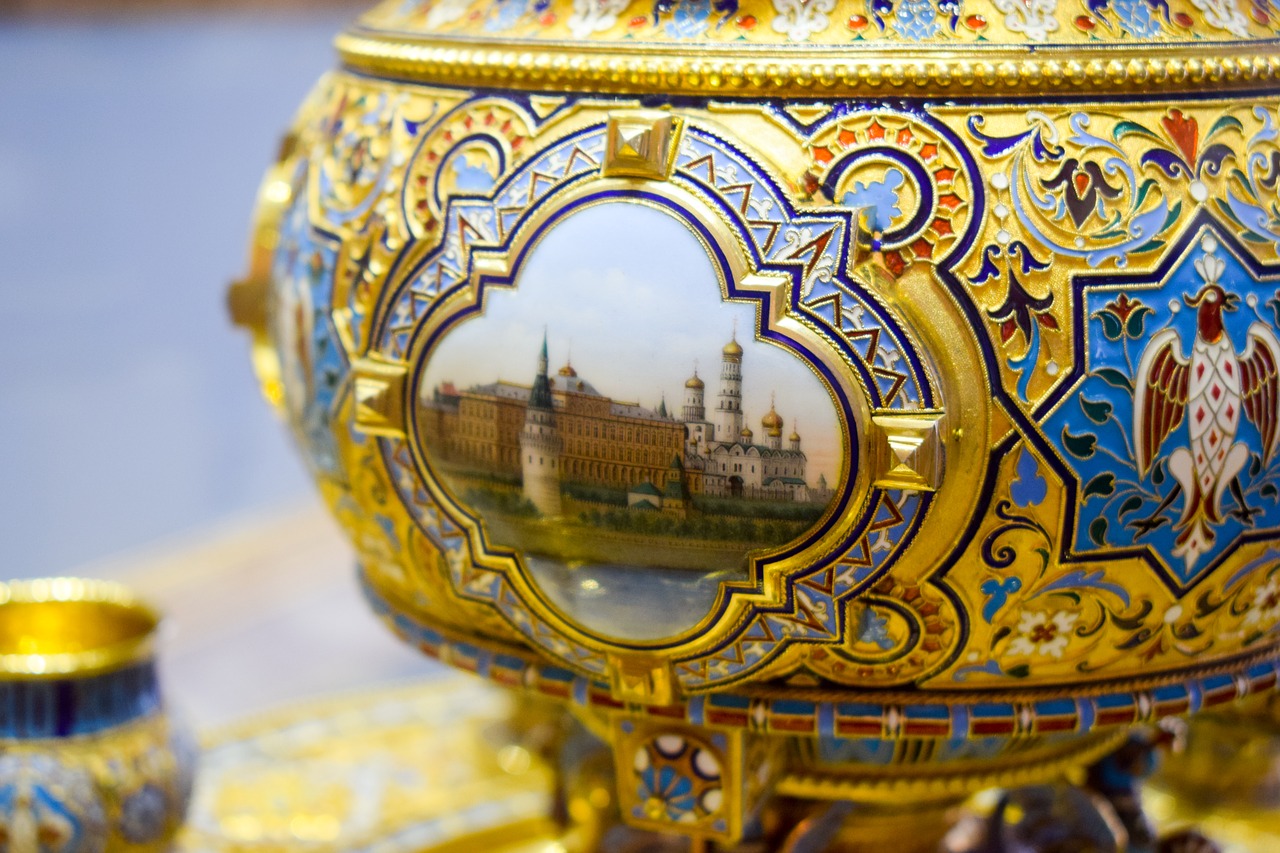 In Bulgaria, Russians most often chose apartments by the sea in closed complexes with infrastructure which includes swimming pools and children’s playgrounds. At the same time, service apartments with concierge, security, as well as with a service that arranges the rental of apartments to receive passive income, were in demand. The increased interest of Russians to the Bulgarian real estate is associated primarily with a low budget, as well as the proximity of language and culture. As a rule, such deals are concluded in the range from € 30.000 to € 50.000. 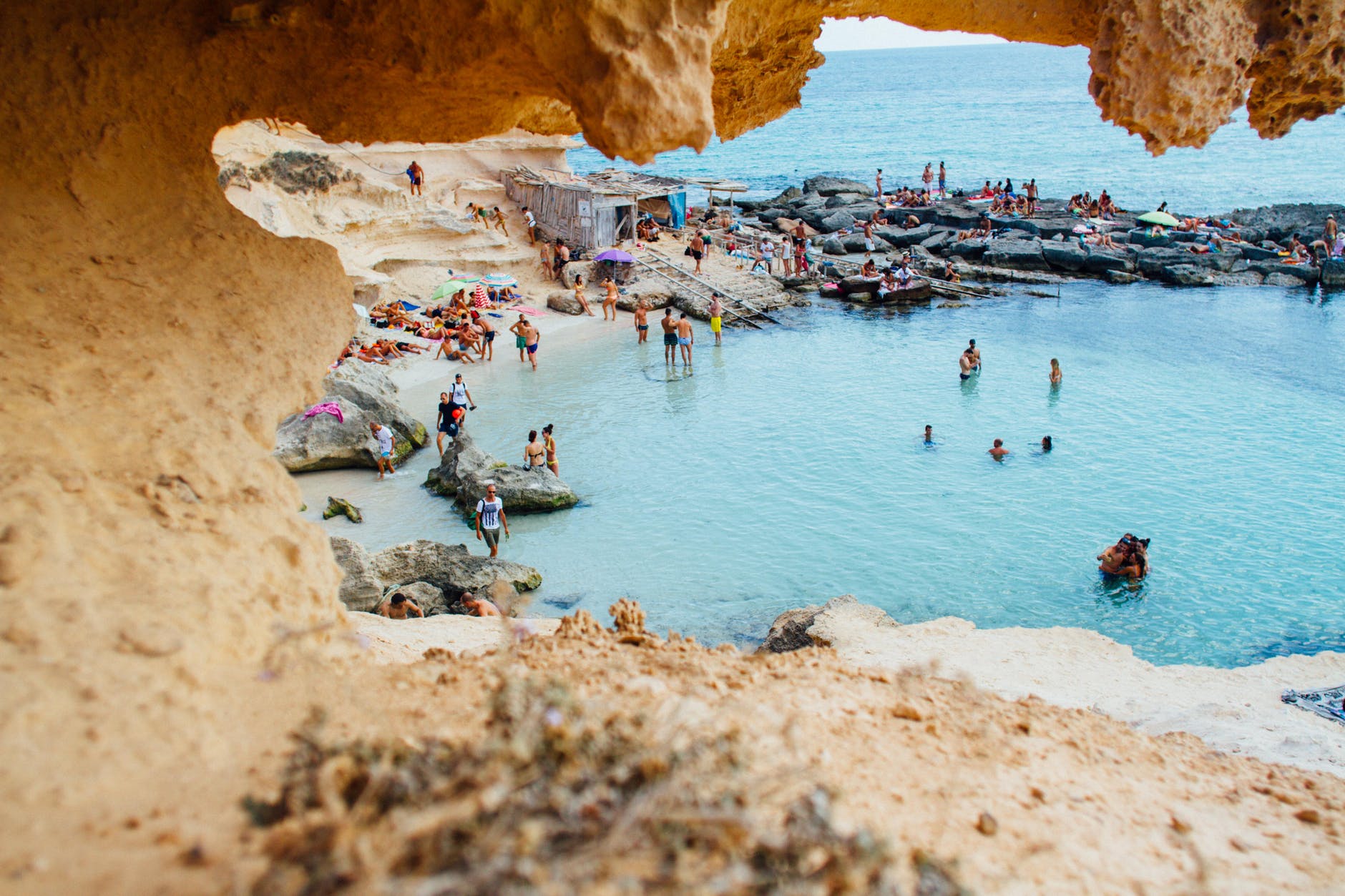 In Spain this summer, the Russians invested in retail. In Italy, their interest was turned to hotel real estate, where investors expect a yield of 5% per annum. In this case, such objects are purchased mainly for redevelopment. Russians are interested in Italy’s resort real estate on the Mediterranean coast, as well as near the lakes of Como and Garda. 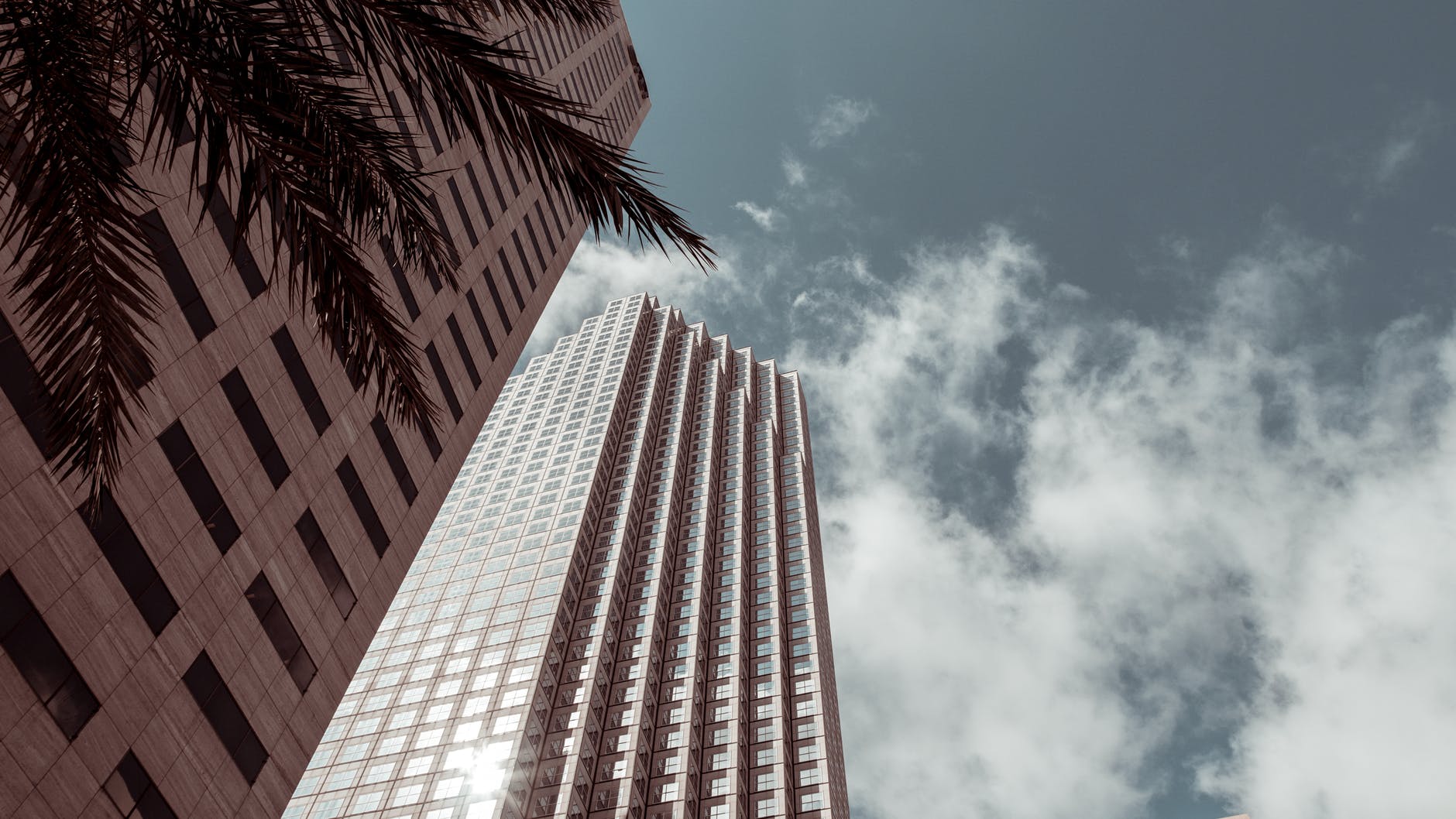 In the US, the most popular are apartments in the skyscrapers of New York, as well as apartments overlooking the sea in Miami.

Germany is the most attractive country from the investment point of view, it accumulates the entire investment demand, according to Moscow’s Sotheby’s International Realty.