Rental rates in the Czech Republic are growing rapidly due to the lack of apartments. The cost of rental housing over the past five years has increased by 42%. More and more people began to rent apartments in the Czech Republic. A sharp rise in housing prices in recent years, combined with tightening mortgage lending conditions has been led to the present situation. A study by KPMG consultants showed that the number of rental properties on the market increased by a third in just two years. 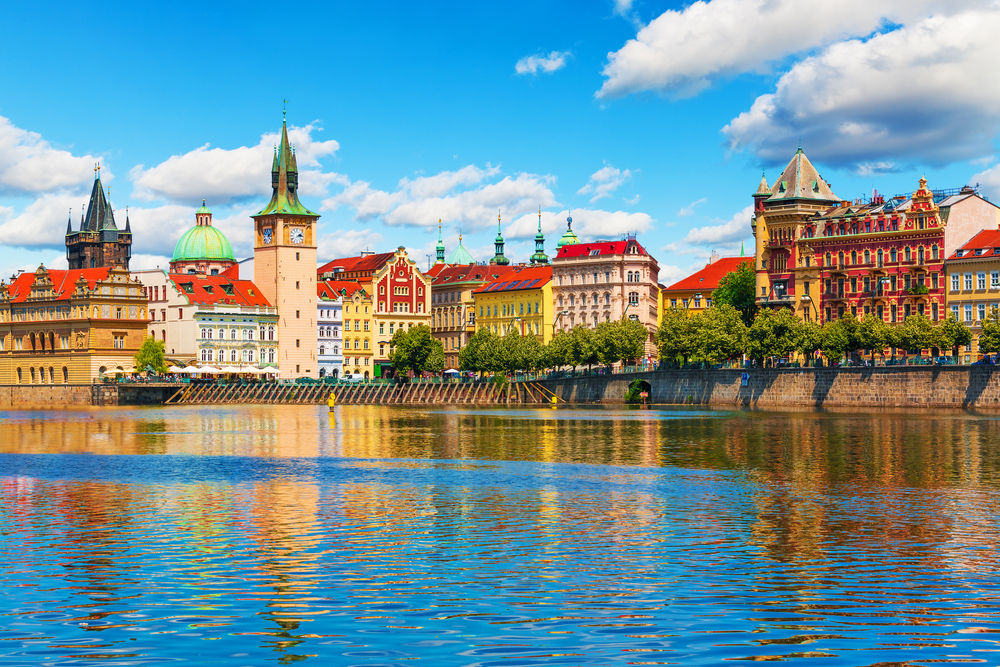 What are the reasons?

Among the possible reasons that provoked such a desperate situation to happen, can be specified the following: 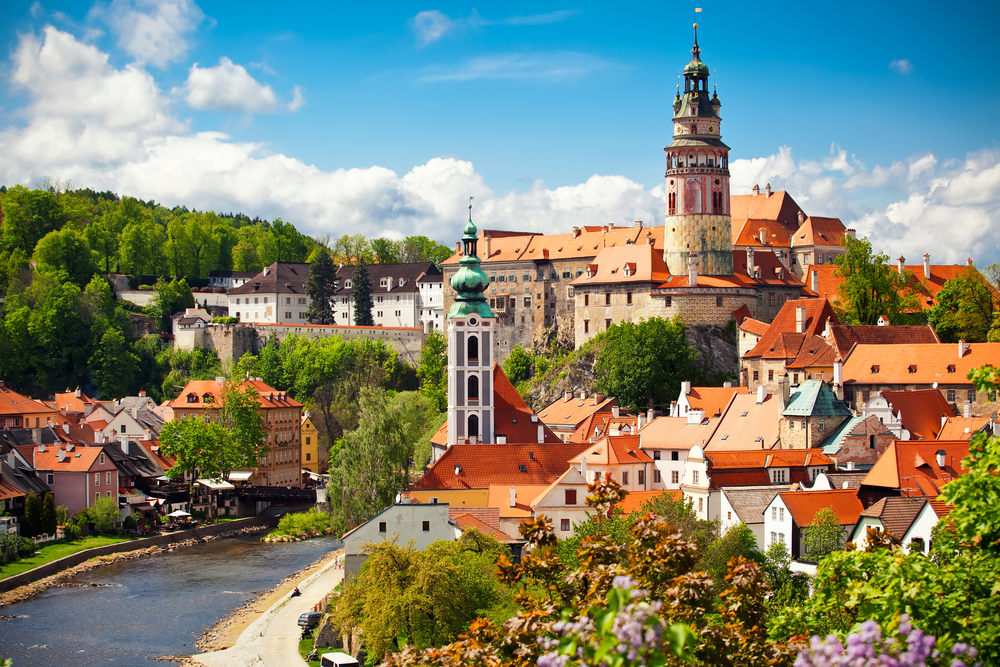 A possible solution to the problem

The authorities of major Czech cities are concerned that, due to current trends, local residents will be forced out of the real estate market. Including people working in such important professions as teaching, healthcare, police, and firemen. Therefore, more and more city halls plan to invest in municipal housing. Brno, for example, wants to build or renovate more than 2000 apartments in the next five years. Prague and Ostrava will also build hundreds of new liquid objects.