The Council on High-Rise Buildings and the Urban Environment (CTBUH, an international organization dealing with high-rise construction) officially declared the Norwegian skyscraper Mjstårnet, which was commissioned on 15 March 2019, the tallest wooden building in the world.

According to New Atlas, the height of the building built in the city of Broumunndal on the banks of Norway’s largest lake Mjøsa is 85.4 meters. By this indicator, it exceeds the former leader of the rating by almost 33 meters (the Brock Commons building in Canada). 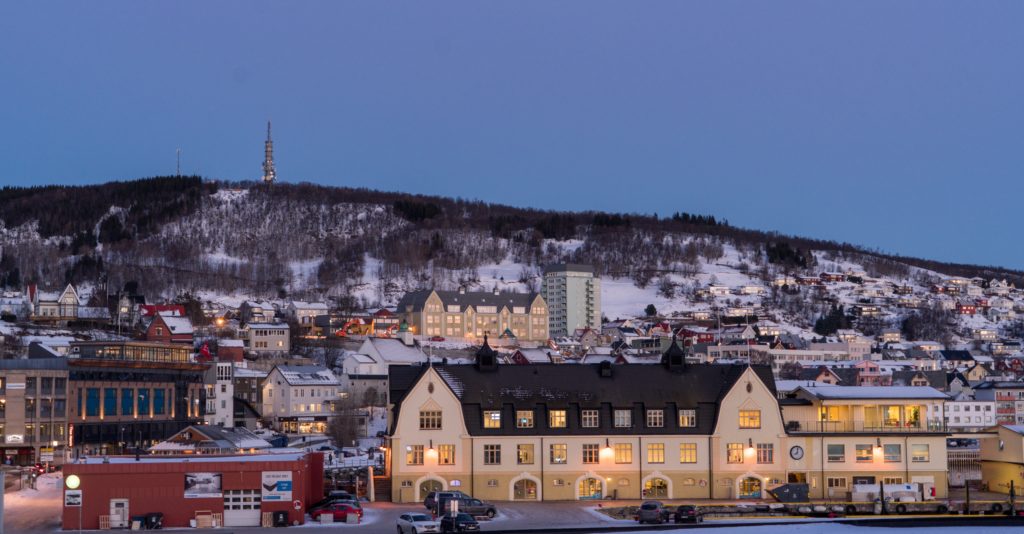 The construction of an 18-story wooden skyscraper began in 2017. Initially, it was planned to build a skyscraper with a height of 81 meters. However, later, it was decided to increase it by 4.4 meters, since the contractor of the project, Arthur Buchardt, head of AB Invest, announced his intention to build the tallest wooden building in the world.

The main material used in construction is cross-laminated wood (an array of overlaid, glued, and compressed boards). This material has high strength and, at the same time, it burns poorly, without emitting toxic substances. Instead of steel or concrete elements, builders used laminated veneer lumber. The total area of ​​the building is 11.3 thousand square meters. Inside the building, there are apartments, hotel, restaurant, offices, and a swimming pool.

Of course, in many ways, Mjstårnet is inferior to its “colleagues”, ordinary skyscrapers. However, according to experts, it is a real milestone in construction. For comparison, its wooden “brothers” – the Australian 25 King in height only is 45 meters and the Canadian Brock Commons is 53 meters respectively. Mjøstårnet was erected in the settlement of Brumunddal, known in Norway as the center of the timber and woodworking industry. The elevator shafts, stairs, and floor decks are made of laminated veneer lumber. 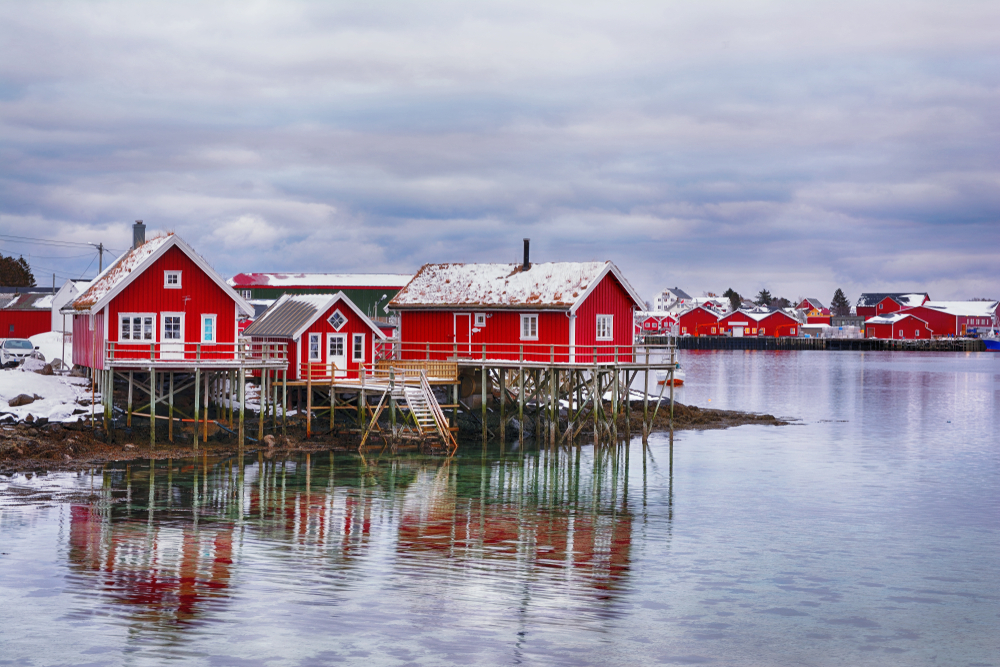 In 2018 in the world were built 143 buildings with a height above 200 meters. At the same time, in terms of the number of “super-high buildings” (above 300 meters), 2018 was a record year – 18 such skyscrapers were built in the world. The main share of the new high-rise buildings fell on China, where they built 88 new skyscrapers.

The country holds the lead for the newest buildings for the fourth year in a row. In particular, the tallest building this year was the 528-meter Citic Tower in Beijing. In the second place in the latest ranking are the United States (13 new skyscrapers), and the third one is taken by the United Arab Emirates with 10 skyscrapers.