For 2018, housing prices in Portugal increased by 5.39% to an average mark of € 1,220 per sq.m. This was facilitated by increased demand, combined with improved economic performance. According to the National Institute of Statistics of Portugal (INE), only in the fourth quarter of 2018, the cost of housing increased by 2.03% year-on-year. 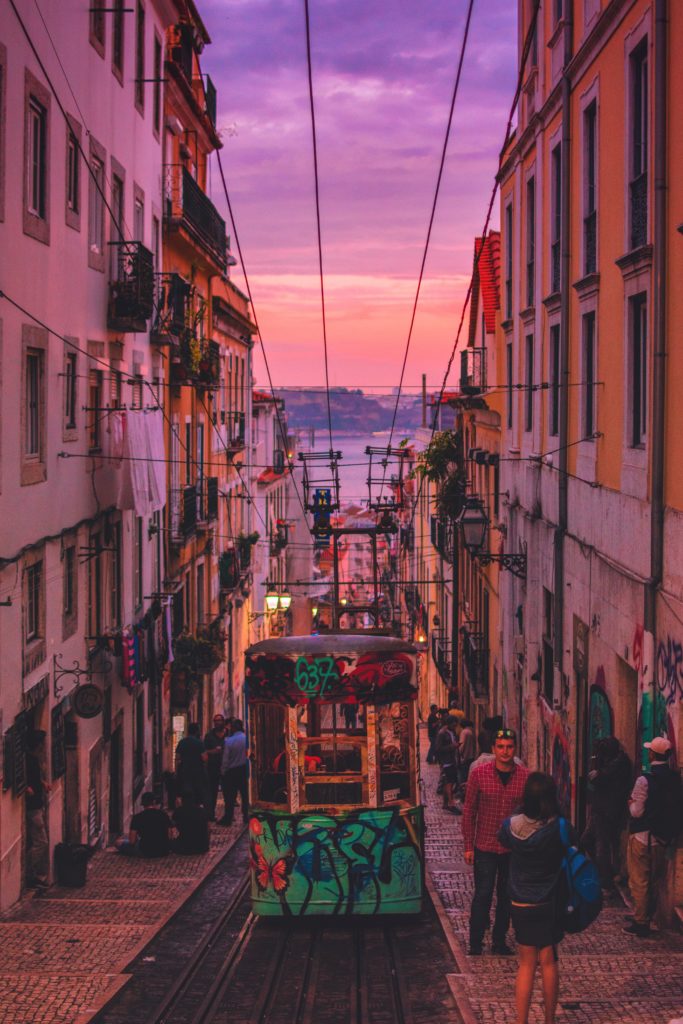 After three years of recession, prices in the country have been growing continuously since 2014, writes Global Property Guide. For 2018, in the Lisbon agglomeration, real estate prices rose by 7.2% to an average mark of € 1,500 per sq.m.

Demand for real estate is growing rapidly. In the third quarter of 2018, the total number of housing transactions increased by 18.4% on an annualized basis to € 45.935, reports INE. Sales for the same period were € 6.28 billion, up 29.1% year-on-year. The Portuguese property market is expected to continue to flourish in 2019. According to the forecasts of Moody’s, local housing will increase annually by 7-8% up to 2020. 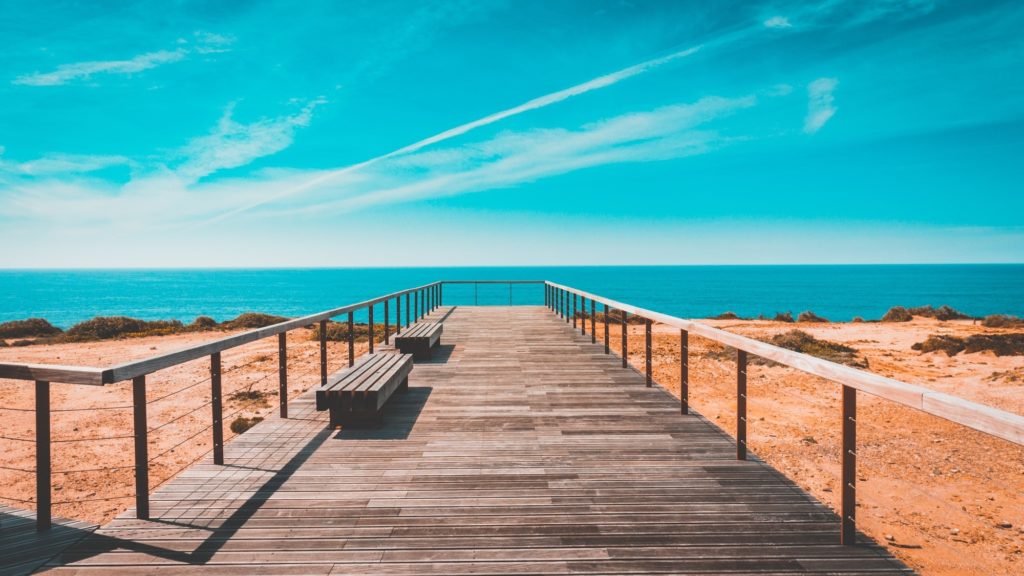 Residential real estate in Portugal is growing in price twice as fast as in Spain. One of the issues attracting increasing attention of the country’s leadership is the sharp rise in prices for residential real estate, which has accelerated since the beginning of 2015. In the first quarter of this year, growth rates reached 12.2%, which is almost two times higher than in Spain. And if to compare with indicators in the Eurozone, it is generally three times higher.

High growth rates are due to a sharp increase in external and internal demand, while the current supply cannot satisfy the existing interest. The Prime Minister noted that the economy will continue its development, although the growth will be lower if compared with the figures of 2017.