Residential property prices in 11 major cities in Canada rose by a modest 2.5% during 2018 compared with a rise of 8.9% in 2017. In the last quarter of 2018, housing prices fell by 1% amid rising interest rates and economic slowdown.

The demand for real estate in the country is falling. The new housing construction slowed down. Sales fell to 19% in December 2018 compared with a year earlier, according to the Canadian Association of Real Estate (CREA). Toronto sales fell to the minimum level of 2009.

Prices for apartments for the year increased by 4.9% compared with 19.7% in 2017. Townhouses went up by 3.1% compared with 12.1% of the last year, reports Global Property Guide. The average cost of a single-story single-family home fell by 0.3%, while two-story houses rose by 0.4%. 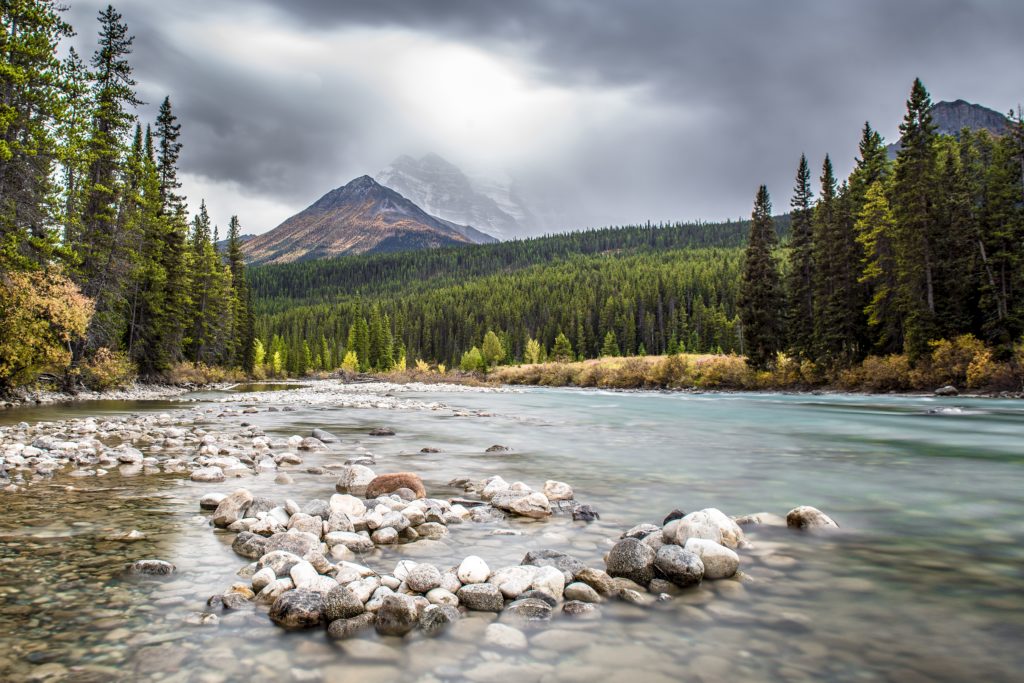 The central bank has repeatedly taken cooling measures. It raised the requirements for advance payments on mortgages and shortened the terms of repayment but so far prices have increased. However, in January, the effect of these actions finally manifested itself, the rise in housing prices slowed sharply. 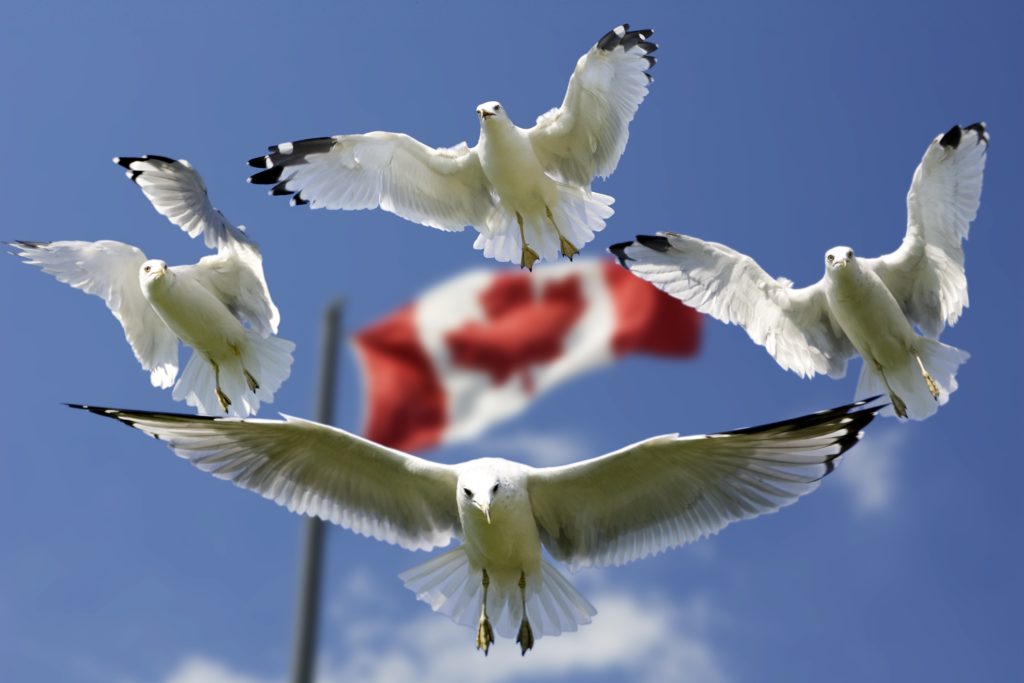 Real estate sales across the country rose from December 2018 to January 2019 by 3.6% but remained lower by 4% compared to a year ago. The average selling price in Canada fell by 5.5% in January from December and increased by 3.6% over the year.

The data of the Canadian Association of Real Estate (CREA) also show that the actual average cost of housing sold in January 2019 was slightly less than € 405,130. But the overall figure is greatly distorted by sales in the big Vancouver and GTA. If we exclude these markets, the average national price is just over € 320,540.

Previous PostWhere are the Highest and Lowest Luxury Property Taxes in the World?Next PostLatest News from Portuguese Real Estate Market