On February 1, the Cypriot Parliament approved the future tightening of the law, suggesting changes in the scheme for obtaining “golden visas”. Initially, the amendments were to enter into force on 01.31.2020, but the dates were adjusted. Changes will take effect on May 15th. 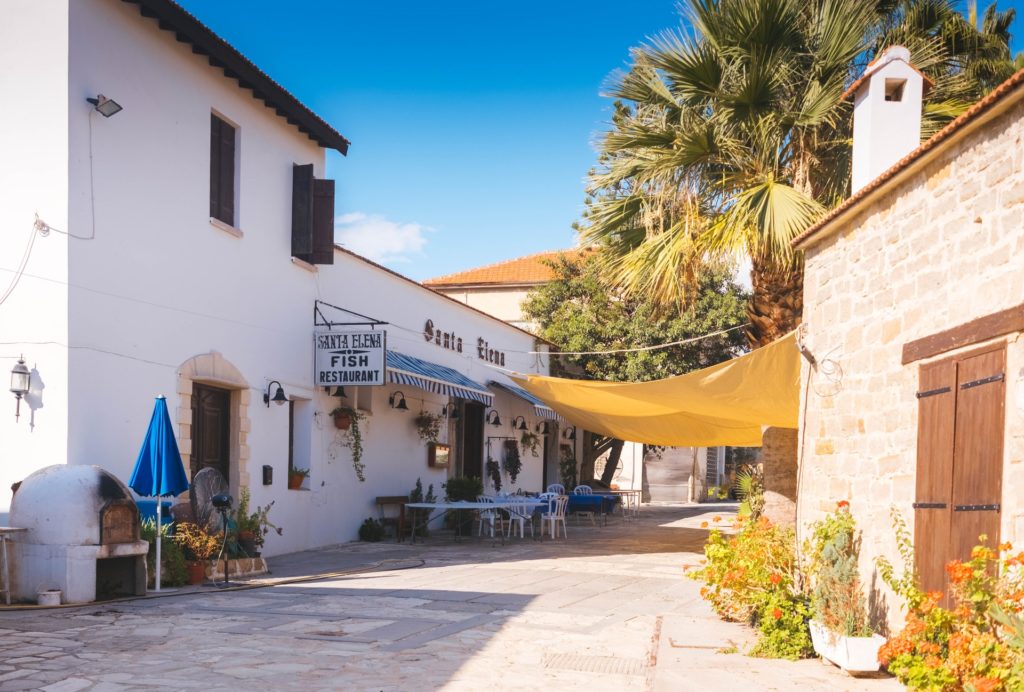 10 Changes that will be Applied

Here is a list of 10 important changes which are going to be applied: 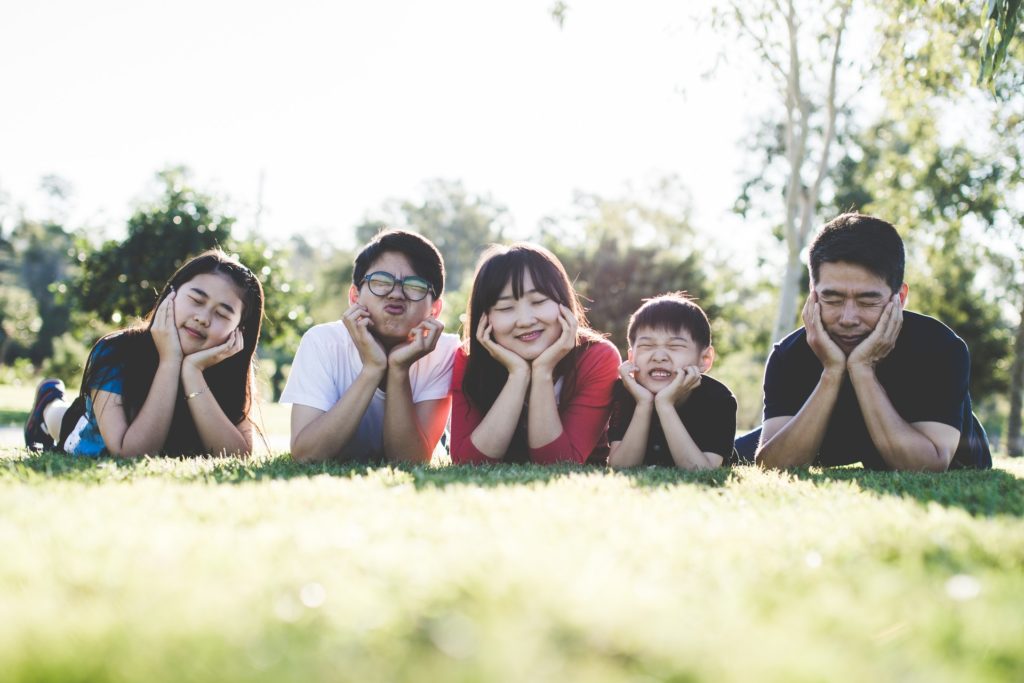 Previous PostWhen is it Appropriate to Use Black Сolor in the Interior Design?Next Post10 Cities with the Highest Growth in Property Prices in 2018