Recently, namely November  the 19th, a very important event took place. At this meeting, the problem of vacant housing in the city of Los Angeles was discussed. SAJE activists shared their vision of a solution to this problem. 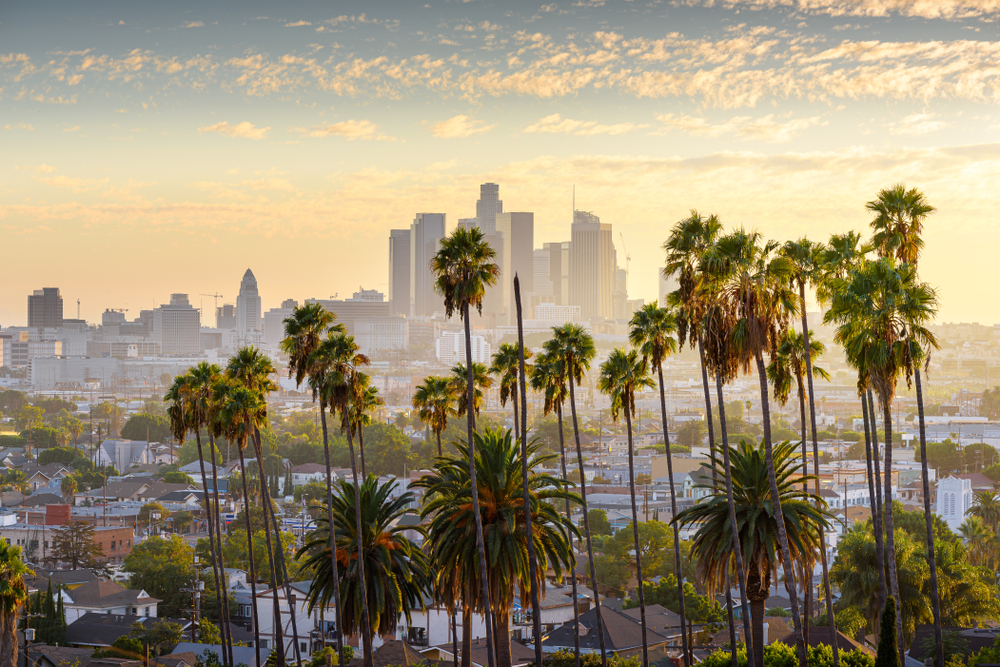 The conference was held near the Solair Condominium building in Koreatown. Representatives of the organization provided the results of their study. According to which, 76% of housing units in this complex are intentionally not rented out. The reason for this is either an overpriced rent or the general lack of any desire to lease real estate – the owners keep housing as a long-term investment.

Also, very disappointing statistics were presented to the public, which says that for every homeless person in Los Angeles there are about 3 empty housing units. In Los Angeles County, one homeless person has 4 vacant homes or apartments. SAJE members insist that the most rational solution to this pressing problem is to introduce a tax on the owners of such housing units. Activists offer to fine owners of residential real estate if it is not rented out (is empty) for more than 3 months a year.

A good example of Canadians
As an example of the successful functioning of such a scheme, members of the group described the experience of Canadians in this area. In Vancouver, a tax on free housing was introduced two years ago for the same reasons. The city authorities charged a 1% fee on the estimated value of the house if this house was occupied for less than six months. Activists say that in the first year after the introduction of such measures, the number of empty apartments fell by 15%, and the tax collected under the project amounted to €34,485,000. 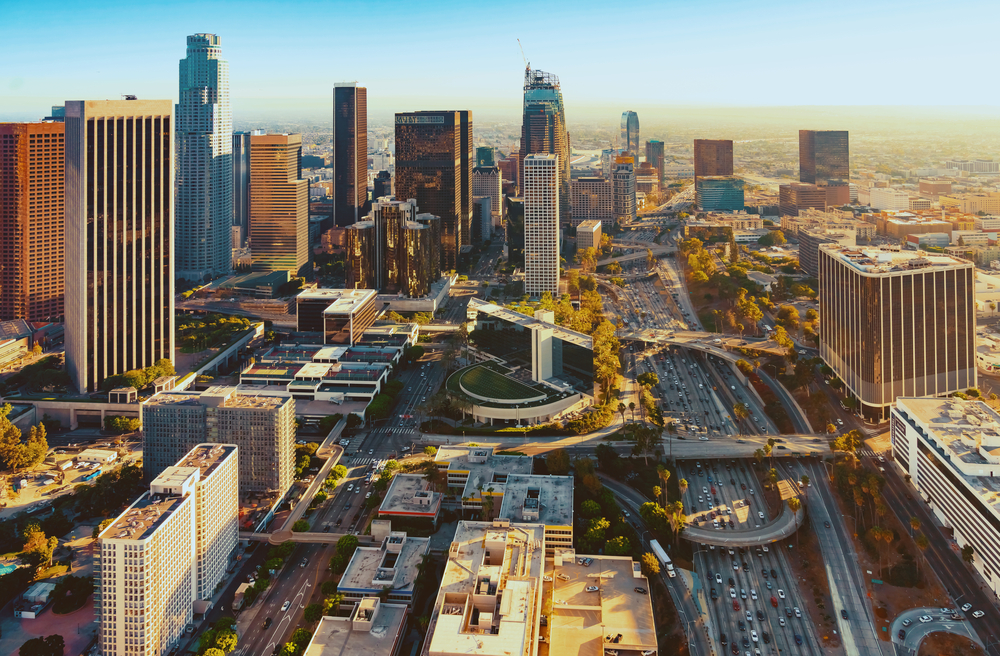 Does everyone agree?
In turn, their opponents – an association, that represents homeowners, does not encourage or shares the idea put forward. The association insists that the level of free space in the city of Los Angeles is low, which led to an increase in rents. According to the US Census, this figure is only 3.6%. They also add that their opponents, members of the SAJE group, did not provide strong evidence that residential property owners intentionally keep the units empty, and added that this makes no financial sense.

Meanwhile, the Los Angeles City Council is exploring the idea of ​​imposing fines on vacant housing owners. Council members are already declaring that the measure could be introduced next year.