According to the report of the Board of Registrars of Spain, the cost of housing in the country for 2018 increased by 8.2% – this is the highest growth rate in the last ten years.

Since 2014 property prices in Spain have risen by almost 30%, indicating a rapid recovery of the sector. However, despite strong growth, prices still have not reached the level of 2007, when the Spanish property market was booming. Today’s prices are 16% lower than the pre-crisis ones. 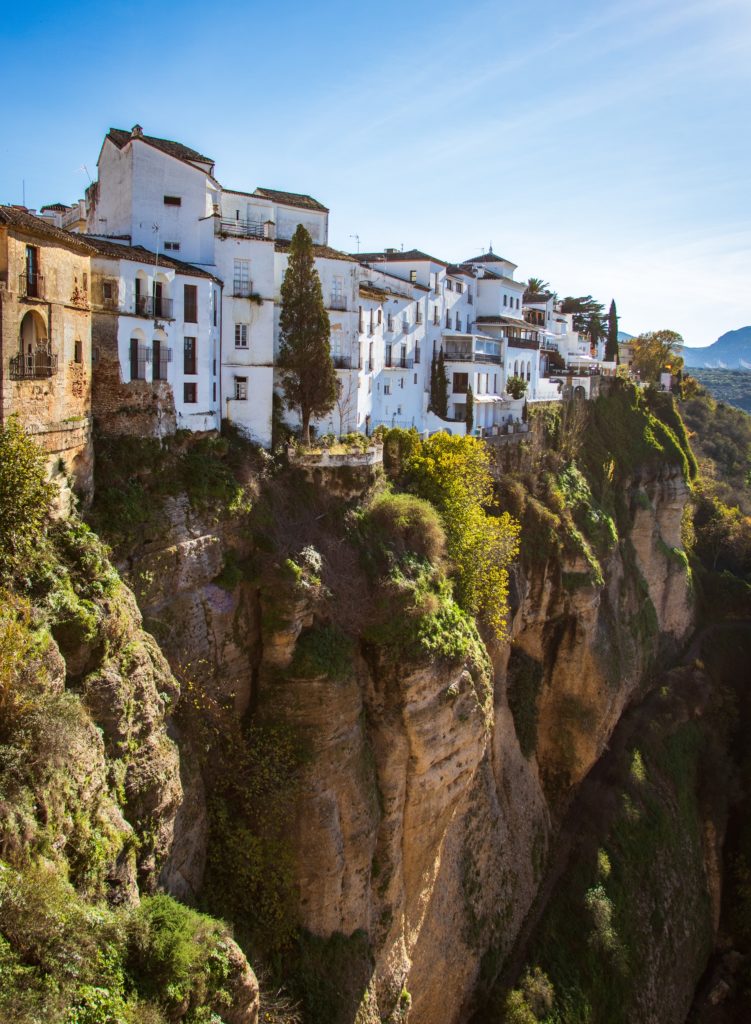 According to the conclusions made by the experts of the Registrar Board, price increases should slow down, in order the number of purchase and sale operations to remain at the level supported by the market in recent months.

The report also explains that the profile of today’s buyer of real estate is very different from the profile of the buyer before the crisis. Then it was about investors who want to make a profit in the short term, and now – those who want to buy housing for themselves or plan to earn income in the long term.

The rise in the price of real estate has led to an increase in the level of financial efforts that households must make to acquire housing. In 2018, mortgage debt increased, as well as the timing of its return and the size of payments. The average cost of a mortgage loan last year was €124,333, which is 5.3% more than in 2017. 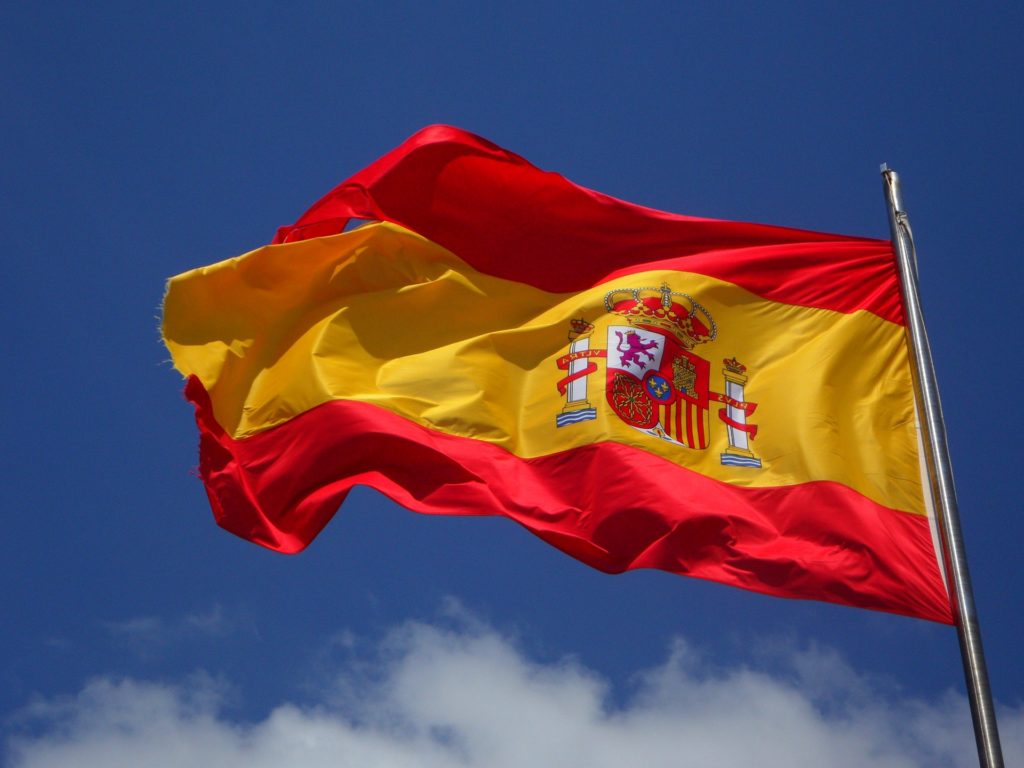 The average size of monthly mortgage payments in general for 2018 increased by 4.5%, to €568.4, which indicates a decrease in the level of housing affordability. Families in Spain, on average, give 29.7% of their income to pay for a mortgage loan, while the limit recommended by experts is 30%.

Recall that in 2006 the situation in the Spanish property market reached a critical point: families had to give up more than half of their monthly earnings to pay for a mortgage (50.5%). Then the situation gradually began to improve: by 2016, this figure dropped to 27.5%. However, in 2017 and 2018, it began to grow again, as mortgage loans continued to rise in price, while incomes of the country’s residents practically did not grow.

The data of the Board of Registrars for the last quarter of 2018 indicate that the level of housing affordability in Spain continues to fall: the average mortgage payment for this period was € 583, the average interest rate was 2.31%, and the level of financial efforts to buy a home was 30- 44% of income.